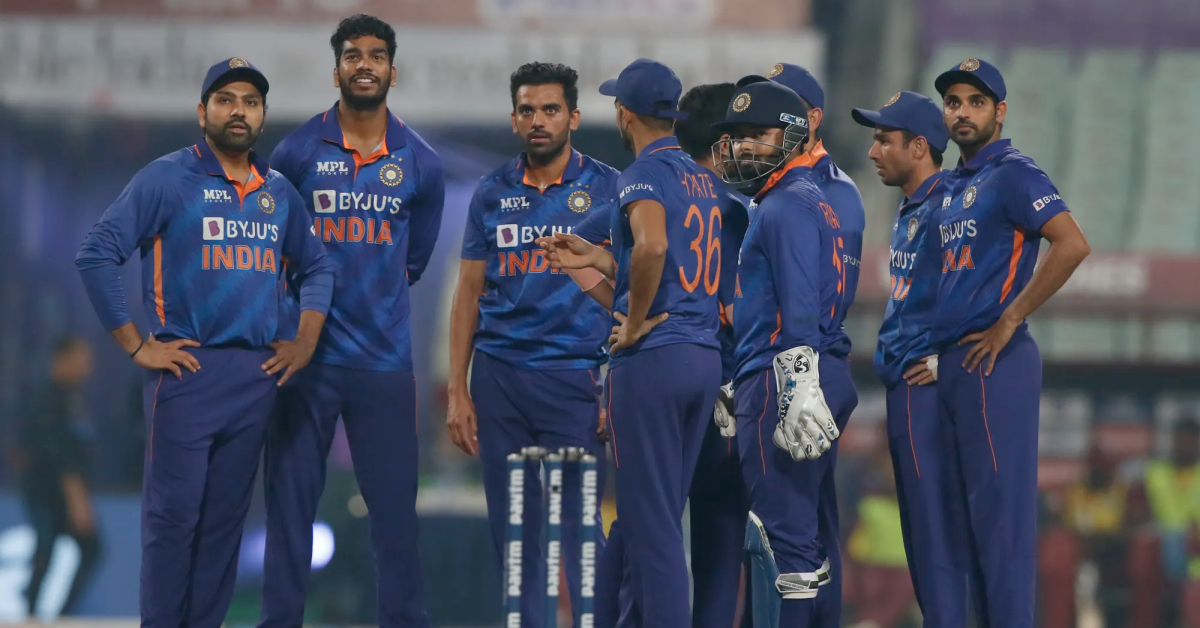 India National Cricket Team have become the second team in the history of T20 International cricket to win 100 matches.

Indian team achieved this remarkable milestone under the leadership of senior opening batsman Rohit Sharma, who has been undefeated since becoming the full-time white-ball captain of the Indian team.

Notably, Rohit Sharma was appointed as the new captain of the Indian team following the ICC Men’s T20 World Cup 2021 after Virat Kohli decided to step down from his role.

Rohit Sharma-led India in the three-match T20 International series against New Zealand National Cricket Team just after the World Cup and won the series in a dominating manner by 3-0. Also, Rohit’s winning percentage as captain in T20Is is 83.33.

India National Cricket Team won their 100th T20 International game in the second game of the three-match T20I series against West Indies National Cricket Team by 8 runs at the Eden Gardens in Kolkata on Friday, February 18 and this was Rohit Sharma’s 8th consecutive win as a full-time captain of the Indian limited-overs team.

Overall, the Indian team have played 155 games in T20 International cricket and have won 100 matches including 97 normal wins and the remaining 3 victories in tied matches which include 2 super over wins and 1 bowl out victory. The Men In Blue have a win percentage of 64.5, which is best by anyone with at least 80 wins.

The only team with more wins than India in the shorter format of the game is Pakistan National Cricket Team. Pakistan have played 189 T20 International games and have won 117 and lost 64 with three getting tied and 5 having no result.

Get All Cricket match prediction and fantasy Tips – CLICK HERE