NFL News Updates: What Packers hiring Tom Clements could mean for Aaron Rodgers; Is Carson Wentz one and done in Indy? 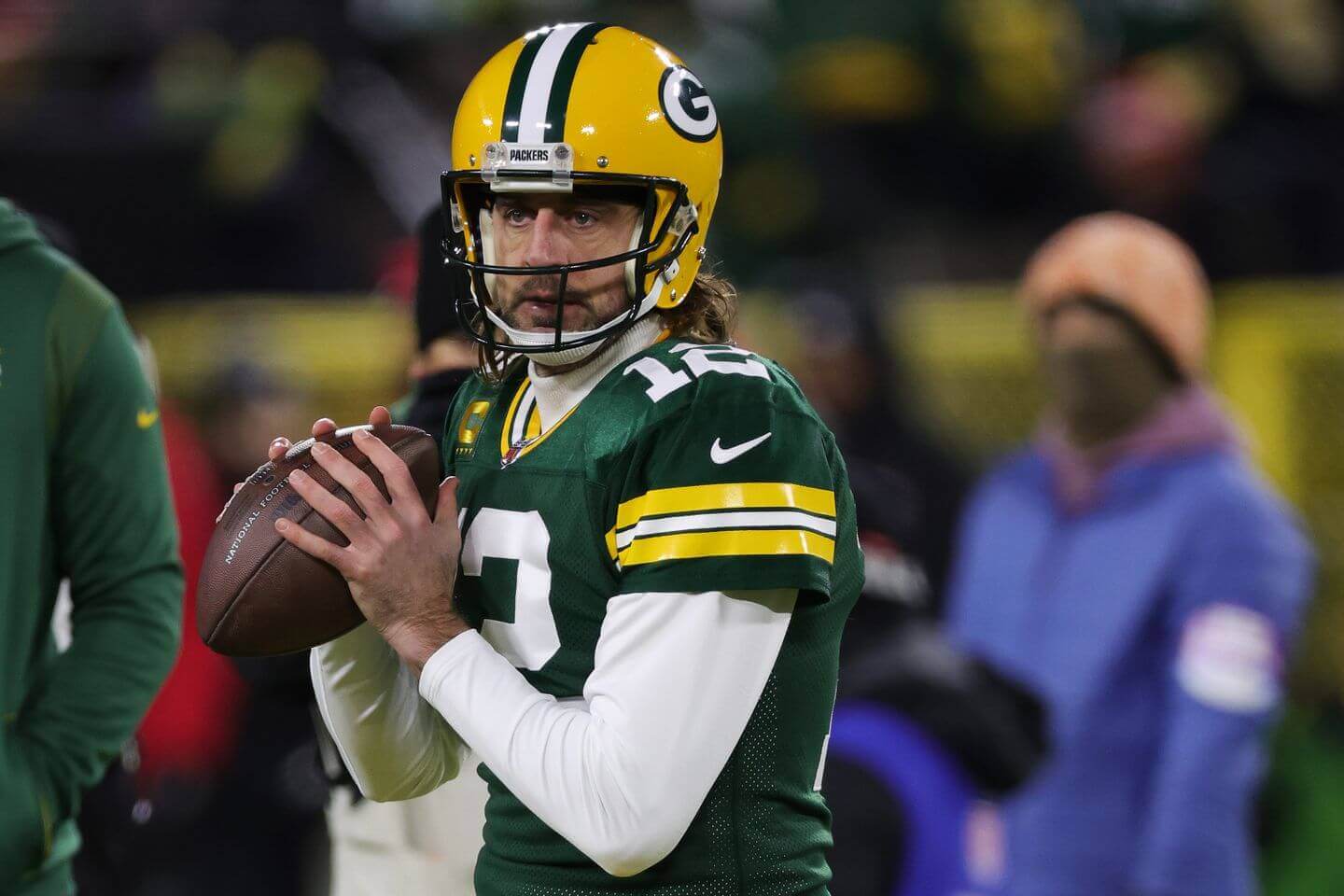 Bengals quarterback Joe Burrow suffered a sprained MCL in the Super Bowl that won’t require surgery, according to coach Zac Taylor. The sprain will require rest and rehab but is not expected to be a major offseason limitation.

Burrow, 25, led the Bengals on an improbable run to the Super Bowl, which the Rams won, 23-20. A second-year QB, Burrow was sacked seven times by the Los Angeles defensive front, and he faced intense pressure throughout much of the game, particularly in the second half. He threw for 263 yards in the game, with one touchdown, zero interceptions and a 66.7 completion percentage. On Wednesday, Taylor said Burrow played through a sprained MCL in the game, a re-aggravation from December.

The injury occurred with about 12 minutes in the fourth quarter when he was sacked for the seventh and final time of the night, tying the Super Bowl record. The Rams’ Von Miller met him in the pocket and the All-Pro edge rusher pulled him to the ground as fellow linebacker Justin Hollins piled on Burrow from another angle, which caused Burrow’s right knee to twist. Burrow needed a minute to get up off the field and limped towards the sideline. He stayed in the game, nearly leading the Bengals to their first-ever Super Bowl win.

“I wasn’t coming out,” he said after the game, adding: “I’m disappointed in my performance overall. I thought I could have played better, give us a better chance to win but, you live, and you learn.”

On the season, Burrow completed 70.4 percent of his passes for 4,611 yards, 34 TDs and 14 interceptions for a sensational 108.3 passer rating, despite playing behind an offensive line that was widely considered a liability. His numbers marked a significant improvement over his rookie season, when he completed 65.3 percent of his attempts for 2,688 yards, 13 TDs, five picks and an 89.8 passer rating. His rookie season came to an end due to a torn ACL and MCL.

Cincinnati is expected to compete in 2022 and beyond, led by its franchise QB in Burrow, who won the Heisman Trophy and a national title at LSU before going No. 1 overall in the 2020 NFL Draft. On Wednesday, the team signed Taylor to a contract extension through the 2026 season.Bengals quarterback Joe Burrow suffered a sprained MCL in the Super Bowl that won’t require surgery, according to coach Zac Taylor. The sprain will require rest and rehab but is not expected to be a major offseason limitation.