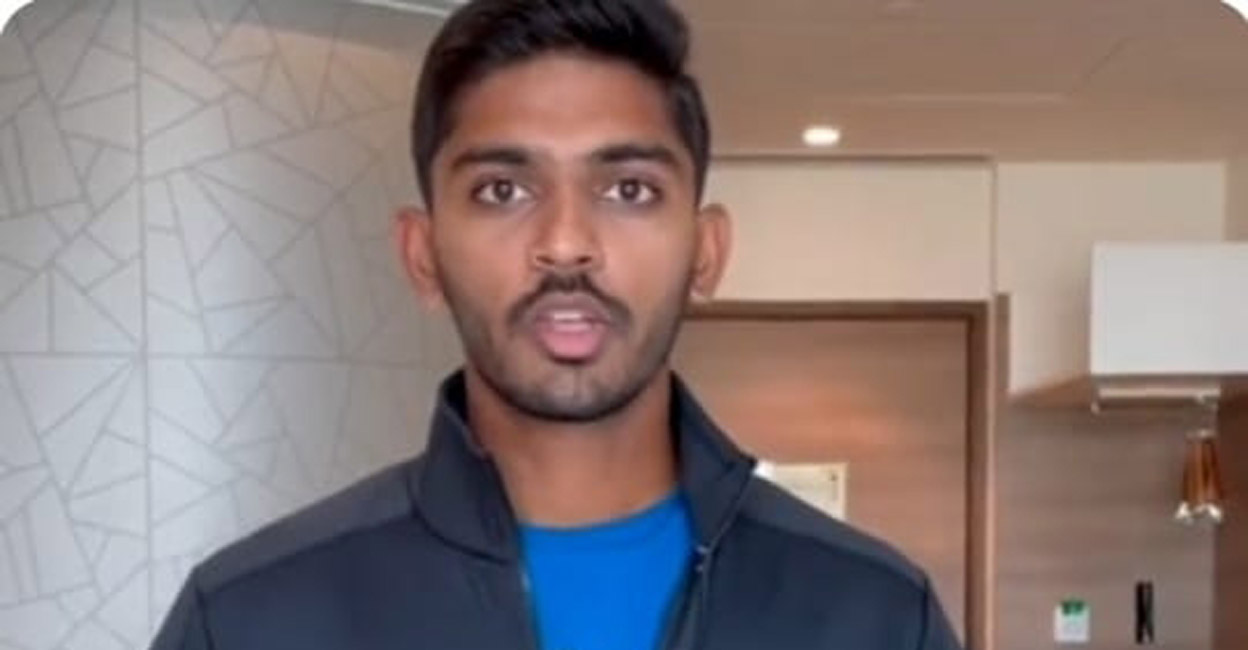 New Delhi: India’s U-19 World Cup-winning left-arm spinner Vicky Ostwal has said that he has always idolised all-rounder Ravindra Jadeja for his ability to contribute in every department of the game, adding that every team wants a multi-dimensional player like him.

The 19-year-old from Pune was India’s lead spinner in the U-19 World Cup and played a crucial role in the team’s victory.

“I have always idolised Ravindra Jadeja. He is my role model. The kind of player he is, he contributes in bowling, in batting, and the most important department is fielding. He is the guy that every team wants,” Ostwal said in a video posted on the IPL website.

Delhi Capitals picked up Ostwal for his base price of Rs 20 lakh at the IPL 2022 mega auction in Bengaluru on Sunday. He will join hands with his U-19 World Cup-winning captain Yash Dhull, who was also acquired by DC for Rs 50 lakh on the second day of the auction. However, the spinner had a few anxious few days in the lead up to the mega auction.

“I have been watching the IPL ever since I was a kid. There was always a dream of playing in the IPL, as it is the biggest platform you can get. I am really happy that I got picked by Delhi Capitals for this year’s IPL,” Ostwal said.

“I was in my room, watching the auction and my name came very late. I knew that I did well in the T20 U-19 World Cup but at the same time it was a mega auction, so I thought they will go with their same side and there might be some chances that I may not get picked. For two days, I had anxiety and it was really soothing when I got picked by Delhi,” he added.

Ostwal was welcomed to the Delhi franchise by Dhull, who got on a video call right after he was auctioned at the mega auction on Sunday.

“The moment I got picked at the auction, I got a video call from him and he showed how happy he is about me being picked by Delhi,” he said.

The spinner also mentioned that he knows he might not get a game in IPL 2022 but he is looking ahead to learn from some of the biggest names in world cricket in his maiden season.

“Not sure that I might get a chance or not get a chance to play, but learning will always be there. Sharing the stage with some great players will be huge learning for me,” he concluded.