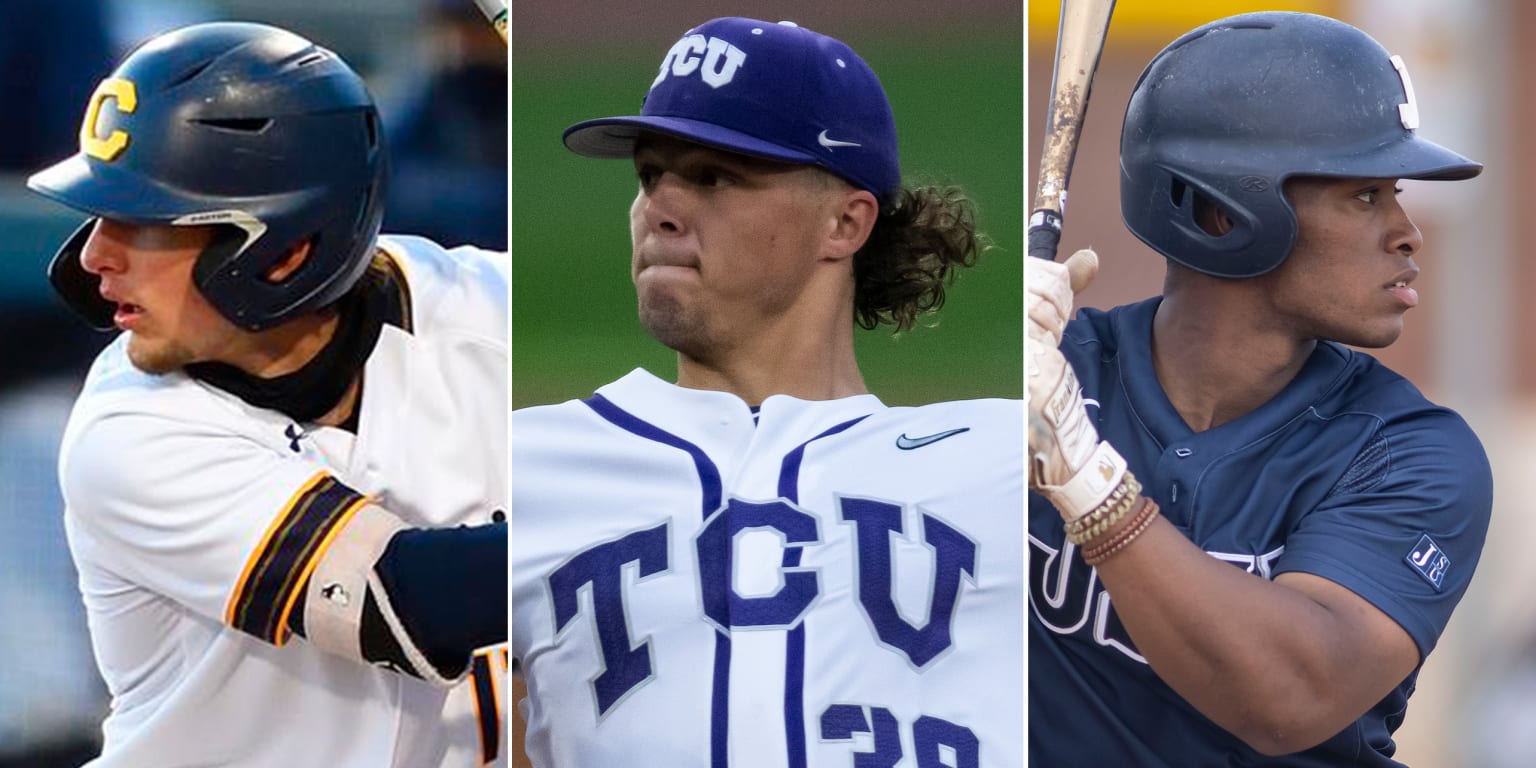 SCOTTSDALE, Ariz. — Minor League Opening Day is less than two months away, but those itching to watch a baseball game are in luck. College baseball is back and there will be several games to take in this weekend.

The third edition of the MLB4 tournament gets underway from Scottsdale, Ariz., today with a pair of games being broadcast on MLB Network and streamed on MLB.com. The action gets started with Cal vs. Houston at 3 p.m. ET and is followed by Texas Christian vs. San Diego State at 7 p.m. ET.

On Saturday, fans will be able to tune in to a pair of games from the Andre Dawson Classic, an annual round-robin tournament that was launched in 2008 to showcase Historically Black Colleges and Universities.

Jackson State is set to take on Southern at 2 p.m. ET and Florida A&M, Dawson’s alma mater, takes on Alabama State in the nightcap at 7 p.m. ET. Both those contests will also be live on MLB Network and MLB.com.

The full schedule of each tournament is as follows (all times ET):