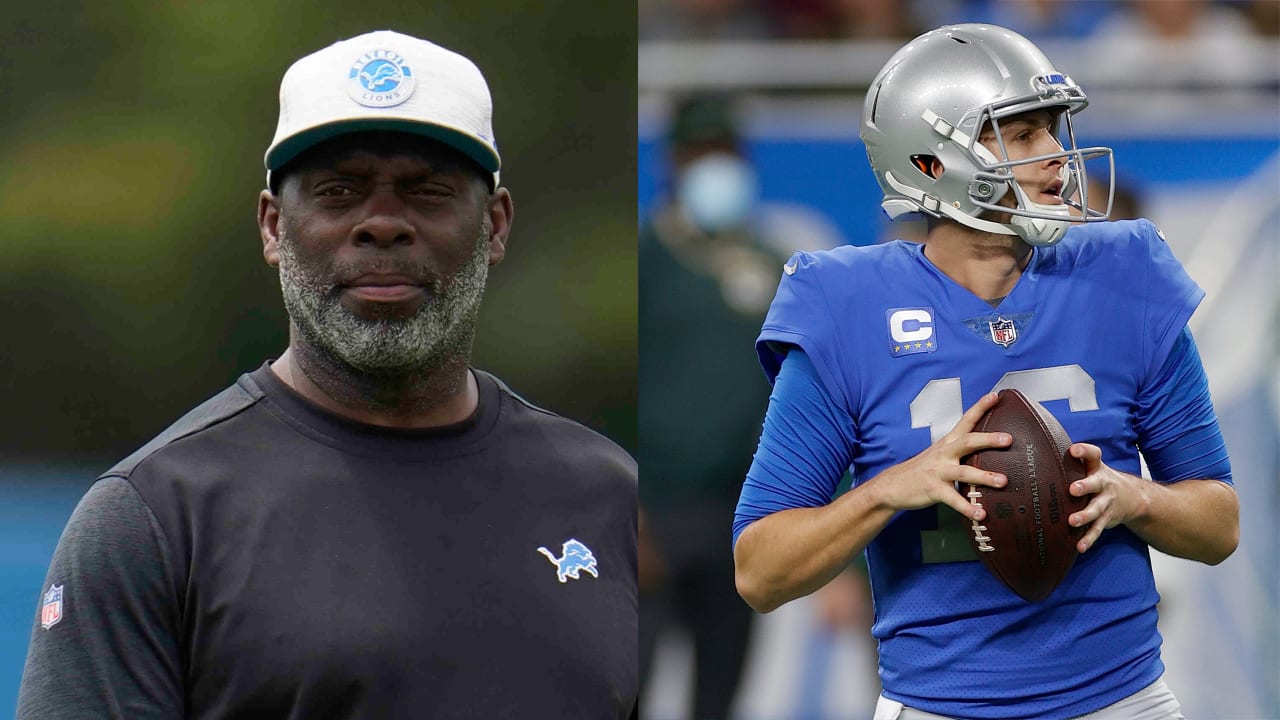 Through all the proverbial trials and tribulations of 21 years of coaching in the NFL, Anthony Lynn’s character and class have been traits that have seemingly always shined through.

Thus, it’s likely little surprise that Lynn has nothing but praise for Detroit Lions head coach Dan Campbell even though Lynn’s Motown stay lasted only one season.

Despite going 3-13-1 in 2021, the Lions garnered appreciation for the fortitude displayed throughout all the struggles and having the wherewithal to finish 3-3 after going winless in their initial 11 games. Lynn credited and commended Campbell’s leadership as to why the Detroit players kept going strong despite their dismal record.

“Great leadership. I can tell you that,” Lynn said, via Woodward Sports. “Dan Campbell did a hell of a job creating a culture. I know the record didn’t show it, but the foundation is being laid for future success right in Detroit.

“It was outstanding leadership. Those young men showed up every single day to work and get better. But I feel like they got better as the year went on. We had a long ways to go but I feel like we made some improvements.”

Fired after four seasons as the Chargers’ head coach, Lynn joined Campbell’s Lions staff ahead of the 2021 season.

While the appreciation and respect between Lynn and Campbell is abundant, something didn’t click, as Lynn was stripped of his play-calling duties during the season and parted ways with the club after it.

Expected to join the San Francisco 49ers coaching staff, Lynn still has an eye on the Lions’ future and he didn’t stop the compliments with Campbell. Believed to be a bridge to the franchise’s quarterback of the future, ﻿Jared Goff﻿ had the worst season of his career since his rookie campaign. Lynn, despite in-season reports of a rift with his QB, thinks the Detroit offense can be successful with Goff under center.

“I think you look at Jared Goff’s track record, you know, when he was with Los Angeles,” Lynn said. “He was the quarterback of that team, and they went to the Super Bowl. They can absolutely win with Jared Goff.”

While Goff hardly lit up the scoreboard in 2021, he was also hardly chief among the Lions’ problems.

There’s no doubt the 2022 Lions roster will look vastly different than the 2021 version, but in his brief time in Detroit, Lynn leaves confident the franchise has the right head coach and QB to lead the way.