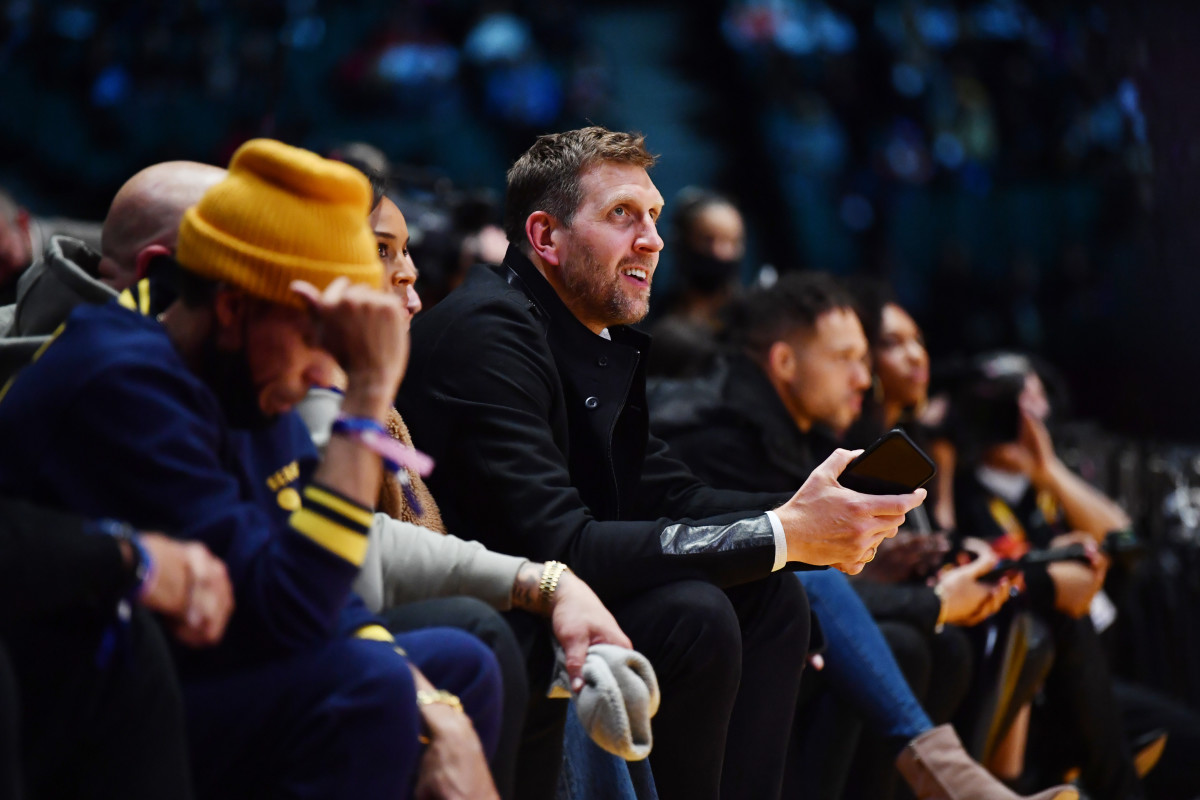 The Dallas Mavericks are 35-24 heading into the NBA All-Star break thanks to the insane stretch of play Luka Doncic has been on. Over his last five games, Doncic is averaging 39.8 points, 11.2 rebounds and 7.8 assists while shooting 48 percent from the field and 47 percent from deep.

“I need some rest, man,” said a smiling Doncic after he torched the New Orleans Pelicans to the tune of 49 points in the final game before the much-needed break.

Doncic will play in the NBA All-Star game on Sunday night as a reserve, but other than that, he doesn’t have much else to do other than rest for a full week. That’s a big plus for a Mavs team closing in on the fourth-seeded Utah Jazz in the Western Conference standing.

Aside from Doncic’s updates, DallasBasketball.com will also be keeping you up-to-date on all other All-Star events throughout the weekend, including the Celebrity and Rising Stars games on Friday, the Three-Point Contest and Dunk Contest on Saturday, and finally, the actually All-Star game itself on Sunday.

So kick back, relax, and let’s have some star-studded fun together this weekend!

Just when Mavs fans thought it couldn’t get any better than having Luka Doncic play in Sunday’s All-Star game, the legendary Dirk Nowitzki made an appearance in Cleveland for the Celebrity Game and Rising Stars Game. Nowitzki played in 14 All-Star games throughout his 21 seasons in Dallas. It’s been nearly three years since Nowitzki called it quits, so it’s nice to see the Big German making celebrity appearances from time to time.

The Rising Stars Challenge showcases some of the best young talent in the NBA. This year’s game tips off on TNT at 8 p.m. central time. The four teams are as follows:

The Ruffles NBA All-Star Celebrity Game will be the first event of All-Star Weekend. It will tip-off at 6 p.m. central time on ESPN. The two teams will be coached by NBA legends Bill Walton and Dominique Wilkins.

UPDATE: Team Walton takes down Team Wilkins, 65-51. Alex Toussaint won the Celebrity Game MVP by scoring 18 points. And although Myles Garrett was on the losing team, he showed enough to make us ponder what it would be like if he decided to play center for the Mavs – his favorite team.

Join our free Mavs Step Back Discord to access our interactive watch parties via the Playback app.