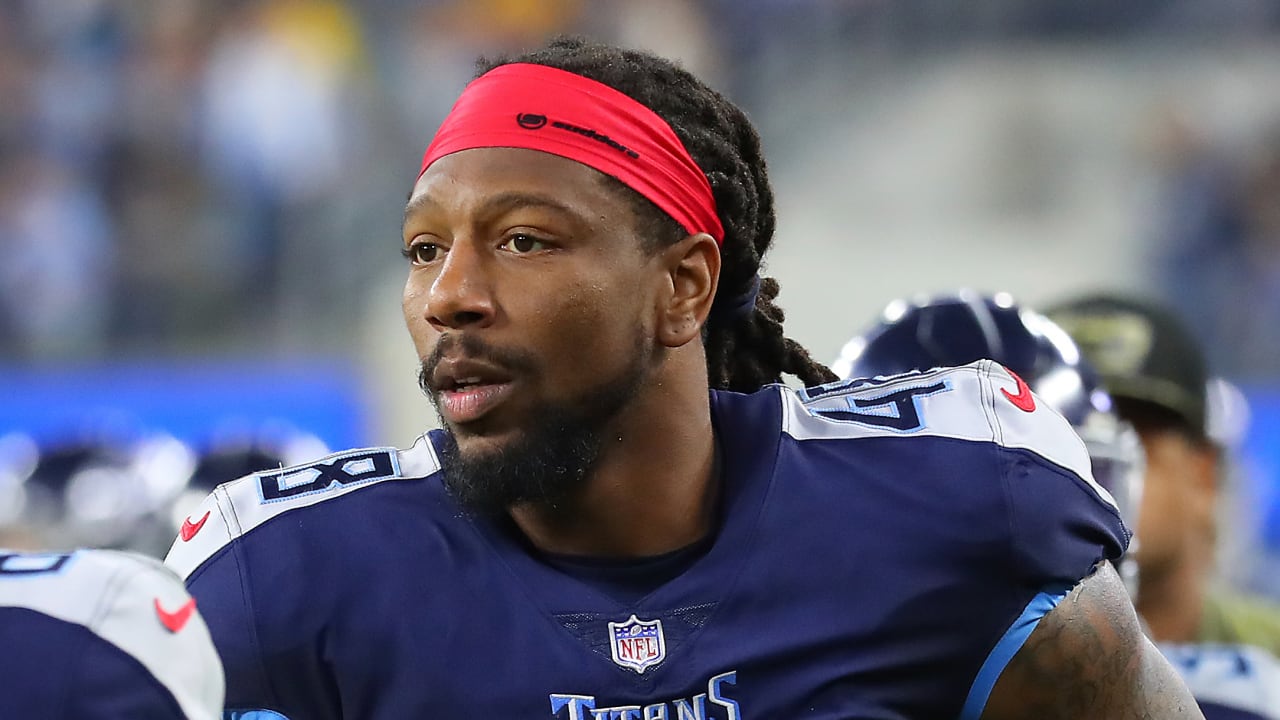 Tennessee Titans pass rusher Bud Dupree turned himself in Friday on a misdemeanor assault charge stemming from an altercation at a Nashville, Tennessee, pharmacy on Jan. 2.

Dupree, 28, reported for his scheduled booking on Friday morning, according to Davidson County (Tenn.) court records, and is no longer in custody.

His next scheduled court appearance is on April 22 for a settlement hearing.

Dupree was cited for misdemeanor assault on Jan. 4.

According to a Metropolitan Nashville Police Department statement, a dispute began after a male employee began taking video with his phone of Dupree. A 20-year-old male employee of Walgreens was treated for a cut on his forehead and a 21-year-old female employee was treated for a cut to her hand, according to police. According to the citation, the subjects who got into the dispute with the employees left the store, but then re-entered with Dupree, who is alleged to have grabbed store clerk Greg Butler, 20, and his phone. A physical altercation between the two followed, per the report.

Dupree and those he was accompanied by left the store location prior to police arrival, according to the report.

Dupree recently finished his first season with the Titans after signing a five-year, $85 million contract in the offseason. He’s played in 11 games with a career-low three sacks.