Dodgers: A Glimpse Inside Clayton Kershaw’s Trophy Case – Inside the Dodgers 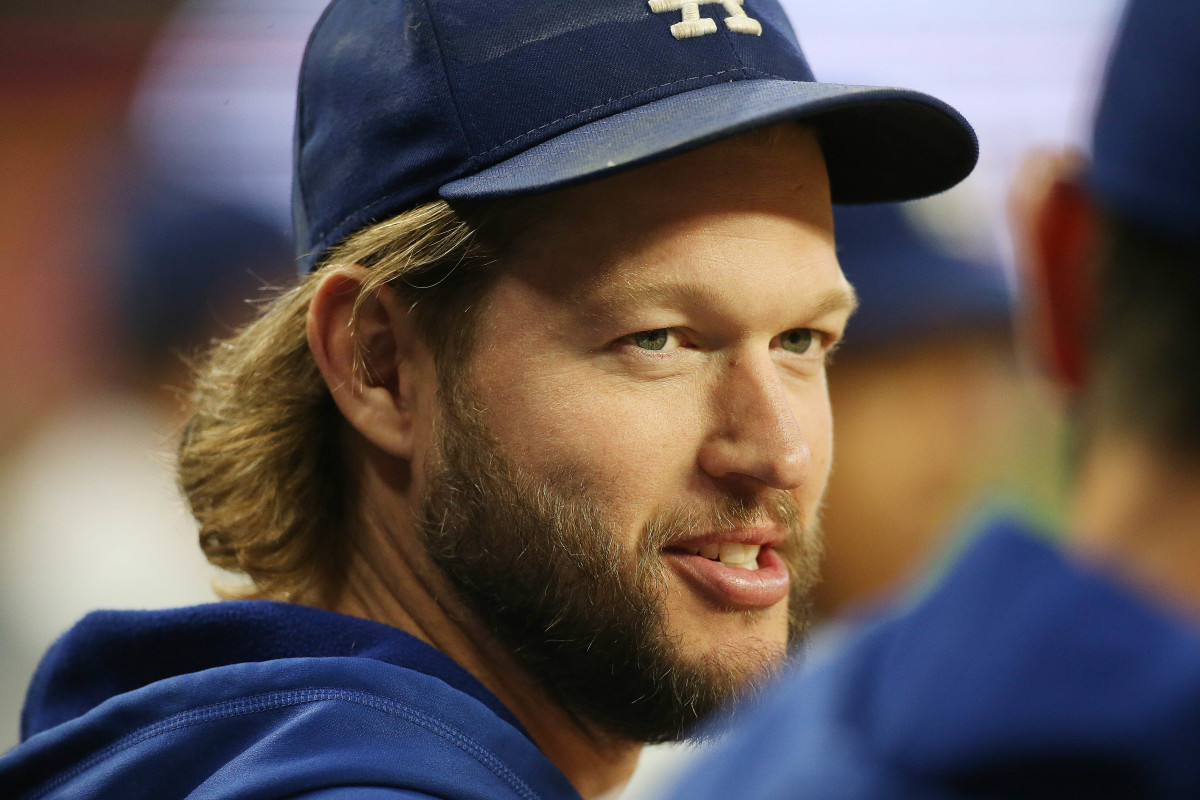 Last week, baseball fans were treated to an impromptu guided tour of Clayton Kershaw’s trophy case. Kershaw was doing an interview on the Dan Patrick Show with the program’s namesake. Patrick asked Kershaw what he kept from the Dodgers World Series championship.

The lefty showed him the trophy, which led to Patrick wanting to know more about Kershaw’s trophy collection.

Kershaw stated that the Kobe and MJ jerseys were “probably” his two favorite things on the wall. When asked about his relationship with Kobe, Kershaw had this to say:

“I didn’t know him very well. Got to meet him twice. Kinda the same thing [as John Wooden]. Just an admiration for his work ethic. I think that’s what I admired most. The competitive drive and the spirit. Being in LA, that’s what you hear ‘Kobe, Kobe, Kobe’. So I got to know him just from being out here.”

UCLA Bruin fans will be pleased to know that Kershaw has a deep respect for the late John Wooden. Kershaw retold his lone encounter with Wooden.

“The Dodgers had a leadership program right when you were a rookie. There was 15 of us and we got to have dinner with John Wooden one night. It was towards the end of his life, but he talked to us. He took the time to meet each one of us. Such an amazing man, it was awesome.”

Other Items of Note in Kershaw’s Collection

Kershaw’s 2014 NL MVP award was not visible in the video, but safe to say it’s also on display in his house.

Kershaw’s has a pretty unique Zoom background too –  a print of the Dodgers 2020 World Series celebration.

Hopefully, he has space for another.