Floyd Mayweather, Roger and Floyd Sr. the most dedicated of all 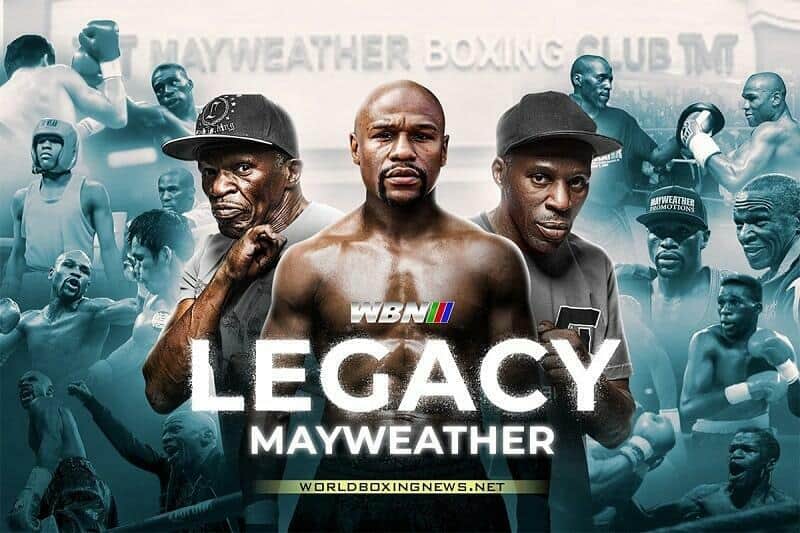 Floyd Mayweather and his family ties don’t often receive enough praise for their legacy to boxing over the last five decades.

We all recall the recent achievements of the great Floyd Mayweather, but not many are in the know about uncle Roger and his father, Floyd Sr.

Both were very successful inside and outside of the ropes. They gave so much back when their respective careers ended too.

Floyd Sr. turned professional in 1974. He won his first four bouts before running into the wily Tyrone Phelps. Losing the fight in the second round, Floyd Sr. wanted nobody else in his next outing.

He fought and defeated Phelps via split decision just two months later, in July 1975. That victory would begin an eleven-fight undefeated streak for Floyd, culminating in facing Sugar Ray Leonard.

The challenge, although it spells the most notable contest on his record, ended in a final round stoppage. As we all know, Leonard would achieve a Hall of Fame tenure in the sport.

Moving to 14-0 against Floyd, Leonard would be reminded of those 25 plus minutes in the ring with Floyd forever, though.

Each time Floyd looked as though he’d do enough in his career to earn a title shot, he then seemed to run into Marlon Starling. It happened twice against the Connecticut man and resulted in titles for Starling further down the road.

Sadly for Floyd, he could never reach those heights as his career ended against the undefeated Roger Turner five years after his last loss to Starling.

By the time 1990 came around, Roger had already established himself having won a world title himself two years prior.

Roger turned pro in 1981 and enjoyed an unbeaten run until 1984. Back-to-back losses only served to make Roger all the more determined to become a world champion.

Losing to Julio Cesar Chavez in his first world title attempt in 1985, Roger would lose again to Freddie Pendleton and Pernell Whitaker until his chance of glory finally came in 1987 versus Rene Arredondo.

Claiming the WBC super-lightweight crown, Roger became the first Mayweather to achieve the feat. Four defenses led to a familiar foe in Chavez.

At 62-0, Chavez was in no mood for losing. The Mexican legend took Mayweather’s belt away with a tenth-round retirement.

After a couple of failed attempts on either side of an IBO reign, Roger bowed out in 1999. Roger wrote his legacy inside the ropes.

But for both Roger and Floyd, their best successes would come in a coaching capacity. Floyd was already nursing his namesake son through the early stages of his career with Roger’s help by 1996.

By the time Roger stepped away from trading blows, Floyd Jr. was already a world champion two years after entering the paid ranks.

That’s where both Roger and Floyd would cement Hall of Fame careers, too, in helping Floyd become the best boxer of his generation.

To this day, Floyd and Floyd Sr. continue to leave their mark on the sport after the sad passing of Roger due to ill health.

The Mayweather legacy has more chapters to be written. Hard work and dedication.

Phil Jay – Editor of World Boxing News since 2010 with over one billion views. Follow WBN on Twitter @WorldBoxingNews.