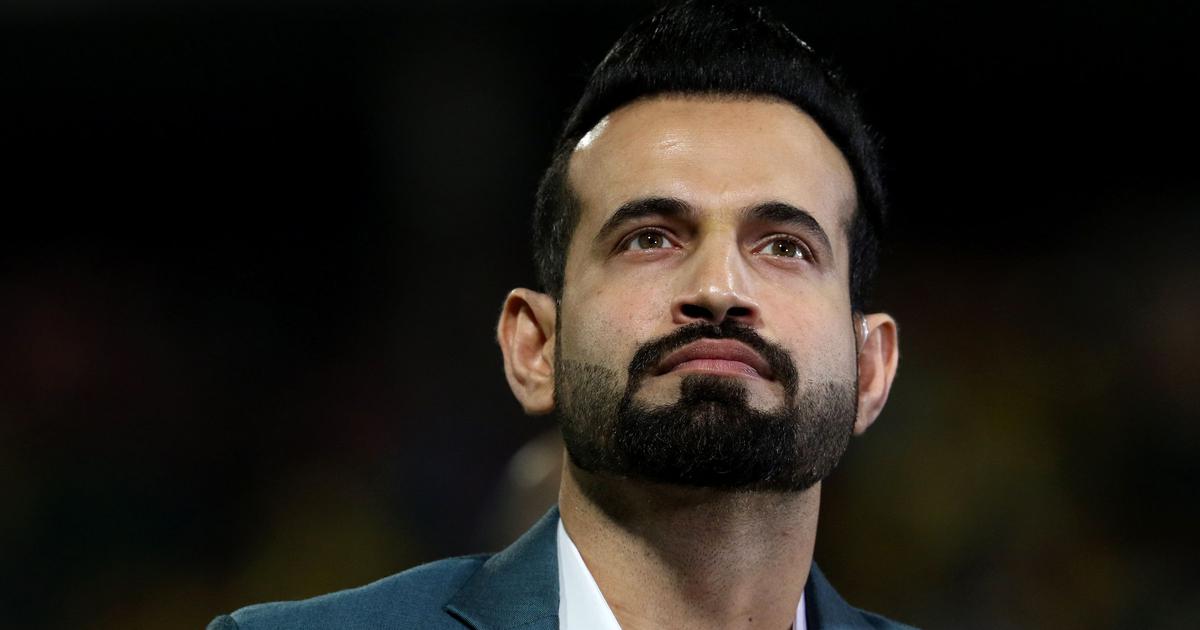 Saha recently got dropped from the Indian Test team ahead of the two-match Test series against Sri Lanka National Cricket Team, which will be played at home.

Meanwhile, after being dropped from the Test side Saha had told the media that coach Dravid had asked him to consider retirement after the South Africa series.

“The team management had told me that I would not be considered henceforth. I could not tell this so long as I was part of the India team setup, Even coach Rahul Dravid suggested that I think about taking retirement,” Saha told media persons on Saturday.

Former Indian all-rounder Irfan Pathan took to Twitter to share his opinions on the comments made by the veteran wicketkeeper-batsman and he wrote:

“An honest coach or someone just gives hope even after knowing that a player doesn’t fit in the scheme of things? Your opinion????? For me an honest coach ALWAYS!”

An honest coach Or someone just gives hope even after knowing that a player doesn’t fit in the scheme of things? Your opinion????? For me an honest coach ALWAYS!

Head coach Dravid has said that he is “not hurt at all” by the comments made by the senior wicketkeeper-batsman and he opined that Saha deserved clarity and honesty about his position in the team.

“I’m actually not hurt at all. I have deep respect for Wriddhi and his achievements and his contribution to Indian cricket. My conversation came from that place. I think he deserved honesty and clarity,” Dravid said.

“It’s about conversations I constantly have with players. I don’t expect players to always agree with everything I say about them. That’s not how it works. You can have difficult conversations with the players, but that doesn’t mean you brush it under the carpet and don’t have the conversations,” Dravid added

Dravid also said that he was just trying to convey a message to Saha that Rishabh Pant has established himself as India’s no.1 wicketkeeper-batsman and the team management wants to groom youngster Kona Srikar Bharat for the wicket-keeper’s role in the Test team.

“I was just trying to convey that with RP (Pant) having established himself as our No.1 wicketkeeper-batsman, the idea was to say that we are looking to groom a younger wicketkeeper (Kona Srikar Bharat). This doesnt change my feelings or respect for Wriddhi,” he said.

Also Read: IND vs WI: Guys Are Going To Get Better The More Cricket They Play: Kieron Pollard After Losing T20I Series

Get All Cricket match prediction and fantasy Tips – CLICK HERE