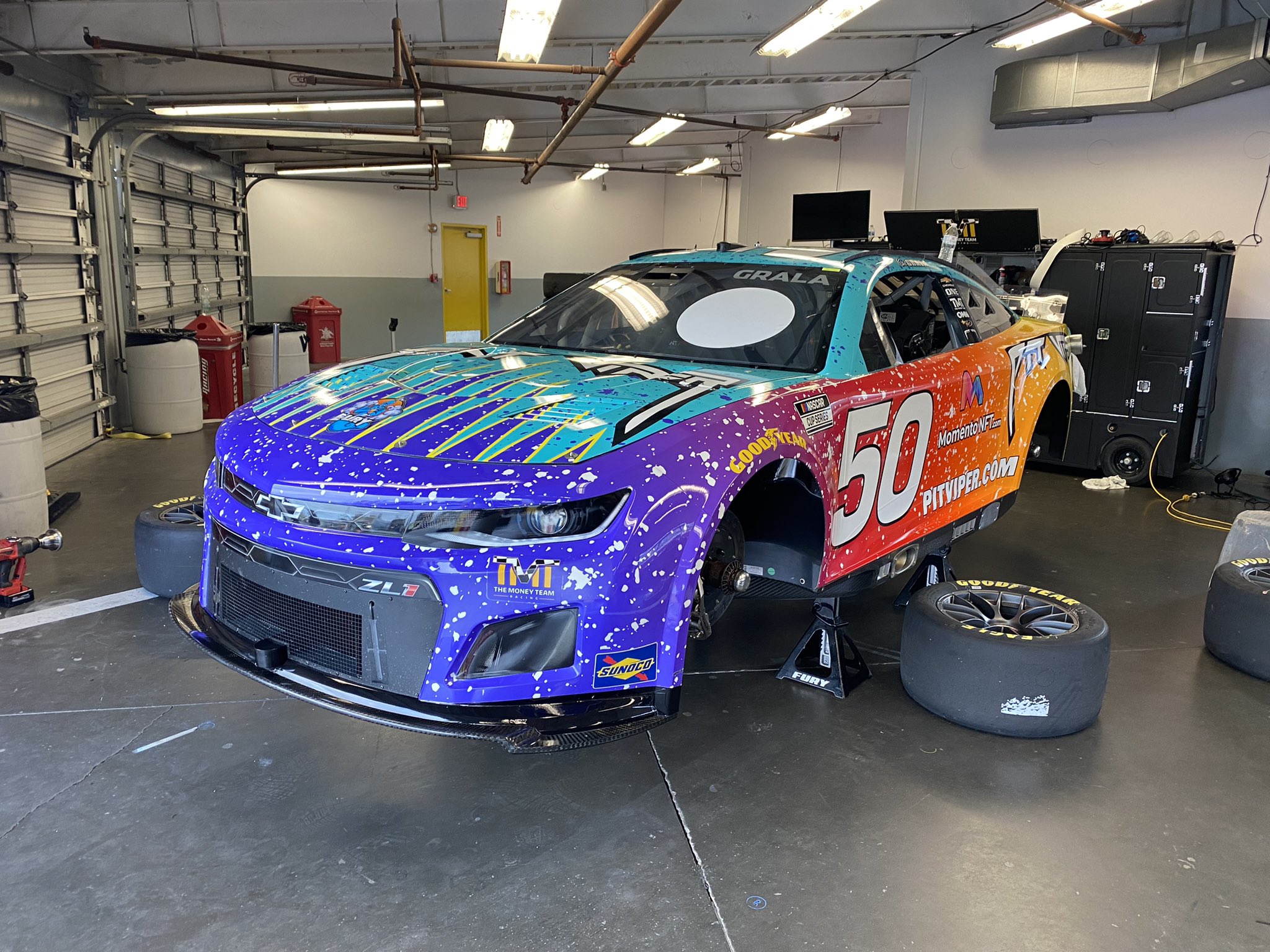 NASCAR introduced a single lugnut on the new Next Gen car ahead of the 2022 season; Multiple race suspension pending

On Sunday, NASCAR took the green flag in the Daytona 500. It’s the biggest race of the year for the NASCAR Cup Series.

Watch the video of the NASCAR wheel falling off below.

The race marks the first full-field race with the Next Gen car. The car has changed everything.

It’s a spec chassis, identical from team to team. But, it’s more than just a spec chassis. The bodies are identical, aside from each manufacture shape.

But, under the body, everything is the same. Many parts and pieces are also a standard issued. It’s a drastic move to level the playing field and reduce costs.

The wheels themselves are one of those identical parts. They’re bigger than years prior, with a much wider tire attached.

The rims are now aluminum. That different from the steel wheels of years past.

Another huge change in the sport is that the wheel itself has just one large lugnut in the center of the wheel. That’s different from years past which had 5 much smaller lugnuts.

The lugnut is suppose to be fool proof. When it’s tightened on the wheel, a safety locking pin pops out to prevent the lugnut from backing off the wheel stud.

Kaz Grala loses a wheel in the Daytona 500

Kaz Grala is the driver of the No. 50 machine. The team is a brand new entry in the NASCAR Cup Series. It’s owned by boxing legend Floyd Mayweather.

The team skipped the Busch Clash earlier in the month. This is their first race as an organization.

In the first stage of the race, Kaz Grala lost a wheel moments after a green flag pit stop. That included the wheel and the tire, the whole thing fell off, while on track. It rolled along the track and brought out a caution.

How does that happen?

The wheel likely wasn’t placed into the alignment pins. That prevented the single lugnut from getting tight. It’s unclear if that was related to any mechanical issue or an installation error.

The penalty for the loss of a wheel has increased for the 2022 season. That’s to encourage teams to fully tighten the single lug, instead of trying to save tenths of a second on their pit stop, without getting the lug fully tight.

NASCAR has not yet handed out the penalty. Penalties are usually issued on Tuesday or Wednesday.

The Daytona 500 is currently underway in Daytona Beach, Florida.

Earlier in the week, NASCAR confiscated wheels from Team Penske and RFK Racing. That happened on Friday afternoon, after Thursday night’s Duel races.

NASCAR hasn’t added detail to why the wheels were confiscated. However, it’s rumored that teams were boring out the alignment holes on the wheels. That would allow them to easily install them on the car, likely speeding up pit stops.