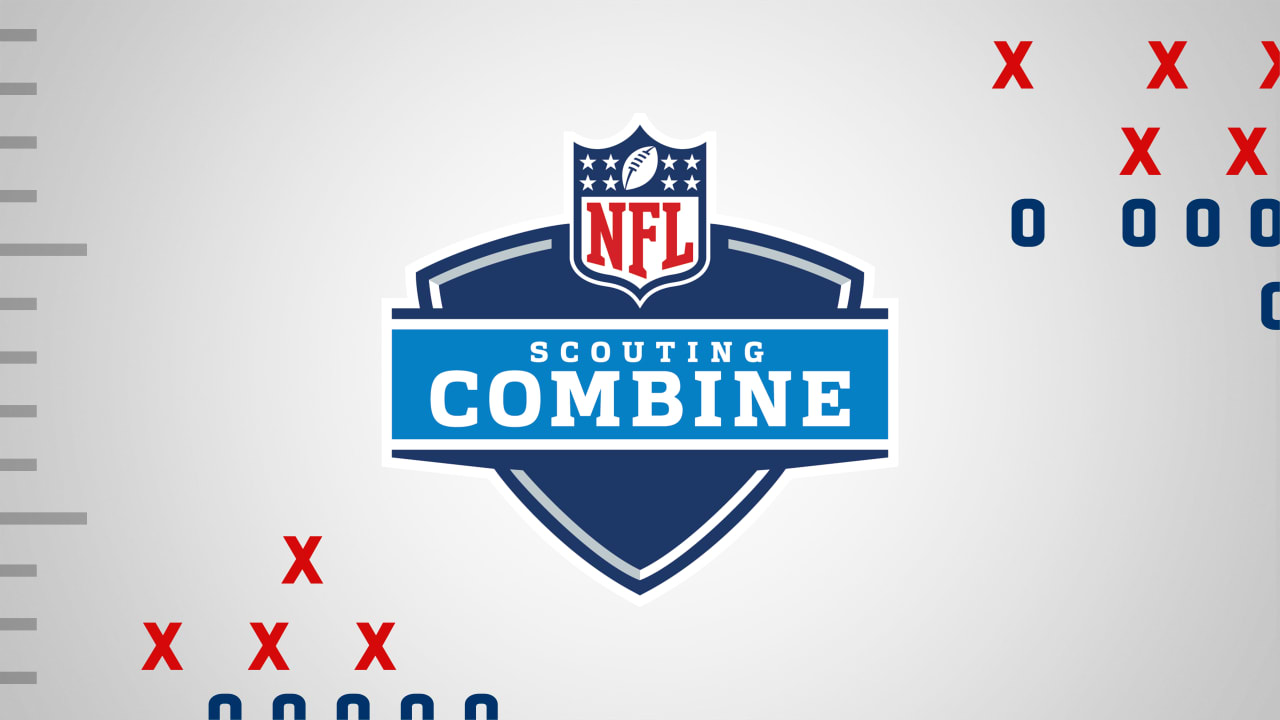 The NFL Scouting Combine on Monday informed prospects attending next week’s event that it has altered its protocols and will now allow players outside of secure areas during their time in Indianapolis.

“We encourage all players to remain within the secure Combine areas at all times for your safety,” the memo obtained by NFL Network Insider Ian Rapoport and NFL Network’s Tom Pelissero read, in part. “However, if you would like to leave the secure areas during free time in your schedule, you are now permitted to do so at your own risk.”

The memo effectively does away with the bubble environment announced on Saturday. Rapoport and Pelissero reported Sunday evening that agents representing draft prospects were organizing a boycott of all testing, on-field workouts and interviews at the March 1-7 event unless restrictions to secure venues were changed. Allowing prospects access to their full team of coaches and athletic trainers was chief among the issues for the players and their representation.

Saturday’s memo stated that all players attending the 2022 combine would be “restricted to secure Combine venues during the entire time in Indianapolis for their protection.” In addition, the memo stated any prospects found in violation of the policy would “be disqualified from further participation and sent home.” In those protocols, players were allowed to invite one medical support individual to assist them during the combine and the person would need to be approved before being allowed to access specified locales.

Per the Saturday memo, the protocols were designed to “improve overall player experience and protect the players from a health and safety standpoint.” Other changes, as stated in the memo, were “fewer days on site, reduced testing schedule, new communication platform, scheduled medical examination, customized meal options/timing, single room accommodations and secure environment to reduce distractions and help limit potential COVID exposure.”

Following the news of the Saturday memo, Cleveland Browns offensive lineman JC Tretter, the NFL Players Association president, tweeted out on Sunday his dismay with the development. Thereafter, the NFLPA sent out a memo, obtained by Pelissero and Rapoport, to agents that they “agree and support the decisions by those to not attend.”

The NFL Scouting Combine stated Monday that, “We continue to evolve our Combine policies and procedures in consultation with medical experts.”

A total of 324 prospects are invited to attend this year’s combine. Held in Indianapolis since 1987, the combine was significantly modified in 2021 due to the COVID-19 pandemic with all on-field workouts taking place at on-campus pro days.

Monday’s full memo can be read below: