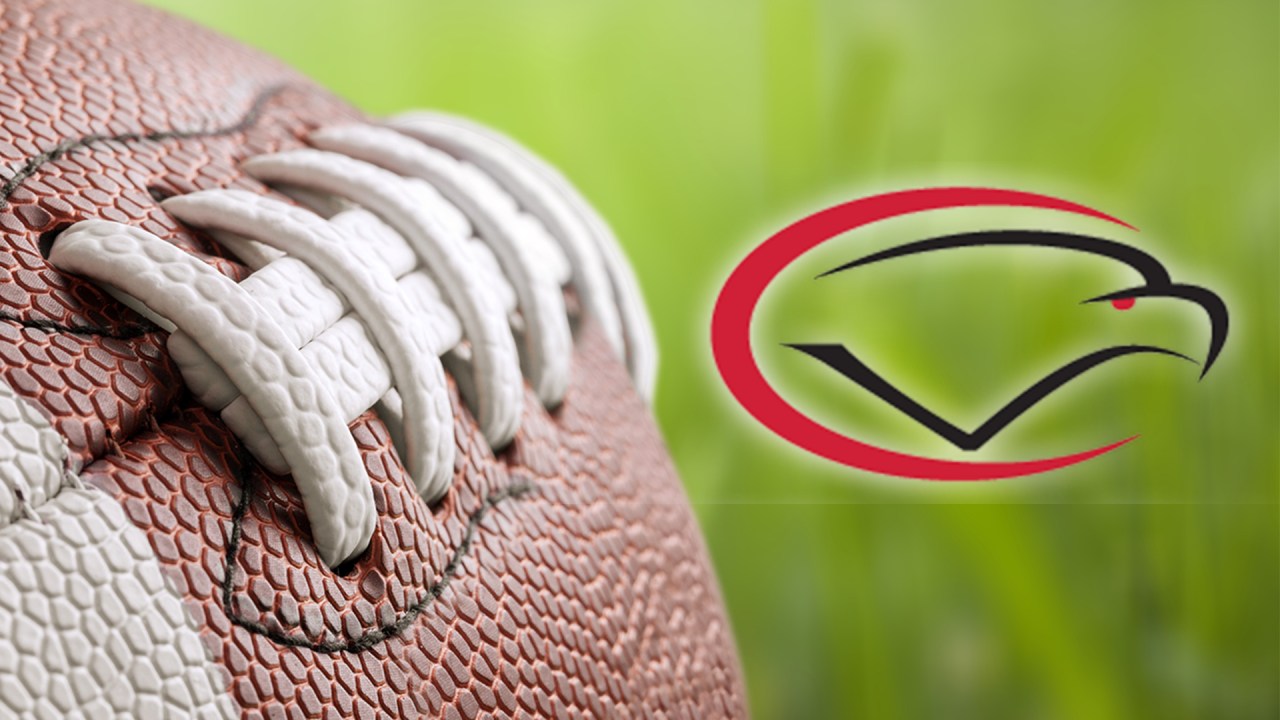 MECHANICSBURG, Pa. (WHTM) — The PIAA football state championships will now be played at Cumberland Valley HS, starting in 2022 through 2025. The championship games have been at Hersheypark Stadium since 1998.

Cumberland Valley won the bid to host the game for the next four years. Additionally, Cumberland Valley will now also host field hockey, girls volleyball, and both boys and girls soccer PIAA championships in the fall. Field Hockey and soccer were both also played at Hersheypark Stadium.

Will PIAA winter championships be normal amid Omicron surge?

“We are very pleased to host the PIAA Championships at Cumberland Valley,” said CV Athletic Director Mike Craig. “This will be great for our community and we are excited to host. We have the support of the Cumberland Valley Visitors Bureau and our people are up to the challenge. We believe our facilities are second to none and we are pretty centrally located in Pennsylvania.”

PIAA announced the approved sites for all fall championships through 2025 on Wednesday.

“We look forward to working with each venue and their respective management teams,” the PIAA released in a statement. “PIAA would like to thank all the respondents as well as the respective Convention and Visitor’s
bureaus that assisted in submitting proposals.”

Cumberland Valley stepped up over the past couple of years to host state championships during the pandemic. The Eagles played host to team wrestling and swim & dive championships when Bucknell University had campus restrictions.