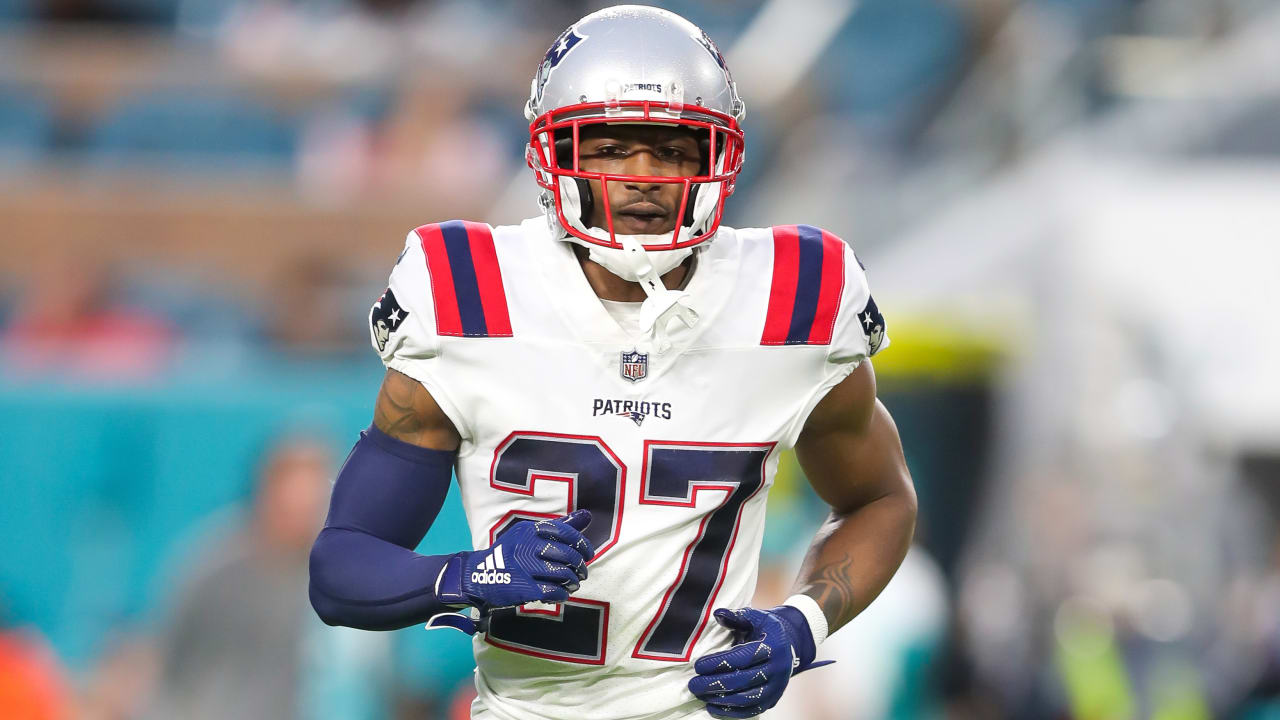 No NFL player has ever recorded more interceptions in their first four seasons than J.C. Jackson. Mr. INT’s next takeaway might not come as easy.

As the franchise-tag window opened Tuesday, the Pro Bowl cornerback said the Patriots have not discussed a new contract with him, per Phil Perry of NBC Sports Boston.

“I guess they feel like they don’t need me,” Jackson said. “I guess I can’t be that important to them. I know I am, but they’re not showing me.”

Jackson has shown New England nothing but production since he was signed as an undrafted free agent in 2018, growing into one of the best corners in football. His 25 interceptions over the past four years tops the league. In 2021, his first season as a full-time starter, Jackson recorded an NFL-high 23 passes defensed and eight interceptions. That netted him a Pro Bowl selection and second-team All-Pro honors.

It remains to be seen what type of contract he’ll garner. Jackson said the team approached him about an extension this past year, discussions he described as positive but ones he chose to put off until after the season.

“I wanted to focus on ball at the time,” Jackson said. “I wanted to finish the season the right way. I didn’t really come back to them on it.”

The Pats have yet to resume negotiations with the impending free agent. They have until March 8 to designate Jackson with a franchise or transition tag. They could also elect to let Jackson walk in free agency or tag him while lining up a trade partner that would sign him to a multiyear pact. Jackson said he’s open to playing on the tag, estimated at $17.295 million, but his goal this offseason is to ink a long-term deal — in New England or elsewhere.

“I love the game,” he said. “If they tag me, I’m gonna go out there and play. … Whatever happens happens. I’m taking it day by day. But it’s time for me to get paid. It’s time to get Mr. INT paid.”