Brazil’s Athletico and Palmeiras tie in 1st leg of Recopa 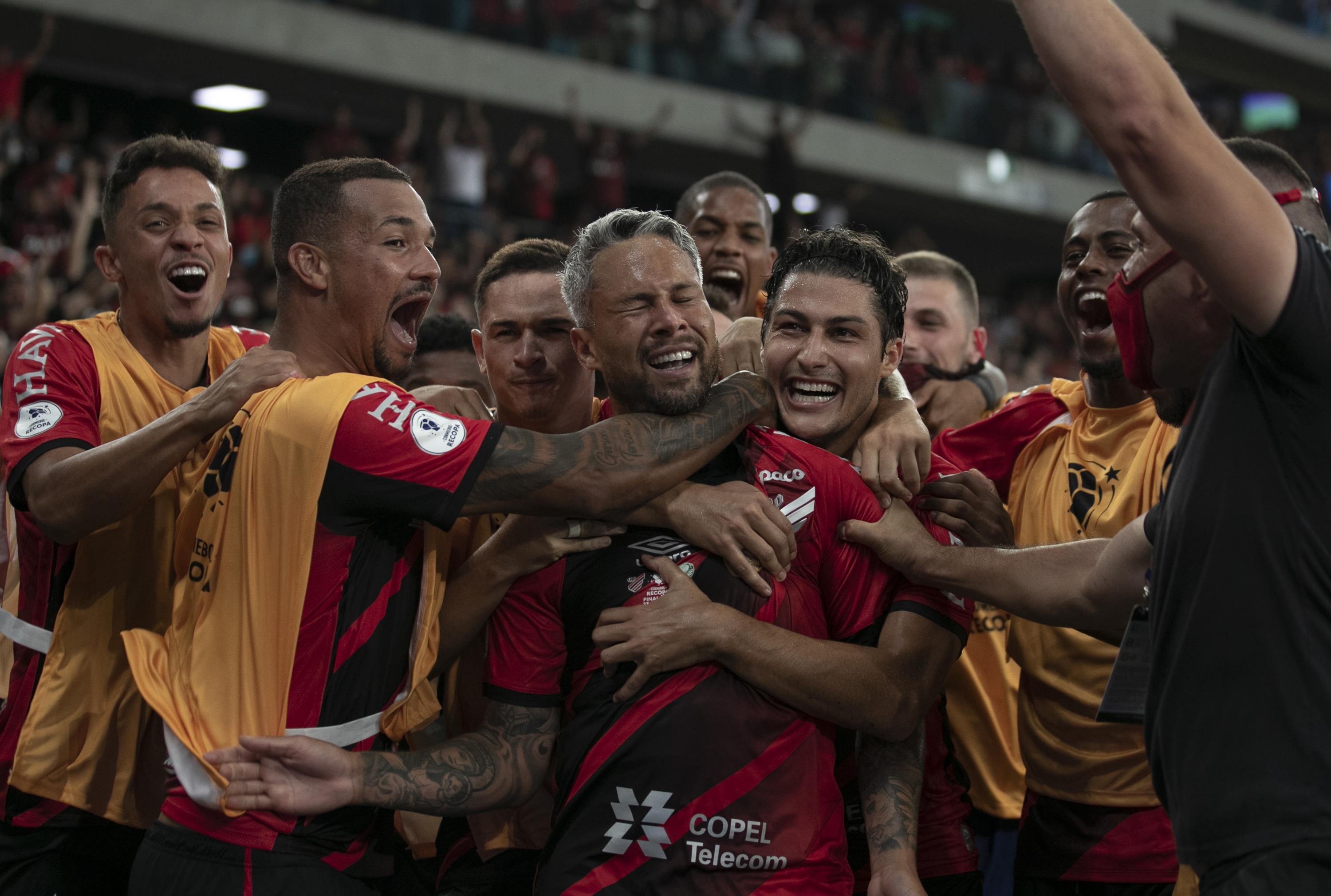 SAO PAULO (AP) — Brazil’s Athletico and Palmeiras drew 2-2 on Wednesday night in the first leg of the Recopa Sudamericana final in the city of Curitiba. The second leg will be played next week in Sao Paulo.

Athletico is the latest winner of the Copa Sudamericana, while Palmeiras lifted last year’s edition of the Copa Libertadores.

Athletico opened the scoring with David Terans in the 19th minute. Palmeiras tied it nine minutes later on Jailson’s goal. The hosts took the lead again in the 76th minute with Marlos. The visitors levelled from the spot in added time with Raphael Veiga.

Both teams are yet to win the Recopa Sudamericana. Palmeiras, which also won the 2020 Copa Libertadores, lost last year’s Recopa to Argentina’s Defensa y Justicia.