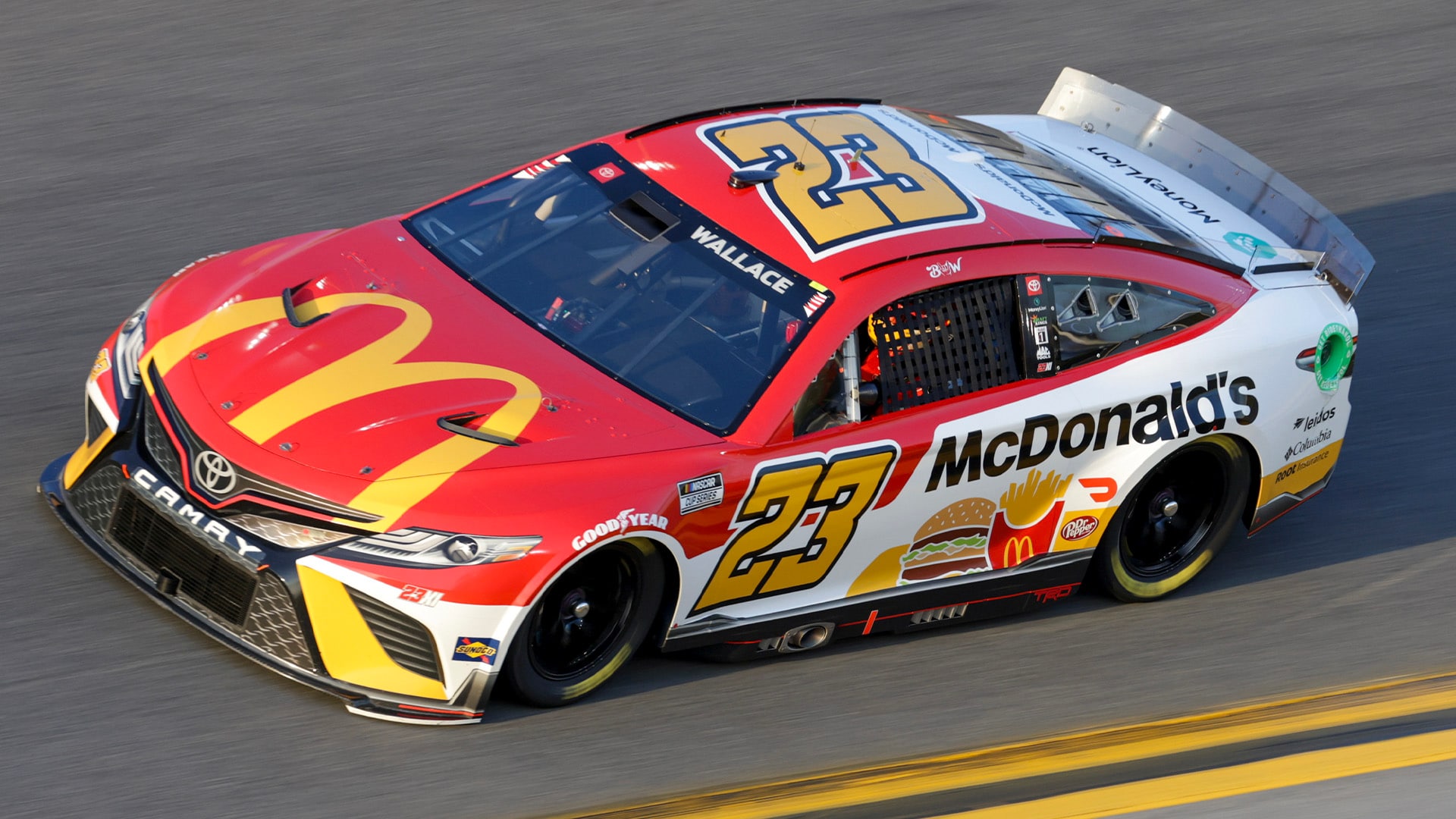 NASCAR star Denny Hamlin is an avid golfer, and during the pandemic’s early days with NASCAR on hiatus for eight weeks, he spent countless hours on the course.

However, with golf unable to fully fill the void in his life that auto-racing left, he knew he needed something more to keep busy with.

“I’m big into golf, but I realized pretty quickly that I can’t golf every day,” Hamlin said on Episode 2 of Netflix’s “RACE: Bubba Wallace,” which was released this week. “I knew that it was — I wanted to run a business. I didn’t know what that business was going to be.”

But one day a “speculative” news article that he and Michael Jordan were interested in purchasing a stake in a NASCAR team caught Hamlin’s eye. Though Hamlin had a relationship with Jordan, because he’s sponsored by Jordan Brand — NASCAR’S first-ever Jordan athlete — he and the NBA legend never discussed buying a racing team, despite the report.

The article, however, lingered in Hamlin’s mind and a few days later, while playing golf, he decided to text Jordan to see if he knew anything about the report.

“I’ll never forget, I was on the ninth hole of my home golf course and I was like, ‘Should I send Michael this article? Let me get his temperature here,'” Hamlin said. “And I sent it to him and he responded immediately, says ‘Haha, obviously fake news, not real, but if you want to make it real news let me know?'”

A couple of days later, the three-time Daytona 500 winner flew down to Florida and met Jordan on a golf course and pitched the idea to the six-time NBA champion, with the support of Toyota and Joe Gibbs Racing (the team Hamlin races for). Jordan was in.

The saying is, the best business deals are done on the golf course.