NASCAR Takes the Checkered Flag in the Viewership Race Against NBA and Olympics, but There’s a Catch 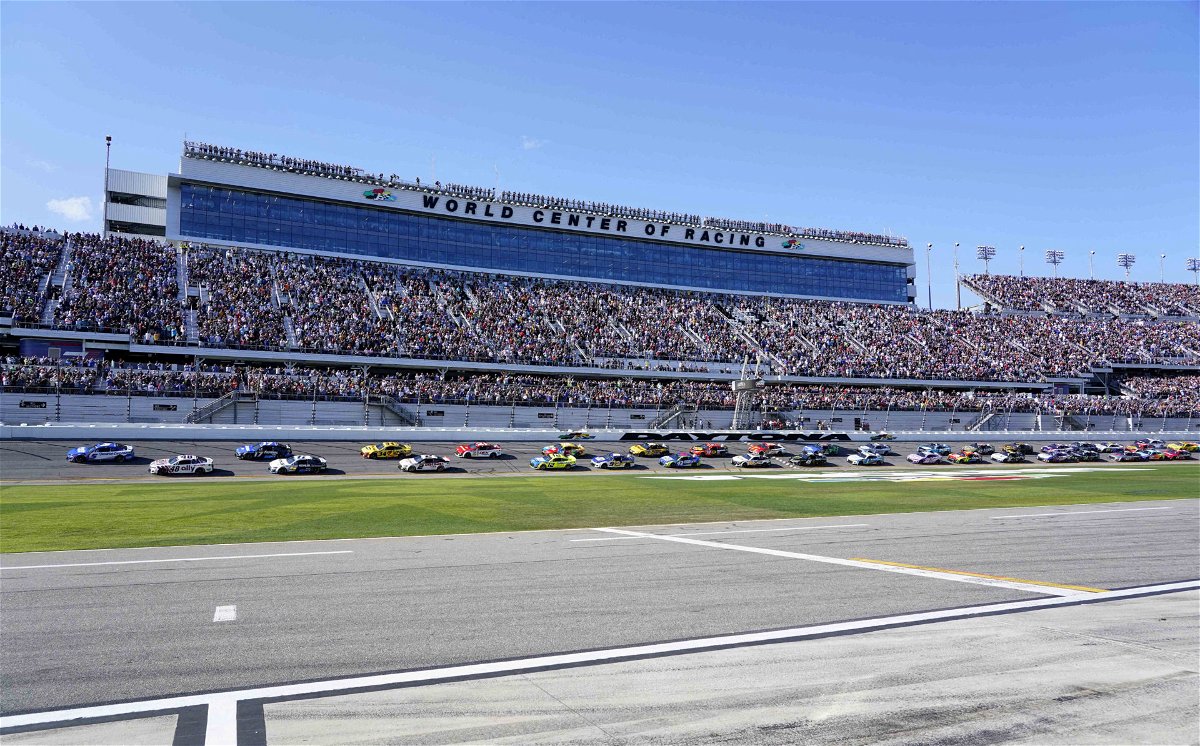 An NBA All-Star game, an Olympics ceremony, and still the modest but roaring stock cars of NASCAR beat them. This isn’t a twisted ‘Cars meets Space Jam’ plot of a Disney movie but the reality of things as they happened last weekend.

For those of you who don’t know (who knows why), last weekend, the Daytona 500, the NBA All-Star Game, and the closing ceremony of the Winter Olympics in Beijing fell on the same day.

And if reports and statistics are to be believed over opinions, the Great American Race took the checkered flag.

An estimated 8.9 million viewers tuned in to watch rookie Austin Cindric win the Daytona 500. This number, this year, was 41% higher than the game centered around LeBron James’ return to Cleveland.

The 8.9 million viewers of stock cars also stand tall, by 35%, compared to the 6.6 million of Olympic closing ceremonies.

The last time the two went head to head in 2018 the closing ceremonies outrated Daytona by 59%.

There’s no doubt now that NASCAR’s strategies and bold steps have fruitfully paid off with statistical backing. Be it racing on new, bolder venues or changing how a race is seen (Clash at the Coliseum), the holes in the sinking ship have been covered as the sport starts its sail to the top of the mountains.

However, there’s a catch.

NASCAR of now vs. NASCAR of yesterday

Undoubtedly, NASCAR’s viewership remaining high in comparison to NBA and Olympics is great news for fans and for everyone involved in sports.

But when you take the same 8.9 million number in comparison to what that number was less than 10 years ago, you begin to realize just how far NASCAR is from its glory days.

So keeping all of that in mind, there is progress compared to the ‘competition’ and certainly compared to last year, but it isn’t exorbitantly mind-blowing.

There is still a long way to go for the sport that is trying to revolutionize its future while trying to touch the highs of its past.