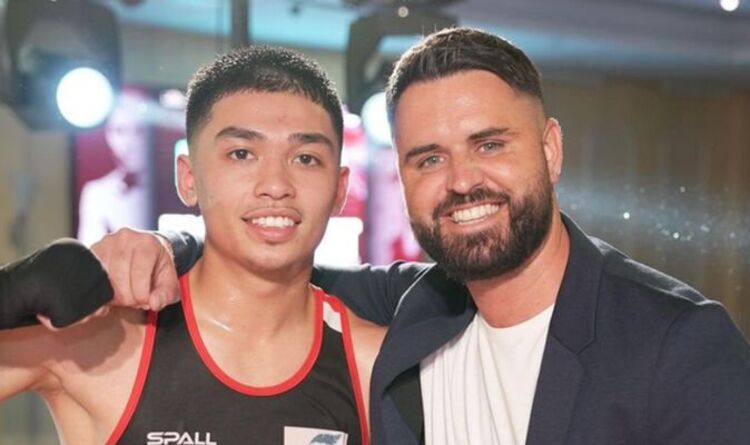 Teenage boxer Ali Tazeem, who had been compared to Amir Khan, has tragically passed away following a car crash. The news was confirmed by boxing agent and promoter Sam Jones from the Probellum boxing company on Sunday morning.

“It’s just awful news,” Jones told Express Sport. “We all feel shocked and send our condolences to his family. He was a special person and a special fighter who was going to go on and do great things.”

Jones, who works as Probellum’s head of talent relations, had earlier taken to social media to reveal the sad news. “This morning I woke up to the news that @_AliTazeem has passed away at the age of 18,” he wrote on Twitter. “I can’t believe it, I can’t even process it properly. We only spoke yesterday talking about how he was going to light up the pro game. All I can think about is Ali and his lovely family.”

Probellum signed Tazeem just three weeks ago and he was tipped to have a big future in the sport after lighting up amateur boxing. The 18-year-old, who was born in Wolverhampton, won 15 international gold medals in a 51-bout amateur career.

“Definitely, I think he has got everything it takes [to succeed]. What was particularly impressive for me was he moved up a weight class to make it more challenging, and ended up winning gold in both weight categories [in Bristol]. Since then, I have kept in touch with him.”

Before his untimely death, Tazeem, who had previously stated he believed he could be “the best in the business,” had been taken on the pads by the legendary Floyd Mayweather Snr. And he also delivered boxing training to Wolves winger Adama Traore, who is currently on loan at Spanish giants Barcelona.