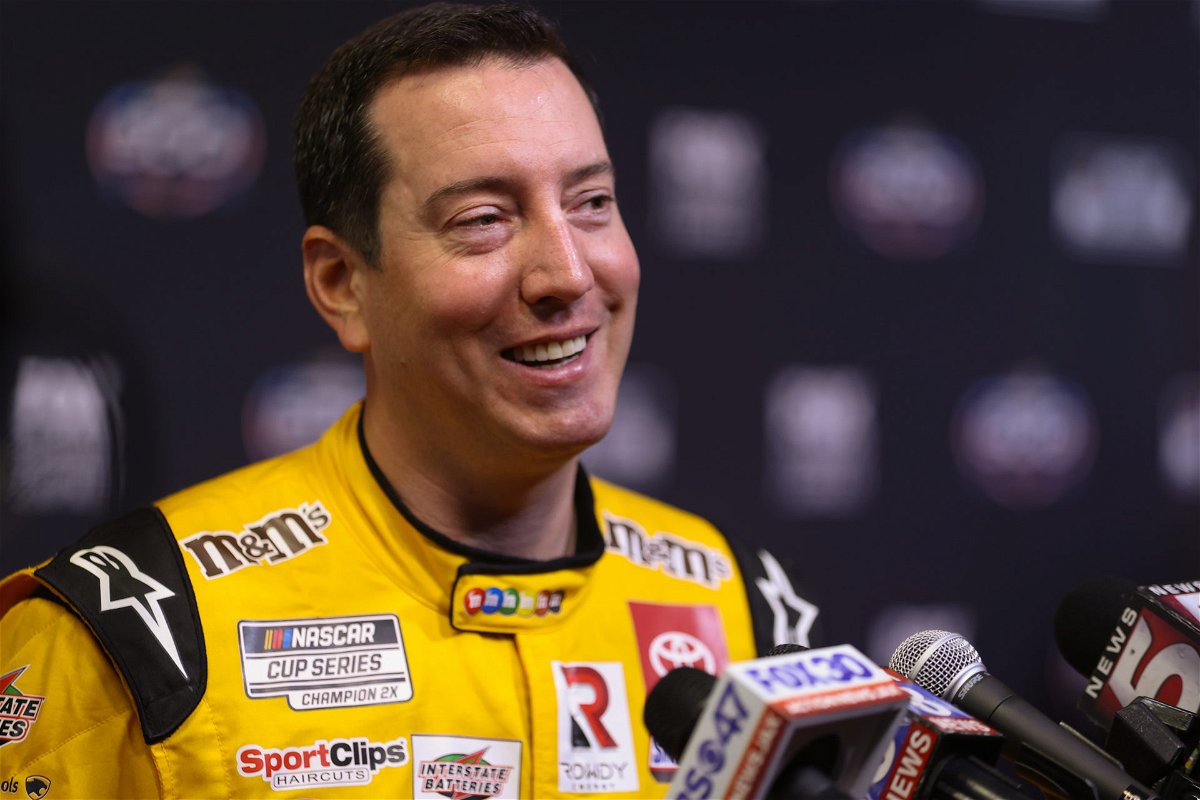 Without a shadow of a doubt, Kyle Busch is one of the best NASCAR drivers in history. The Joe Gibbs Racing driver has two Cup Series championships under his name, which don’t really do justice to the level of talent and skill he has behind the wheel.

But the things that do justice, to some extent, are the statistics. And not just in the Cup Series, but even in the Truck Series.

Take, for instance, the statistic of him winning a Truck Series race that dates back to 2012. Interestingly though, it is a stat that could end this season only. This is simply because Busch hasn’t won a Truck race so far this season.

And the one chance he’ll have to win this year will be in Sonoma next weekend.

Kyle Busch has one final opportunity at Sonoma to win a Truck race this season or he snaps a 9-season streak of Truck victories dating back to 2012. https://t.co/l2akUXXsTZ

Ahead of the race at the WWT Raceway, Kyle Busch opened up on his biggest frustrations with the Next Gen car and the parts where it failed to deliver the expected results.

“This car is worse in traffic than the previous car. I feel like all the underbody stuff is not at all what we anticipated it to be,” said Busch.

The JGR driver added that the cars drive fine, that they drive well by themselves in full air. But if the task was to do better in traffic to make racing more competitive, the car has proven inept at that.

As for how to fix the problem, Kyle Busch doesn’t know.

He is hoping NASCAR will take his suggestion that could help drivers and owners alike.

“I’ve been highly politicking to just let us take all the underbody off and let us go make a couple of runs with that and see what we can figure out with that,” he said as he argued that doing so, will save the team owners “a heck of a lot of money“.