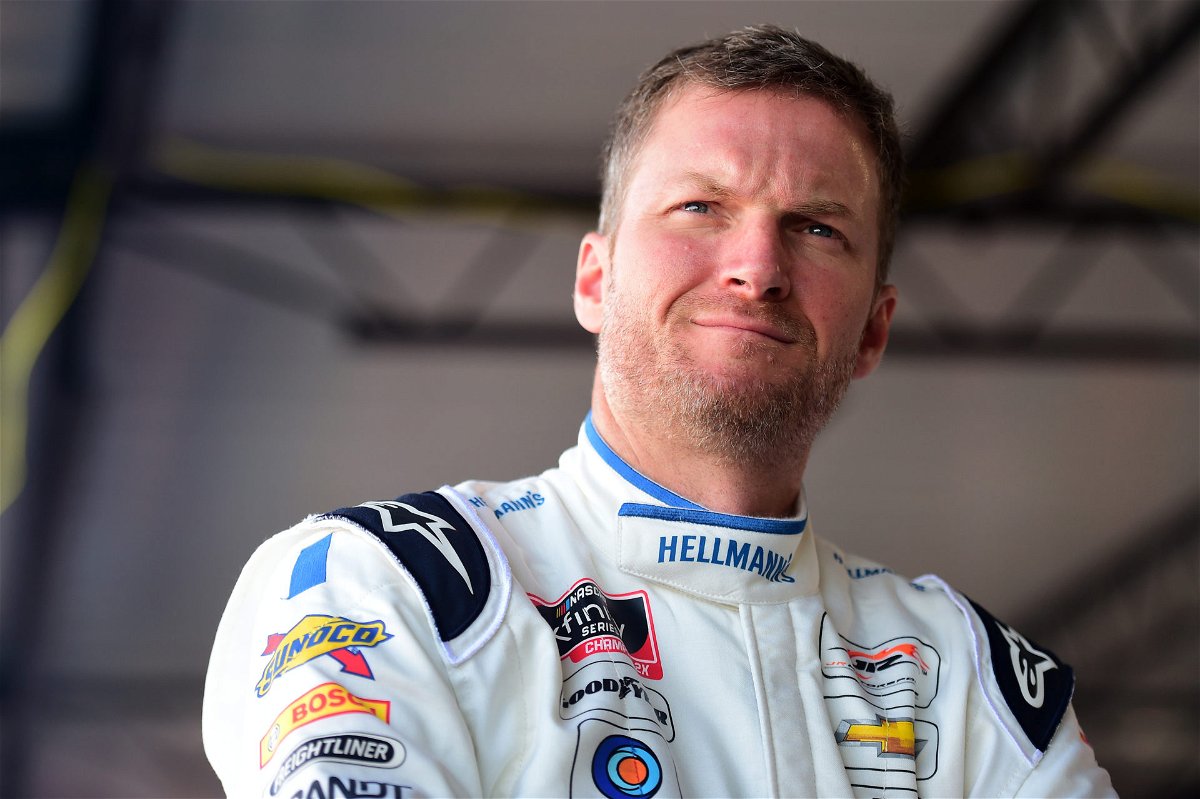 Less than six hours from each other, two NASCAR Cup Series owners made two separate tweets amidst the news of a driver’s departure from his team that sent the NASCAR internet into a frenzy. The two owners were Dale Earnhardt Jr. and Richard Petty.

And what both of them, assumingly tweeted about, was Ty Dillon leaving Petty GMS Motorsports, leaving a vacant spot of a Cup seat for ‘someone’ to fill up.

Because the thing is, as soon as Dillon announced his leave, it was Noah Gragson’s name that popped up as his replacement.

Ty Dillon won’t return to Petty GMS Racing next season. Top candidate to replace him in the No. 42 Cup car is Noah Gragson. Gragson side says nothing yet to announce.

“If you were a cup owner and were looking to hire a driver, what driver from the xfinity or truck series would you hire. You can pick from only those two series,” he wrote.

If you were a cup owner and were looking to hire a driver, what driver from the xfinity or truck series would you hire. You can pick from only those two series.

Now, naturally, the comment section of this tweet from the NASCAR Hall of Famer was soon flooded with suggestions to the question. And surprisingly, not many had Gragson’s name.

In fact, it was a wide array of drivers.

@NoahGragson easily. I think he’s really shown that he can be a Cup series level driver and he’s an overall great personality to have for your team

Watch This Story: When Did Bubba Wallace Start Battling Depression the Nascar Driver Had Bravely Revealed His Mental Health Battle

During the Xfinity Series race at Road America, Noah Gragson lost his cool and intentionally wrecked Sage Karam, and in that process, several other cars, leaving behind him, a messy situation.

This led his JR Motorsports boss, Dale Earnhardt Jr to put a hand on his shoulder and throw some wise words in his ears that were, for his good, blunt and direct.

“He wants to get to the Cup level, and we want to help him get there,” Earnhardt said. “Whether he’s driving a Cup car for us one day or someone else, when he makes those type of decisions, and this is what I told him, I said ‘You’re hurting that opportunity, you’re tarnishing, staining your reputation.’”

“That’s the last thing you want to do when you’re trying to get job offers.”