Former NBA Rookie Of The Year Is Still A Free Agent 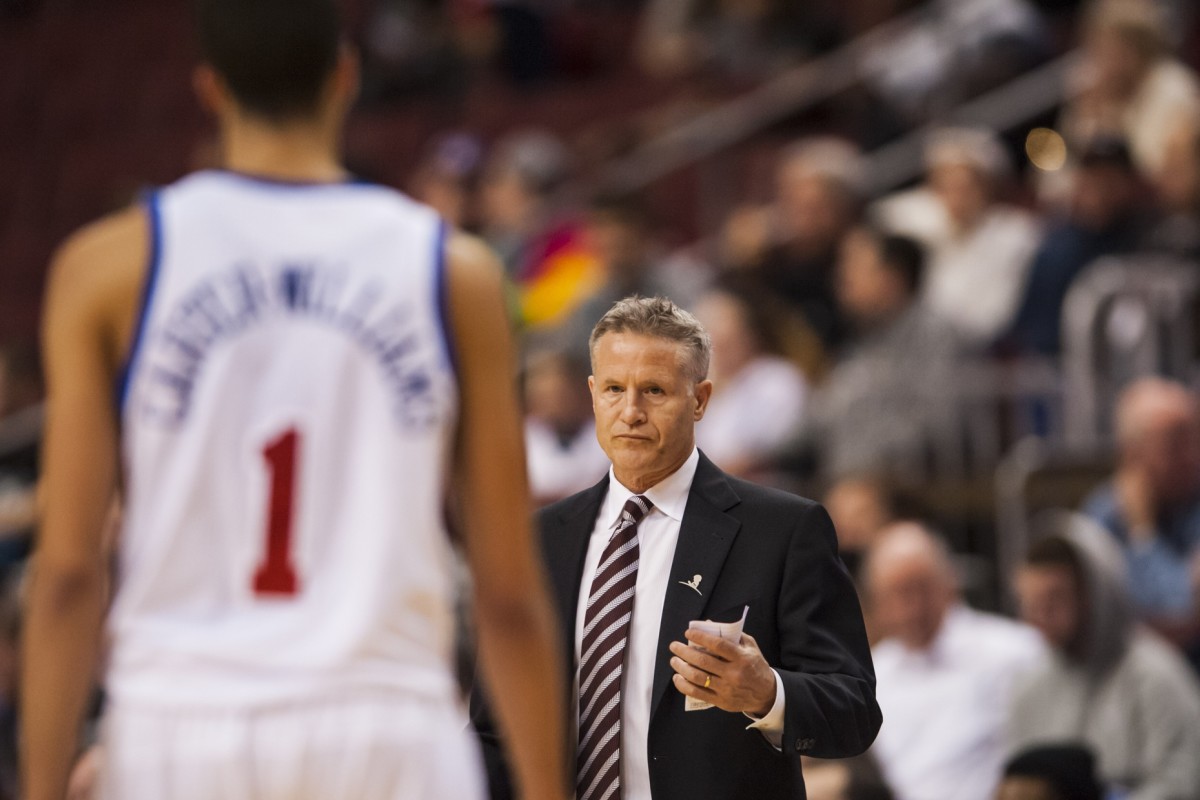 July 17 marks the 18th day of NBA Free Agency, and one of the players that is still available is 2014 Rookie of The Year Michael Carter-Williams.

Carter-Williams last played for the Orlando Magic in 2021, and he averaged 8.8 points, 4.5 rebounds and 4.2 assists per game.

This past season, he did not play in a game for the Magic, and was waived in February.

Carter-Williams had surgery last offseason, and was out indefinitely to start last season.

In addition to the Magic and 76ers, he has also played for the Milwaukee Bucks, Chicago Bulls, Houston Rockets and Charlotte Hornets.

At 30-years-old, he is still a player who could be capable of helping out a plethora of teams off the bench.

He has always been a solid rebounder and play-maker, and at 6’5″ is very big for a point guard.

One of his biggest struggles has been his poor shooting over his career.

He has career shooting averages of 40.2% from the field and 25.5% from the three-point range.

A team could likely sign him for a minimum deal to improve their roster.