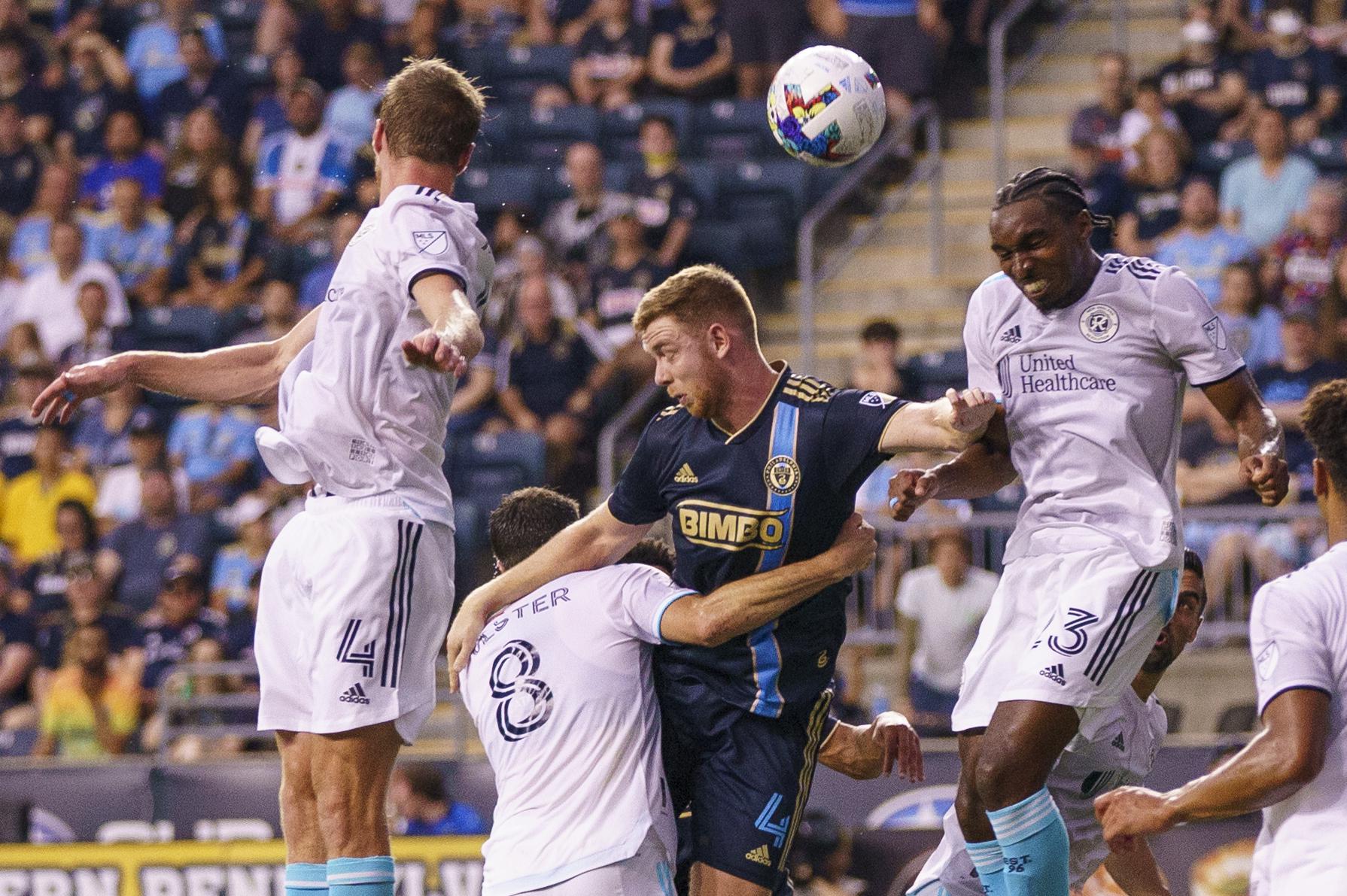 CHESTER, Pa. (AP) — Dániel Gazdag scored on a penalty kick in the 79th minute to lift the Philadelphia Union to a 2-1 victory over the New England Revolution on Saturday.

Gazdag’s ninth goal of the season for Eastern Conference-leading Philadelphia (10-2-9) came four minutes after Mikael Uhre pulled the Union even with his seventh netter.

Gazdag opened the scoring last time out with a PK goal in the 26th minute in the Union’s 2-1 win over Inter Miami.