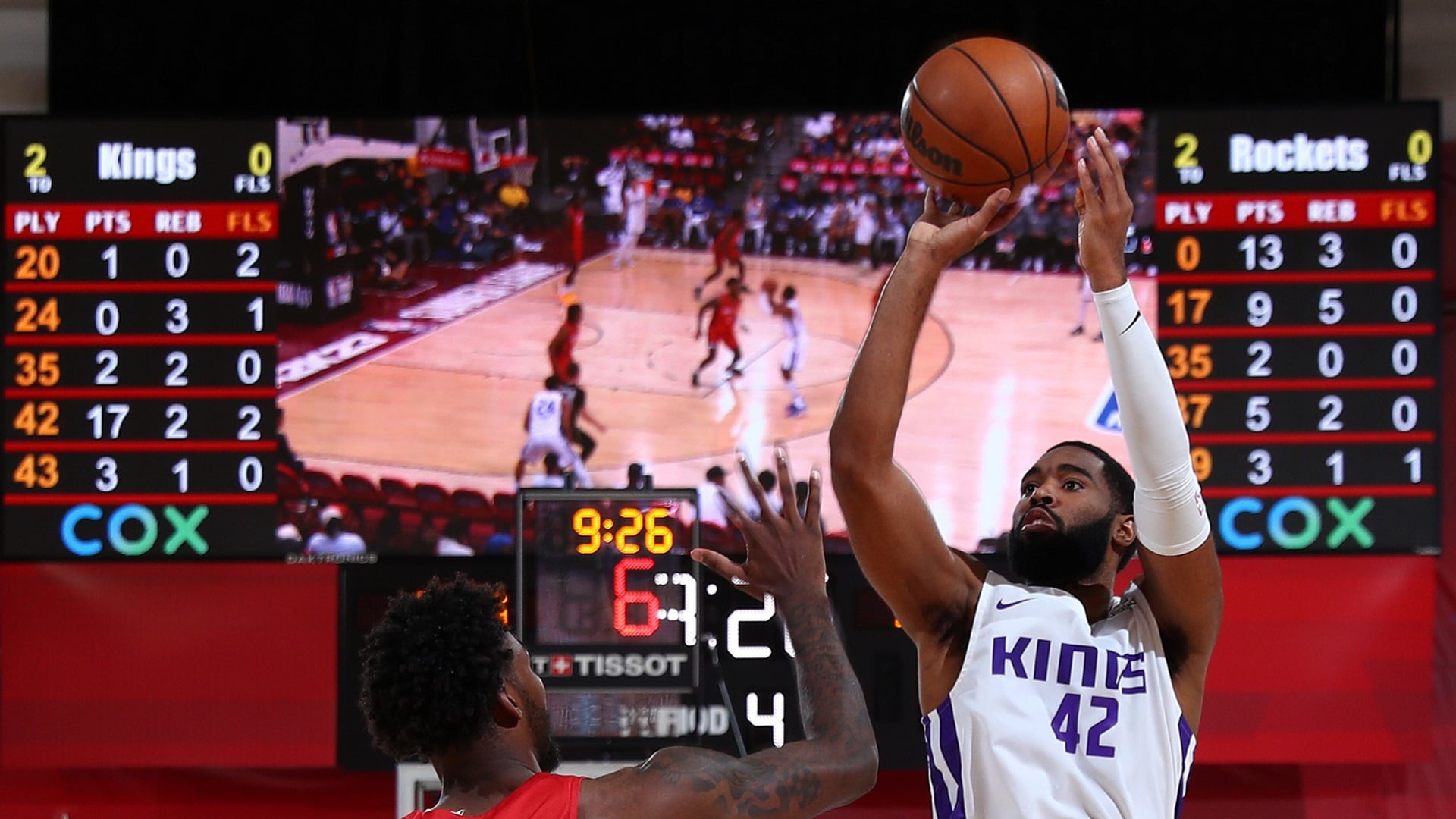 Jeriah Horne scored a game-high 20 points to lead the Sacramento Kings to a 92-81 victory over the Houston Rockets in the NBA 2K23 Summer League on Saturday at Cox Pavilion.

The game got out to a competitive start, as the Kings led 26-24 through one quarter. The Rockets pulled in front early in the second, but the Kings closed the quarter with a 16-3 run to claim a six-point advantage by halftime. The Kings kept the momentum going in the third and increased their advantage to 12 heading into the final frame. Both sides brought strong efforts in the fourth quarter, but it was not enough from the Rockets, as the Kings held on for the win.