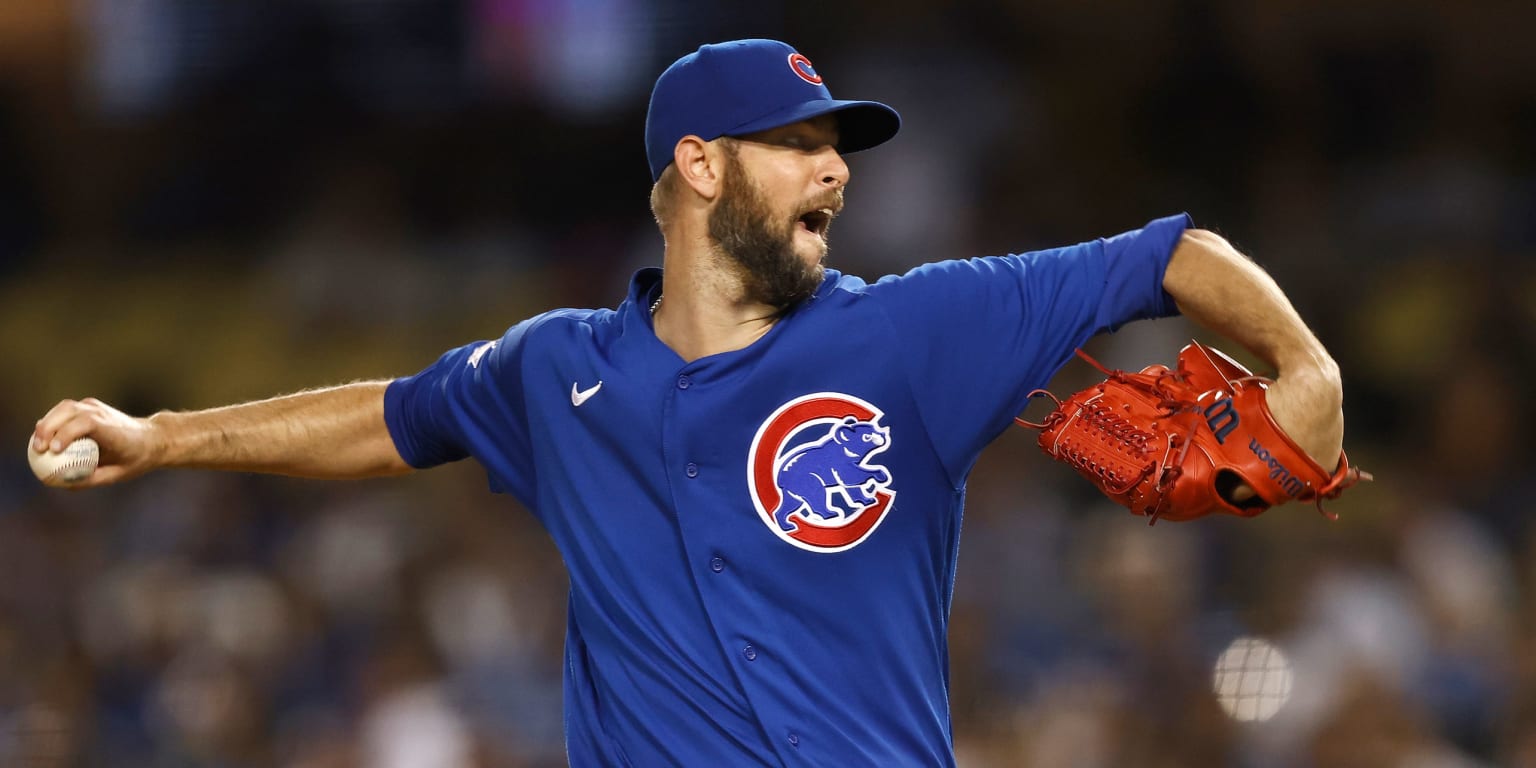 The Dodgers have acquired right-handed reliever Chris Martin from the Cubs for utility man Zach McKinstry.

Martin owns a career 4.10 ERA over seven seasons with the Braves, Cubs, Rockies, Yankees and Rangers. He’ll provide bullpen depth for the Dodgers while they await the returns of Brusdar Graterol, Blake Treinen, Tommy Kahnle, Victor González and Danny Duffy from the injured list.

To acquire Martin, the Dodgers parted with McKinstry, who improbably reached the Majors after being selected in the 33rd round of the 2016 MLB Draft out of Central Michigan University. The 27-year-old is a career .210/.266/.403 hitter with eight homers over 193 plate appearances.

For up-to-the-minute trade news, rumors and analysis, tune in to MLB Network’s Trade Deadline special from noon-4 p.m. PT on Tuesday. The show will also stream live on MLB.com and in the MLB App.