How to watch Paolo Banchero & Chet Holmgren play in The CrawsOver 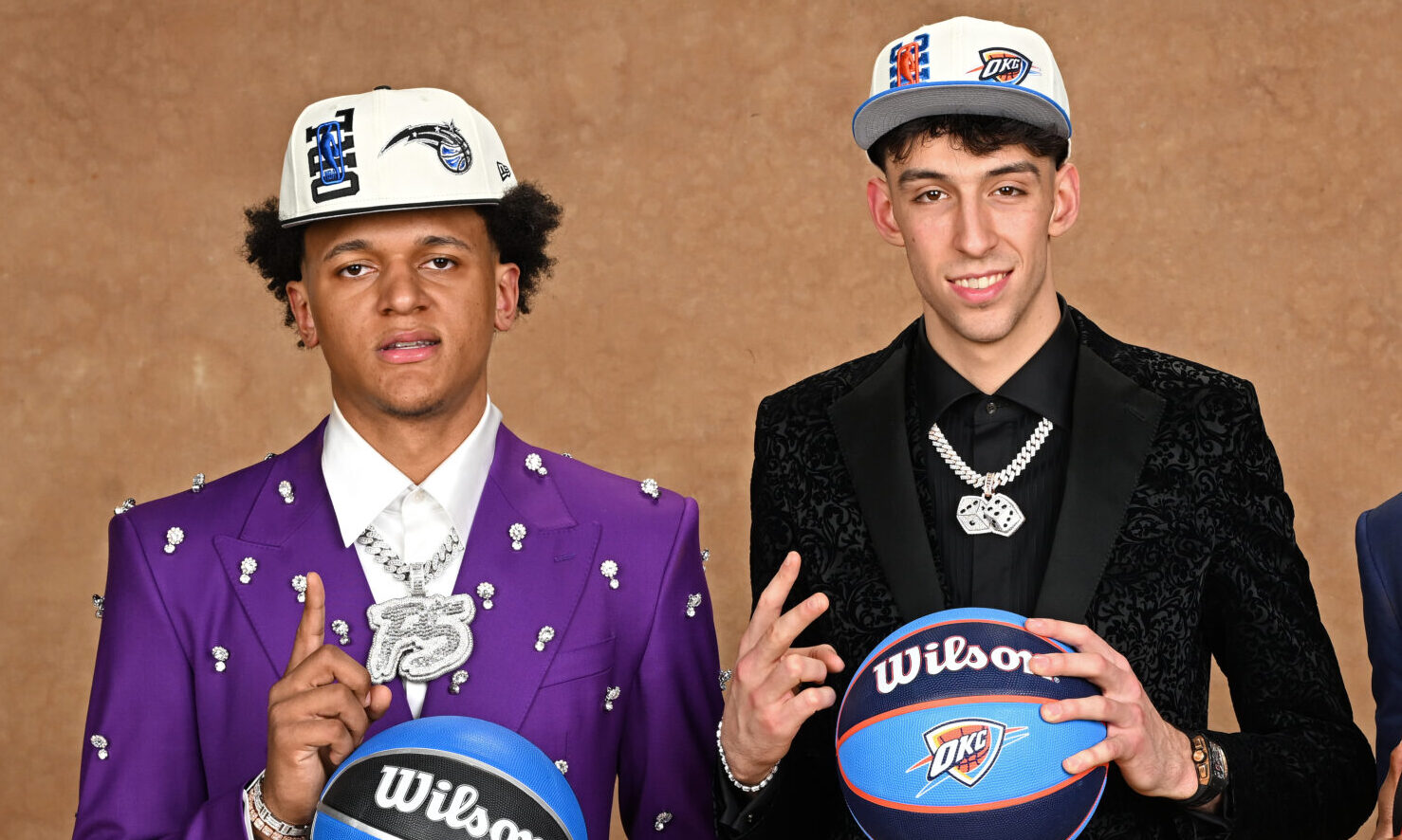 The top two picks in the 2022 NBA Draft will be on the same floor Saturday.

Orlando Magic rookie forward Paolo Banchero and Oklahoma City Thunder rookie forward-center Chet Holmgren are set to play today in The CrawsOver, a pro-am league based in Seattle. The game will be streamed by the NBA as the league continues its goal to engage with fans throughout the offseason and widen its scope of basketball content.

The top picks will team up in Seattle where they are expected to face off against Minnesota Timberwolves forward Jaden McDaniels at 6 ET.

This marks the second time a pro-am league has been featured on NBA platforms, with coverage of the Drew League also being streamed on weekends. Below is more information about The CrawsOver.

Once known as the Seattle Pro-Am Basketball League, The CrawsOver is a high-level summer pro-am league that features a mix of current and former professional, international, minor league and collegiate players. The league was founded by Jamal Crawford, a Seattle native and 20-year NBA veteran.

How can I watch Paolo Banchero and Chet Holmgren play in The CrawsOver?

Which NBA players have played in The CrawsOver?

Many players that participate in the event have ties to the city of Seattle, including Crawford, Banchero, Zach LaVine, Dejounte Murray, Isaiah Thomas and Kevin Porter Jr. Other superstars such as Kevin Durant, Chris Paul, Kyrie Irving, Paul George and Blake Griffin have also played in the event.

Where are The CrawsOver games played?