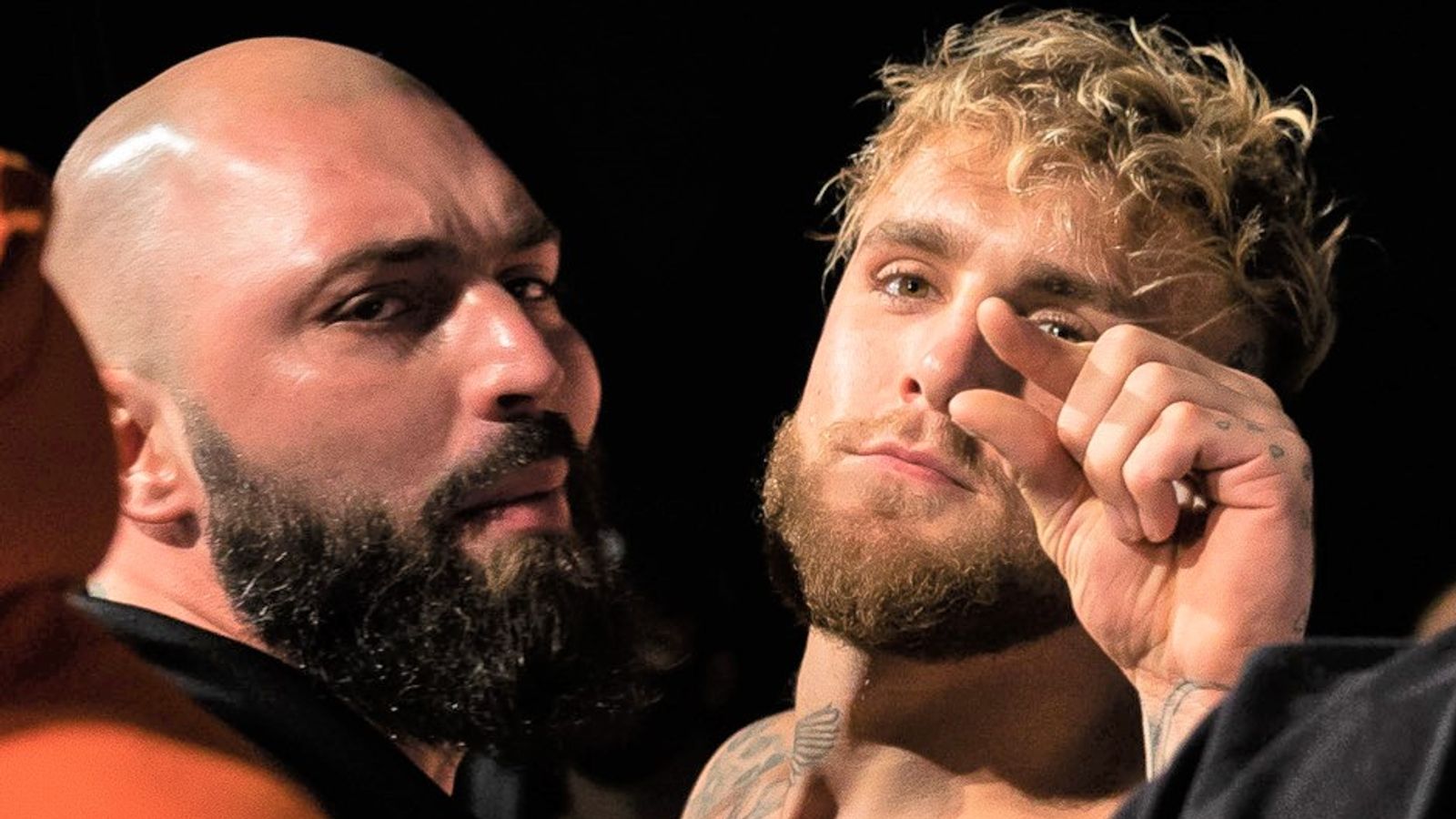 Jake Paul has cancelled his next fight against Hasim Rahman Jr due to a dispute about the weight limit for the bout.

The social media star had been set to resume his professional boxing career on August 6, but his promotional team have stated that Rahman Jr was unable to reach the ‘maximum weight’ of 200lbs.

Rahman Jr, son of former world heavyweight champion Hasim Rahman, has stepped in as a replacement after Tommy Fury withdrew from a fight against Paul.

Paul’s Most Valuable Promotions (MVP) released a statement, saying that Rahman had signed an agreement on July 6 to fight at 200lbs (90.72 kg) and weighed at 216 pounds the following day.

A weight check on Friday showed Rahman had lost only one pound since then, the statement added, prompting the New York State Athletic Commission (NYASC) to declare it would not sanction a bout unless it was held at 205lbs.

MVP also stated that Paul was prepared to move forward at that weight but Rahman’s team told them on Saturday that they planned to pull out of the fight unless it was agreed to at 215lbs, leading to the entire card being scrapped.

Rahman Jr responded on Twitter by saying: “Jake and his “team” cancelled this fight, not me! The fight isn’t happening on there accord not MINE!”