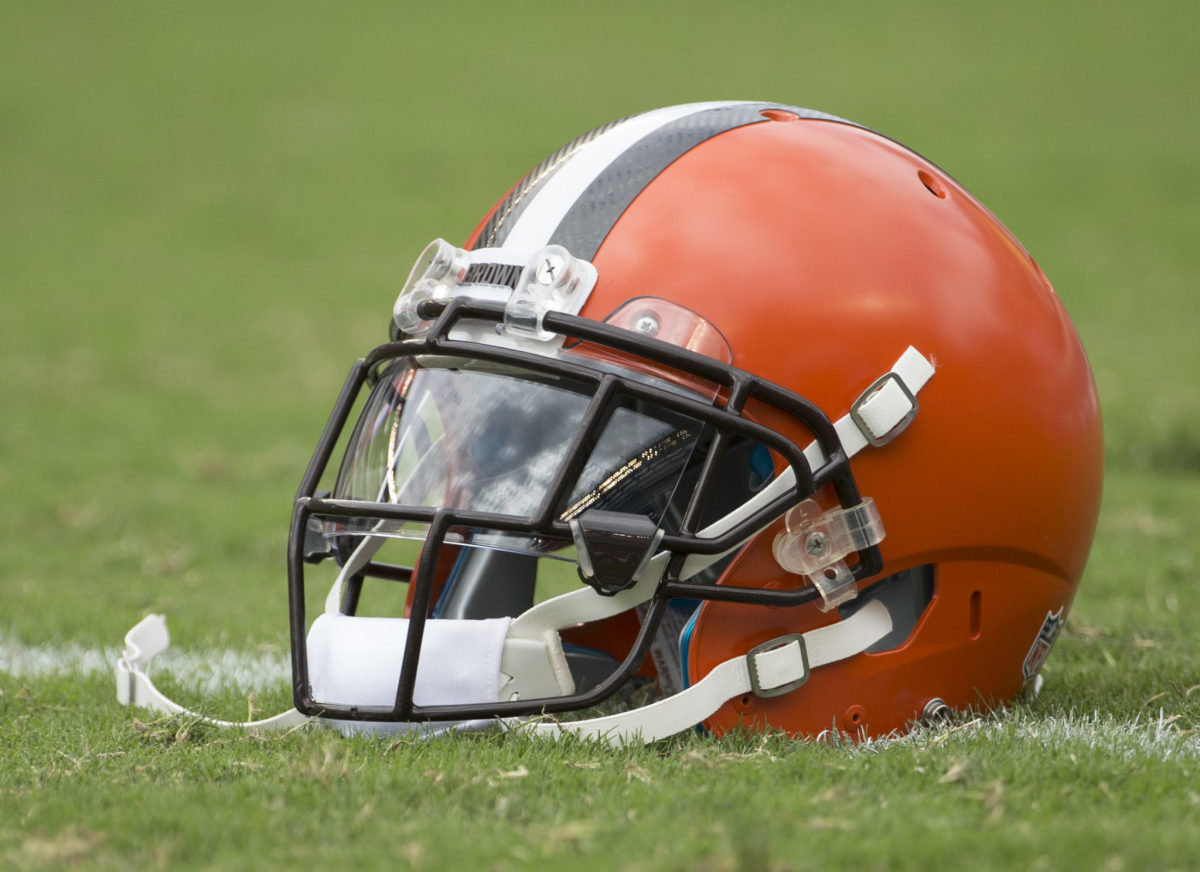 The Browns have reportedly been hit with some tough injury news on Sunday.

According to a report from cleveland.com, rookie wide receiver Isaiah Weston is feared to have suffered a torn ACL.

“Isaiah Weston, who was having an excellent camp, feared to have a torn ACL, source says. Not confirmed yet, but doesn’t look good. Camp WR will likely be added w David Bell, Anthony Schwartz & Javon Wims also down,” Mary Kay Cabot reports.

It’s a brutal hit for Weston, who had been having a really good training camp.

“Just feel awful for him. I had him as a surprise player to make the 53. Honestly I was on the fence about Woods but I highly doubt he doesn’t make it now. Looks great in camp so far (no pads I know). Hopefully #Browns put him on IR and he gets a chance next year,” one fan added.

“And this is why you don’t start counting roster spots now. You don’t know what is going to happen, what injuries may occur. Keep that in mind when as you needlessly debate the running back decision today,” another fan wrote.