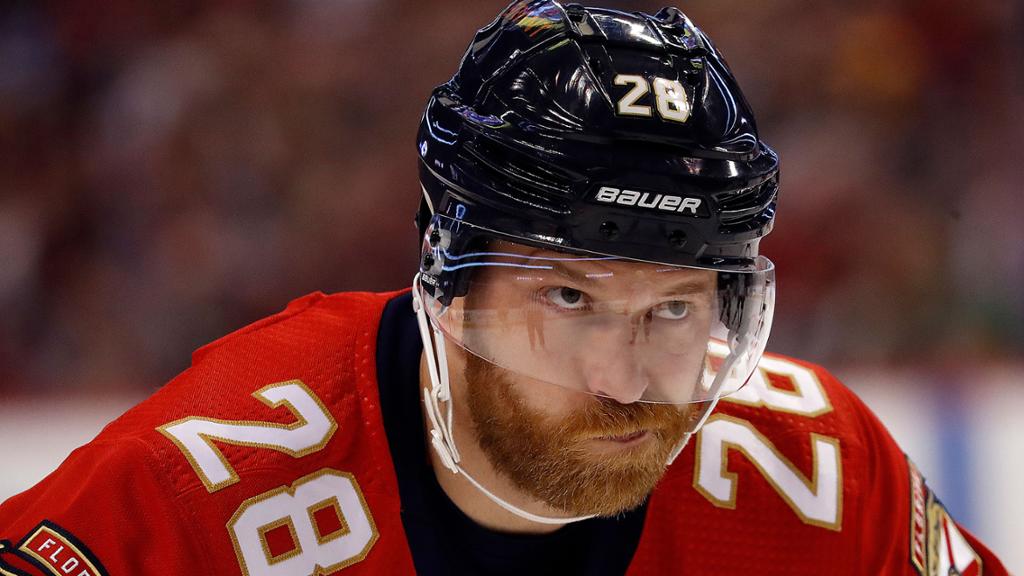 After the NHL Draft, free agency and other offseason moves, NHL.com is examining where each team stands in preparation for the 2022-23 regular season, which starts Oct. 7 Today, the Ottawa Senators:

Alex DeBrincat, F: The 24-year-old was acquired from the Chicago Blackhawks on July 7 for Ottawa’s first- and second-round picks in the 2022 NHL Draft and a third-round pick in the 2024 NHL Draft. He had 78 points in 82 games last season, including a team-high 41 goals and instantly boosts the Senators top-six forward group and power-play unit. … Cam Talbot, G: The 35-year-old was acquired from the Minnesota Wild for goalie Filip Gustavsson on July 12 and becomes the Senators No. 1 goalie. Talbot was 32-12-4 with a 2.77 goals-against average, .911 save percentage and three shutouts in 49 regular-season games last season (48 starts) and 0-1 in one Stanley Cup Playoff game. … Claude Giroux, F: The 34-year-old, who grew up in Ottawa, signed a three-year contract on July 13. He had 65 points (21 goals, 44 assists) in 75 games for the Florida Panthers and Philadelphia Flyers last season, including 23 points (three goals, 20 assists) in 18 games after he was acquired in a trade with the Flyers on March 19. Giroux had eight points (three goals, five assists) in 10 postseason games.

What they still need

The Senators brought in a No. 1 goalie in Talbot and have a strong top-six with Giroux, DeBrincat, Brady Tkachuk, Tim Stutzle, Josh Norris and Drake Batherson. Where they are lacking is on the blue line. Thomas Chabot has proven to be a No. 1 defenseman, but it drops off after that with Travis Hamonic, Erik Brannstrom and Artem Zub. Sanderson has a bright future, but Ottawa needs help at that position.

“Are we going to win the Cup next year? Probably not. I’m not saying we won’t, but probably not. But it’s something we have a full year to build on, to work on, to build an identity. And I think when we do that, that’s when we’ll start being dangerous. You don’t get an identity 10 games into the season. But when you start getting one and you know how to play and what kind of team you want to be, that’s when you start winning hockey games.” — Claude Giroux

Norris gains significant fantasy appeal after the restricted free agent signed an eight-year contract with Ottawa, arguably the most-improved team this offseason. Norris, who led the Senators in goals (35; T-25th in NHL) and had seven multigoal games (T-14th) last season, should benefit from the additions of DeBrincat and Giroux. Norris, who was tied for third in the NHL in power-play goals (16) last season, should play on the first power play with one or both of his new teammates and appears poised to join the upper echelon of his position in fantasy this season. — Anna Dua