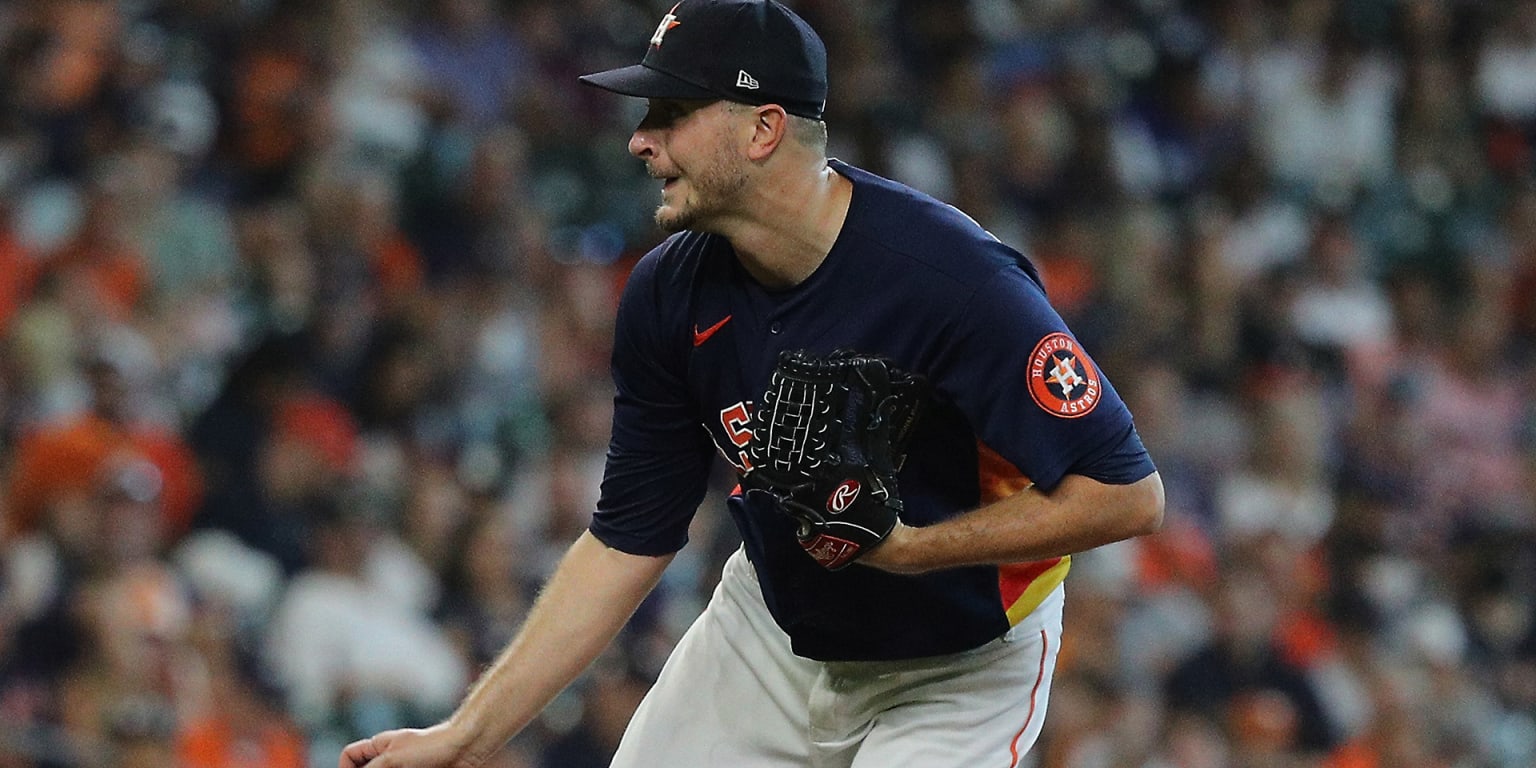 The Braves remained busy Monday night, as they were last Trade Deadline with moves that aided a World Series title. Atlanta announced a deal for outfielder Robbie Grossman from the Tigers and is nearing one for right-hander Jake Odorizzi from the Astros, a source told MLB.com’s Mark Feinsand. The club has not confirmed the Odorizzi trade, which would reportedly send reliever Will Smith back to Houston.

Atlanta added a trio of outfielders at the Deadline last year and stuck to that theme with Grossman, who is a reliable defender at all three spots. He flashed pop with Detroit last year, hitting a career-high 23 home runs, though he has only two this season. The Braves will send LHP Kris Anglin back to the Tigers.

Odorizzi has missed time this season with injuries but has been solid when healthy with a 3.75 ERA in 12 starts in 2022. He is a trusted veteran piece who enjoyed his best season with the Twins in 2019, when he made 30 starts and was an All-Star. In exchange, though, the Braves lose the man who recorded the final out of their World Series win last year.