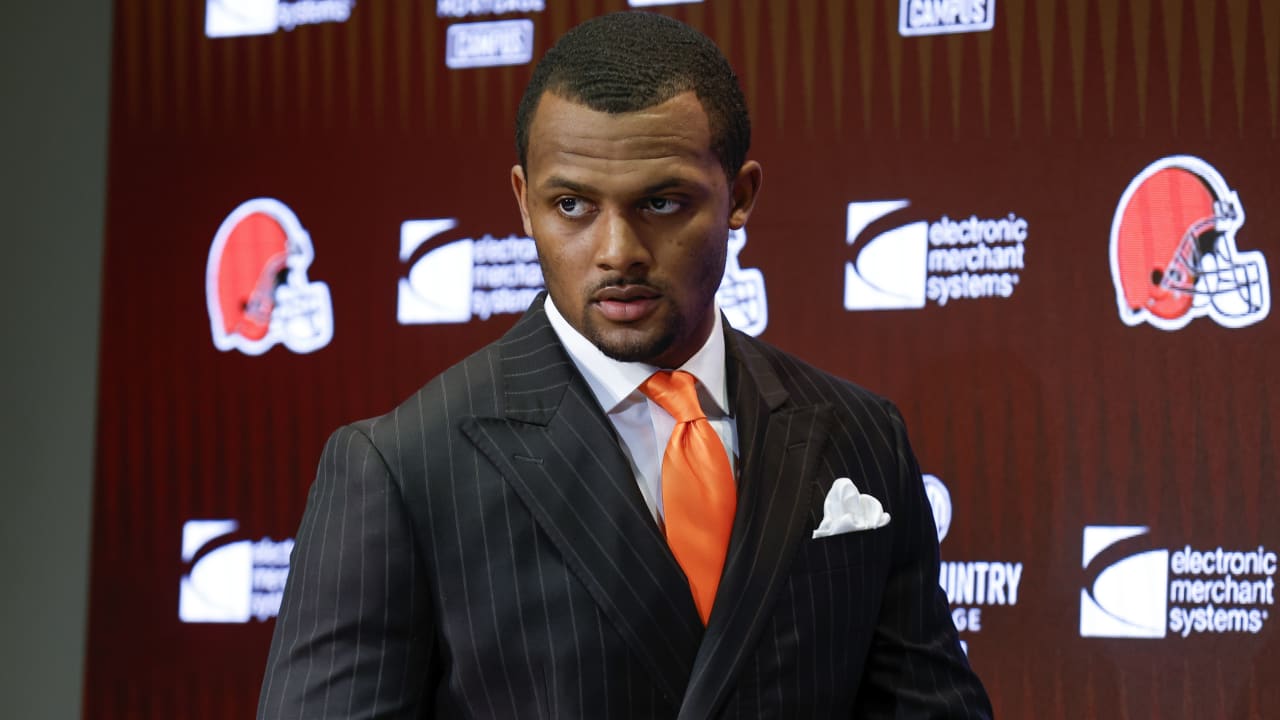 None of that is as important, though, as this, from Robinson’s ruling: The NFL, she wrote, had proved, “by a preponderance of the evidence, that Mr. Watson engaged in sexual assault (as defined by the NFL) against the four therapists identified in the Report.”

Read that again. Watson was a repeat sexual assailant. That makes a six-game suspension mystifying and disheartening, as so much of the behavior by so many people involved in this case has been.

Somewhat incredibly, considering she said Watson’s behavior was predatory and amounted to sexual assault, Robinson stressed that there was no violence involved in Watson’s assaults, a factor in her decision to settle on six games. That, at best, implies that causing unwanted sexualized contact is not inherently violence against the victim.

The NFL’s request for an indefinite suspension of at least a year was rebuffed by Robinson, who settled on six games, because she thought such a lengthy suspension represented a “dramatic shift” in its culture without providing fair notice to players about what was expected from them and what the fallout could be. So Robinson relied on the precedent set by other cases. But there is no analogous case to Watson’s, because of the volume of accusations. Robinson was presented with four cases (of the 24 accusations originally made in civil suits). The precedents on which Robinson relied did not have multiple victims, and, perhaps more importantly, some of those precedents were products of a different era, before the recent awakening to violence against and harassment of women that was birthed by the Me Too movement. Jameis Winston, for instance, was suspended three games for inappropriately touching a woman. One woman. Issuing a significantly longer suspension, in a case involving four victims of sexual assault, does not sound like a “dramatic shift.”

The NFL’s response to Robinson’s decision represents an important litmus test for the league, which has not had a case as high-profile and disturbing involving behavior with women since 2014, when Ray Rice was initially suspended for just two games after knocking out his fiancée in a hotel elevator. The league’s disastrous handling of that episode of domestic violence — the subsequent release of a video showing the attack forced the NFL to suspend Rice indefinitely, essentially ending his career — was one of the lowest moments in the league’s history. Robinson cited the Rice case when she noted that the NFL often reacts to public outcry. Of course, so do all businesses.

The approach with Rice revealed a cluelessness and — worse — a callousness that the NFL badly needs to prove it has since remedied. Whatever gains have been made by subsequent years of public and private programs about domestic violence and workplace harassment, and all the celebrations of Women’s History Month, would largely be erased if the NFL is satisfied with a similar slap on the wrist for Watson.