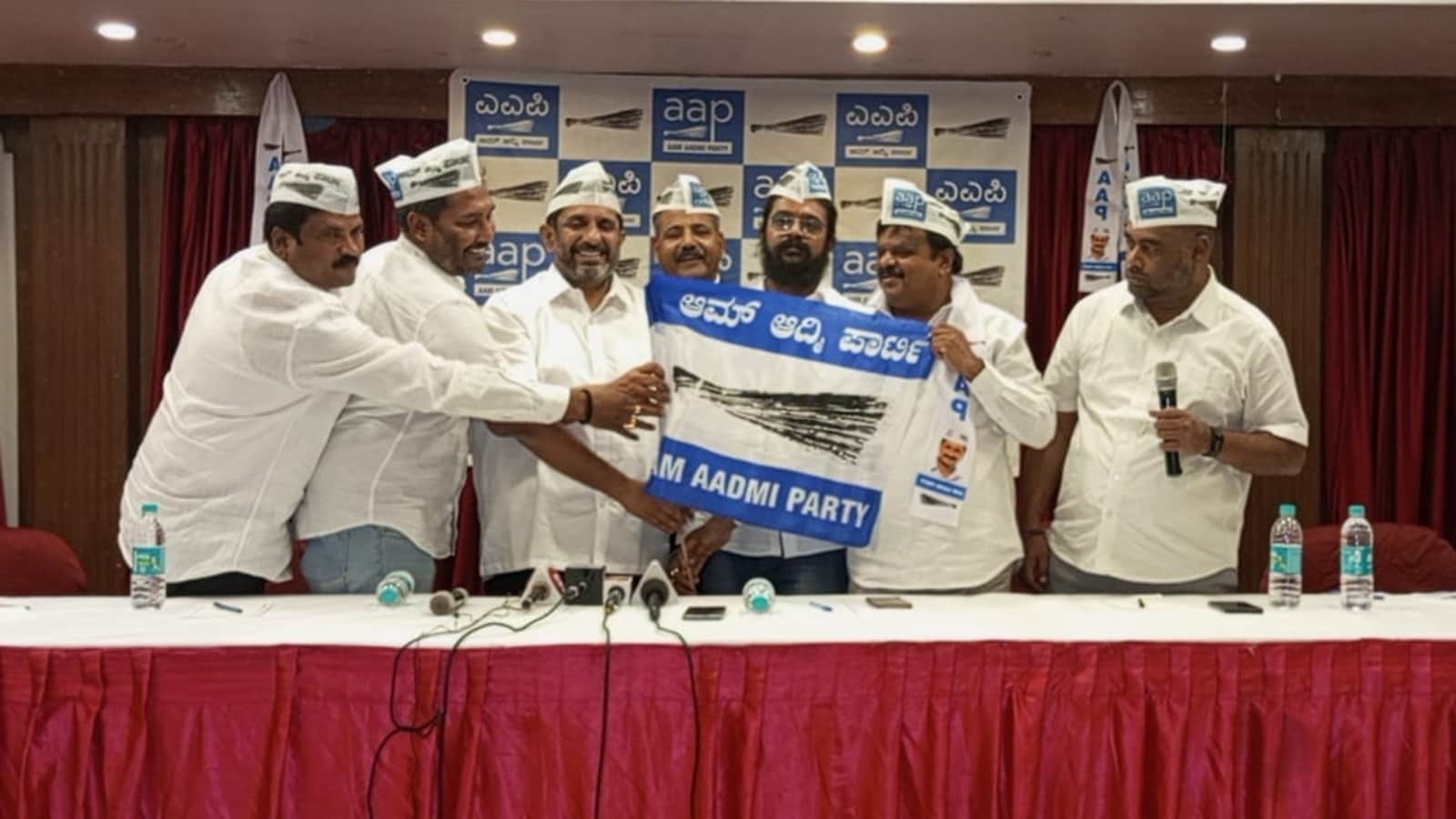 Krishna got his name as he was once a tennis coach; the name stuck because it differentiated him from other Krishnas in the film industry.

He has acted in around 600 movies, including Neela Megha Shyama, Mojugara Sogasugara and Veera Madakari.

AAP Karnataka convenor and national spokesperson Prithvi Reddy and other senior leaders were also present at ‘Tennis’ Krishna’s induction. The party aims to make its presence felt in Karnataka ahead of the BBMP elections and next year’s assembly elections.

AAP is also set to identify candidates for assembly polls early so that they could work on their respective constituencies. The party has recently inducted well-known names in Bengaluru, including farmer’s leader Kodihalli Chandrashekar and former police commissioner Bhaskar Rao.