Joe Flacco embracing role as mentor to Zach Wilson, but QB believes he still has ‘that ability to start’ 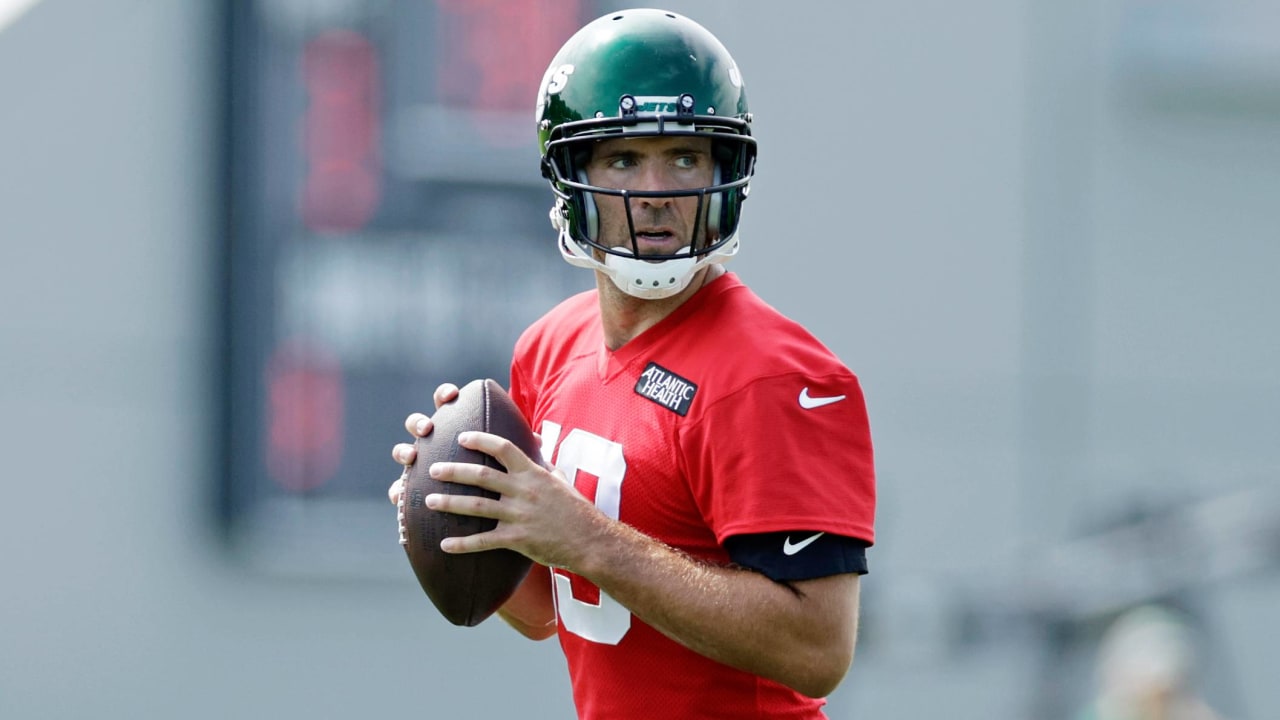 Joe Flacco is in New York to help mentor Zach Wilson and help the second-year quarterback reach his potential.

“That’s my role, and I embrace it,” Flacco said, via the New York Post. “It keeps you engaged, keeps you a part of the team. I’m not just willing to do it, but excited to do it.”

But that doesn’t mean the 37-year-old believes his days as a starting QB are in the past.

“I still think I have that ability to start,” Flacco said. “It’s good to hear people say that — especially people that are close to the situation [Saleh]. I do believe I am still good enough to be a starting quarterback. That’s what still drives me to work hard and be the best I can.”

Flacco has started 191 games, including playoffs, and has a 108-83 career record, with a 10-5 postseason record and a Super Bowl MVP award.

The veteran hasn’t entered the season as a starter since 2019 with the Denver Broncos. The Jets signed him in 2020 to back up Sam Darnold and brought him back via a trade with Philadelphia midway last season. Flacco started one game last season, a 24-17 loss to Miami, completing 61.5% of his passes for 291 yards and two touchdowns.

“He could start in this league, I believe that,” coach Robert Saleh insisted. “Sometimes this league has a tendency to pigeonhole people or put labels on people, and then their opportunities get limited, but Joe Flacco is a starting quarterback in this league. He is really, really talented.”

Flacco won’t be a starting QB in New York unless disaster strikes and Wilson is hit with an injury. But it’s not surprising to hear a veteran backup staying ready and believing he could play. He’d be retired otherwise.