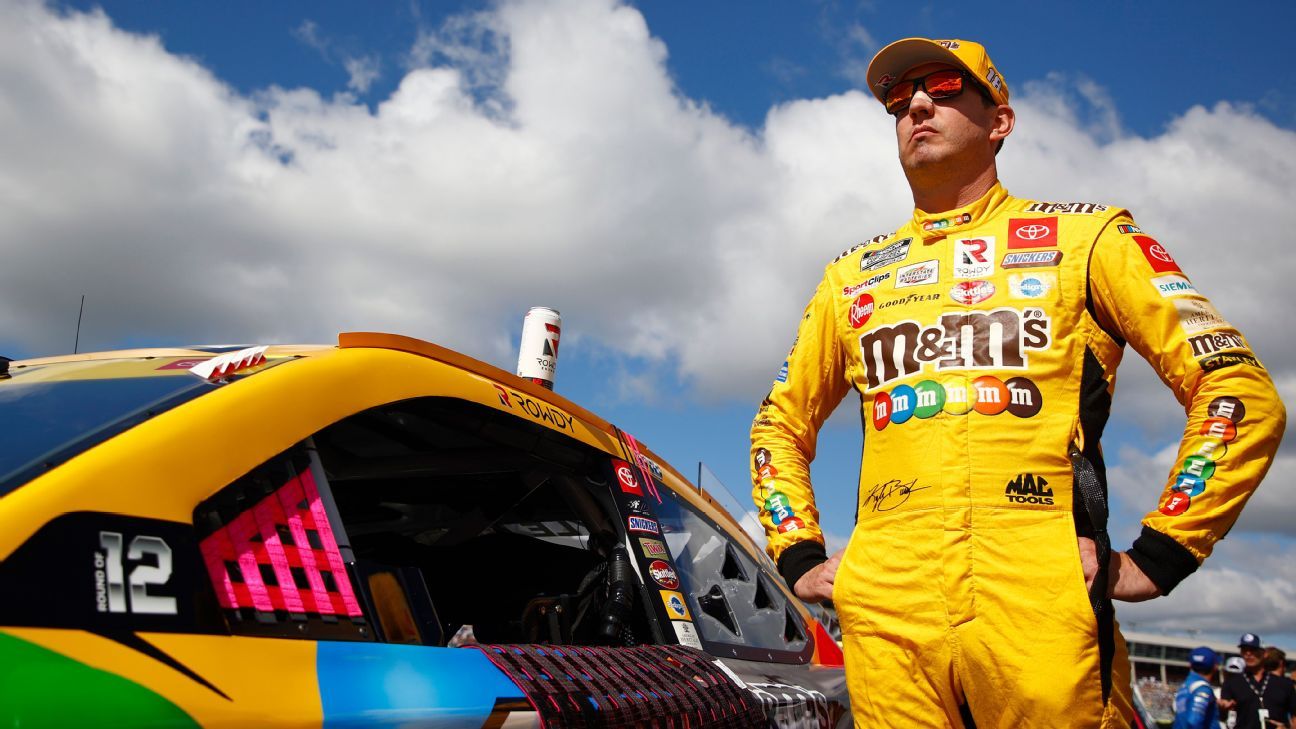 BLOOMINGTON, Minn. — Kyle Busch, a two-time NASCAR Cup series champion, and his family safely escaped the Mall of America in suburban Minneapolis after someone fired shots.

Bloomington police, who said no one appeared to be injured, were still searching for a suspect after securing the scene shortly before 6 p.m. Thursday. The police said that two groups at the mall got into an altercation at a store and that one group left but someone in that group fired three rounds.

A video posted on Twitter shows Busch walking away from the chaos while holding hands with his son, Brexton.

Busch’s wife, Samantha, posted videos on her Instagram story, showing their son winning a youth racing event on Wednesday and riding roller coasters with her husband on Thursday before providing a sobering update after the shooting.

“If you are seeing the news about the @mallofamerica we got out and are safe,” she posted. “Praying others inside are too.”

Busch, the 2015 and 2019 champion and winner of 60 career Cup races, is scheduled to race Sunday in the No. 18 Toyota at Michigan International Speedway.