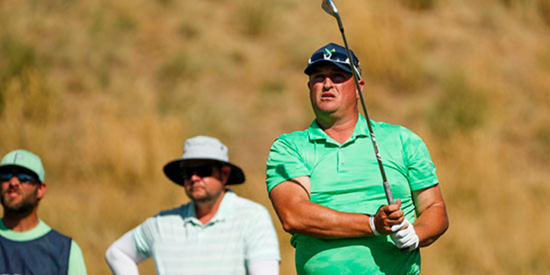 Marc Engellener, Jon Lindstrom and teams from Maryland, West Virginia and Georgia (South) came away with wins at the International Mid-Am/Senior Championship held in Pawleys Island, South Carolina on Sunday.

Engellener blazed his way to a final round 66 to finish at 9-under 207, which was good for a three-shot win over Justin Young of Salem, Va. in the mid-amateur division, while Lindstrom held off a hard-charging Bob Royak to win the senior division with a 4-under score of 212.

Both Engellener and Lindstrom set themselves up for success with strong opening rounds on Thursday. 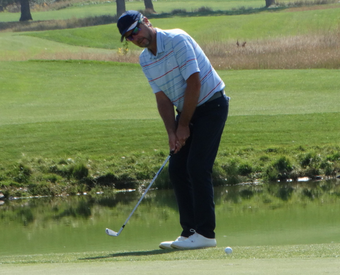 Engellener turned carded a bogey-free 5-under 67 in the first round to take a one-shot lead over the field. However, following a 2-over 74 on Saturday, the Rocklin, Calif. native found himself four back of Young heading into the final round. However, a 6-under 66, which included a string of birdies on holes 14, 15 and 16, lifted Engellener to the biggest win of his career.

Lindstrom paved his way to the senior division title by opening with a 6-under 66 on Thursday to build a three-stroke lead on the field. The Denver native closed with rounds of 72 and 74 to finish at 4-under 212, which was good for a one-stroke victory 2019 U.S. Senior Amateur champion Royak, who shot a 67 in his final round.

ABOUT THE The National State Team Invitational 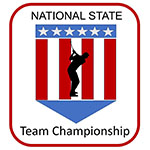 Introduced in 2021, The National State Team
Invitational (formerly known as the Midwest Cup)
is a multi-state team golf tournament with
recognition for the individual
stroke-play champion. The event includes the best
Mid-Amateur
and Senior golfers in the U.S. and Canada with
invitations based
on the player-of-the-year points list provided by each
state
golf association.

TEAM Championship (Mid-Amateur) at True Blue
Plantation: 4 players per
team will be
represented. 3 out of 4 scores will count for each
day of play.

TEAM Championship (Senior) at Caledonia Golf &
Fish Club: 3 players per team
will be
represented. 2 out of 3 scores will count for each
day of play.

INDIVIDUAL Championship. The tournament is a
WAGR nationally ranked points event. There will be a
Mid-Am and Senior division (50 and older). The
tournament
is a 54 hole stroke play championship.