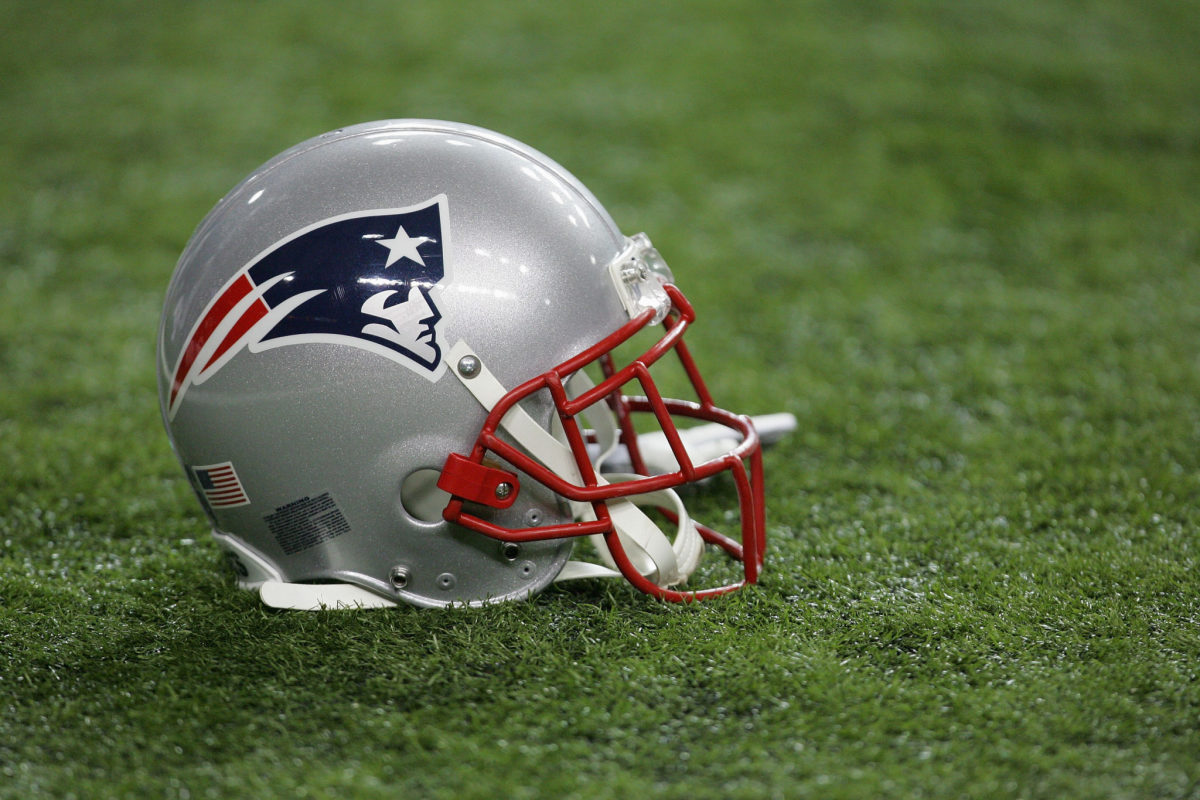 The word out of New England isn’t great as the Patriots get ready for their preseason opener. That’s due in large part to “distressing” news about the offense.

Patriots insider Tom Curran called the Patriots’ No. 1 offense “distressingly bad” in practice today. He pointed to a litany of difficulties ranging from run stuffs to failed plays contributing to a bad day of practice.

Curran said that the depths of their issues go beyond just being the growing pains of a new offense and becoming a systemic issue. The last words he used to describe the offense was “perpetually overwhelmed.”

For some NFL fans, the Patriots’ struggles is vindication for the long-held belief that head coach Bill Belichick made a mistake in choosing to promote defensive-minded coaches like Matt Patricia into offensive coaching positions. For others, it’s hope that the Patriots will be humbled this year:

The New England Patriots lost several of their top offensive assistants to the Las Vegas Raiders when Josh McDaniels left to become their head coach.

In their absence, Bill Belichick has left positions either unfilled or have multiple roles filled by the same person.

Bill Belichick has been right often enough that he usually gets the benefit of the doubt. But right now, the results aren’t manifesting in a way that will inspire any confidence.

Will the Patriots offense start clicking before the season starts?