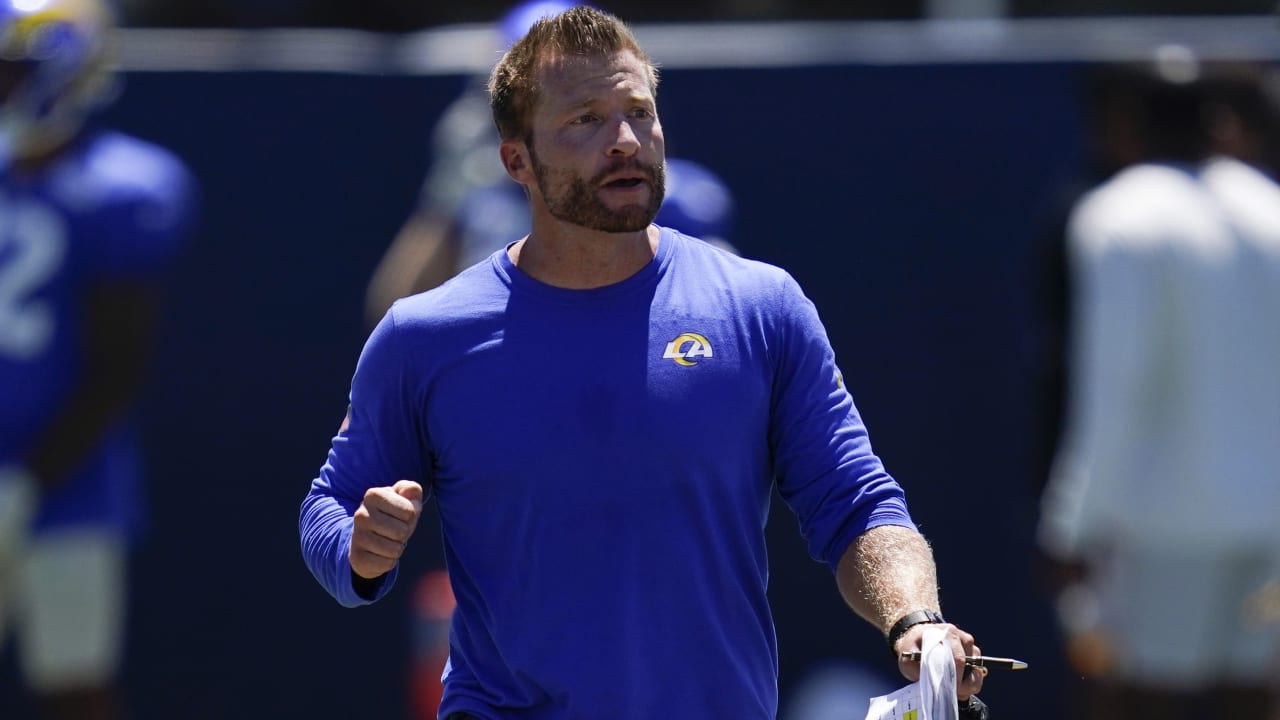 The Rams are keeping their Super Bowl-winning duo together for the future.

During his Tuesday news conference, coach Sean McVay confirmed he signed a contract extension with the club during the offseason.

The news is more notable than a coach simply receiving an extension. There was a legitimate belief McVay might walk away from coaching for a job in broadcasting following the Rams’ win over the Cincinnati Bengals in Super Bowl LVI.

The extension eliminated any concern that McVay, 36, might do so. He’s still among the youngest head coaches in the NFL, and after falling short of winning a Lombardi Trophy in Super Bowl LIII, McVay reached the mountaintop in his second attempt.

“Les and I have always been a pair,” McVay said Tuesday, via ESPN’s Sarah Barshop. “We wanted to be able to announce that when both of us got (it) done. Mine is done. Les is in the process of that.”

Snead has been with the Rams for a decade, taking over as general manager when the team was still in St. Louis in 2012. He replaced Jeff Fisher with McVay in 2017, making McVay the youngest head coach in the NFL, and the two have enjoyed quite a run of success since then, including four playoff appearances in five years, two NFC titles and one Super Bowl triumph.