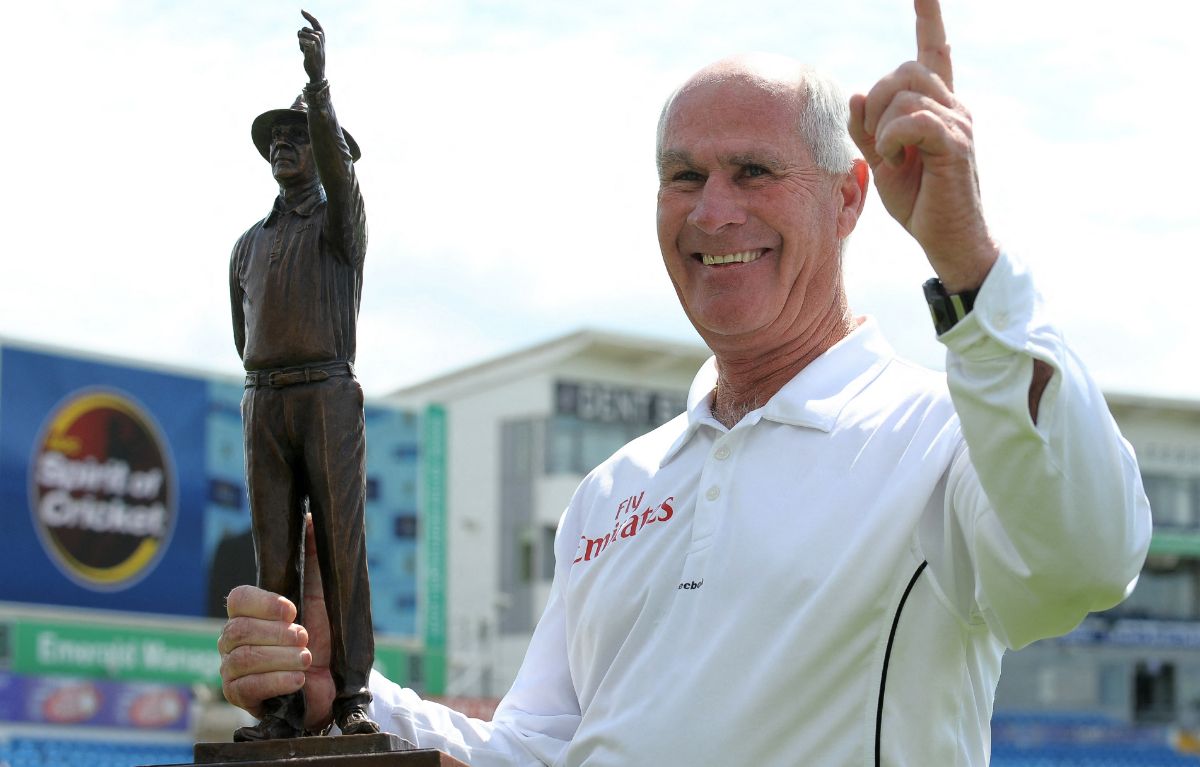 New Delhi: Former International Cricket Council (ICC) umpire Rudy Koertzen, on Tuesday, passed away at the age of 73. Koertzen is still reminiscent in the hearts and mind of cricket fans around the world for his famous slow finger as a signal of dismissal for players. Born in western South Africa, Koertzen started his career as an umpire in the year 1981.Also Read – CWG 2022: Indian Women’s Lawn Bowls Team Creates History By Winning Gold

Ever since his demise, Twitterati has gone into a frenzy. Also Read – South Africa Shocker: 8 Women Models Gang-raped During Music Video Shoot Near Johannesburg

Thanks for all the wonderful memories, Rudy Koertzen.

That smile. That slowly raised finger.

South Africa will be wearing black armbands, in honour of the umpire Rudi Koertzen, who apparently has died, which is sad news

Former umpire Rudi Koertzen passed away, he has officiated 331 matches as an umpire in International cricket.

Koertzen has done umpiring in 331 international matches in his long career (the second most after Aleem Dar).