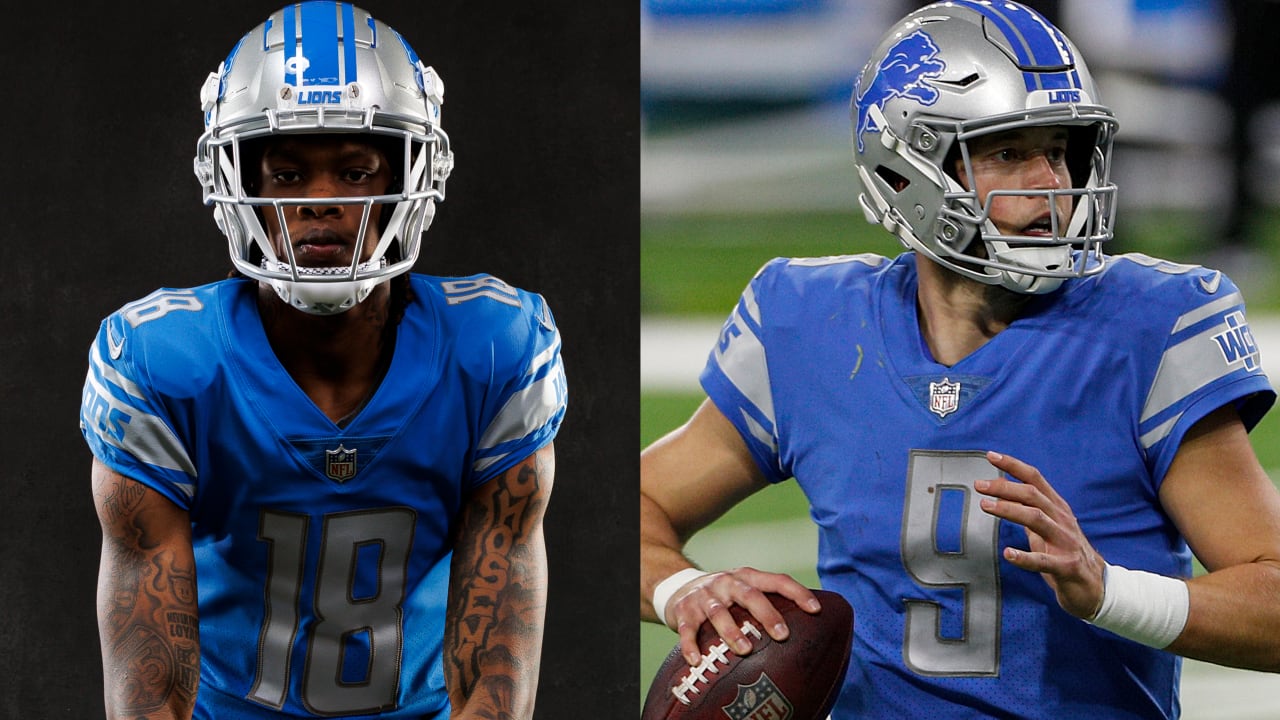 Matthew Stafford still stands atop the leaderboard for the most relevant passing statistics in Lions history, but he no longer has his number.

The No. 9 jersey, made famous in Detroit by Stafford from 2009-2020, has a new assignment: rookie receiver Jameson Williams.

The Alabama product officially switched his number Wednesday, but not before first reaching out to Stafford. Williams was seeking a single-digit number and sent a text to Stafford as an act of courtesy before making the switch, per ESPN’s Eric Woodyard.

Williams wore another single digit — No. 1 — during his one season at Alabama, and sported No. 6 in his preceding time at Ohio State. He’ll turn back toward a lone number in Detroit, boosting expectations that were already high for a first-round selection.

Williams didn’t speak on the matter because he’s not practicing while still working toward returning from an ACL tear suffered in the College Football Playoff National Championship. We’ll hear his thoughts on the matter at some point, and if anything, the number change signals a shift from the Stafford era — which ended in 2021 when the Lions traded him to the Rams — to the new chapter in Detroit.