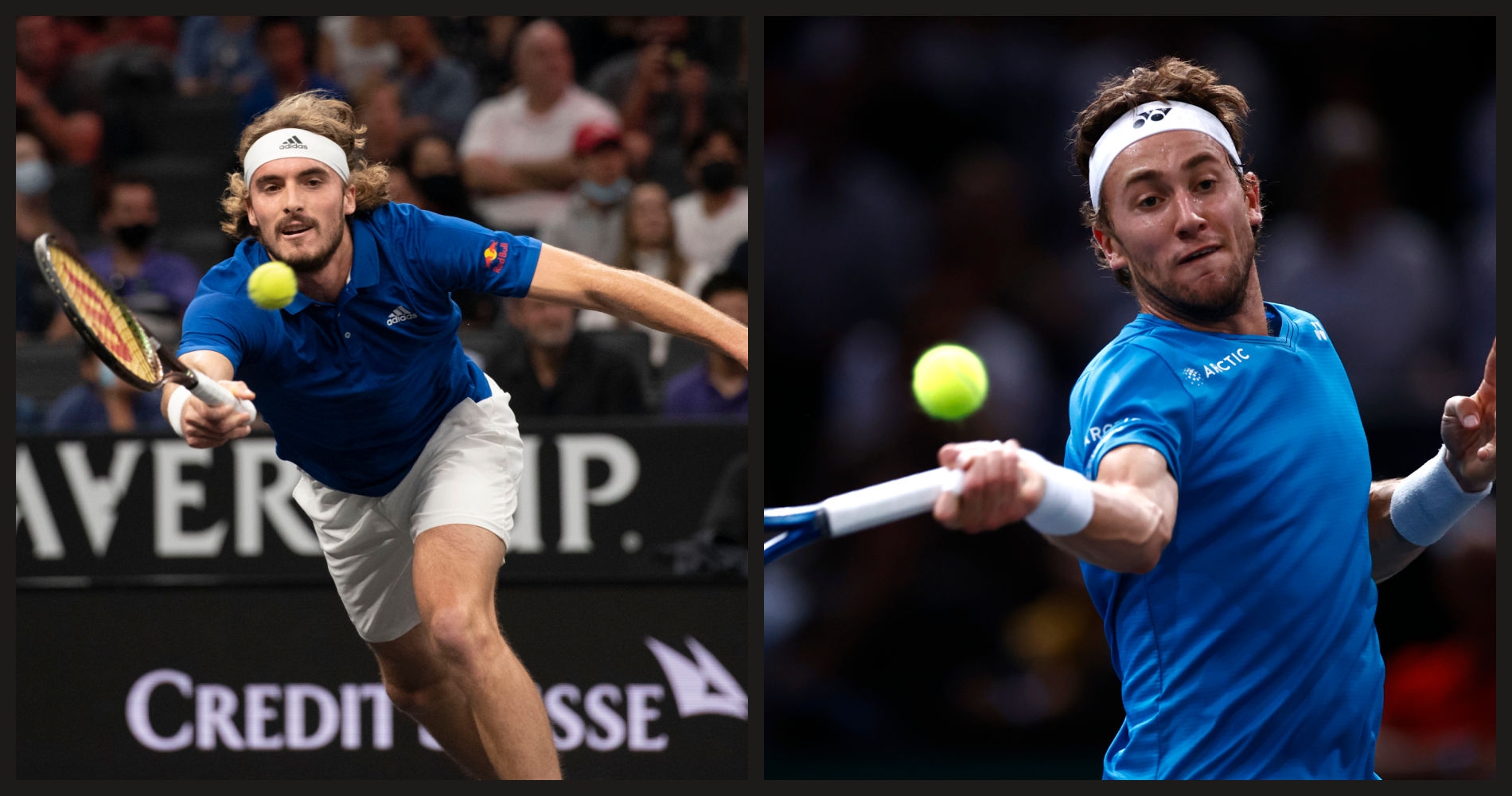 Team Europe got another big boost on Wednesday ahead of the 2022 Laver Cup as it was announced that world No 5 Stefanos Tsitsipas and world No 7 Casper Ruud will be part of the team that will take on Team World at The O2 in London in September.

“Stefanos and Casper are leading next-generation players. They have both excelled in Laver Cup competition and I have no doubt they will value the opportunity to stand alongside the Big Four. It will be an extraordinary event in London,” Borg said.

Ruud, who reached his first Grand Slam final at the French Open in June, said he was looking forward to playing alongside his teammates in London.

“I am proud to be part of Team Europe’s historic lineup. It was an amazing experience competing in Boston, and I can’t wait to have these incredible players as my teammates in London,” the Norwegian said.

Team World will see Felix Auger-Aliassime, Taylor Fritz, Diego Schwartzman and Jack Sock line up with two more players yet to be named.