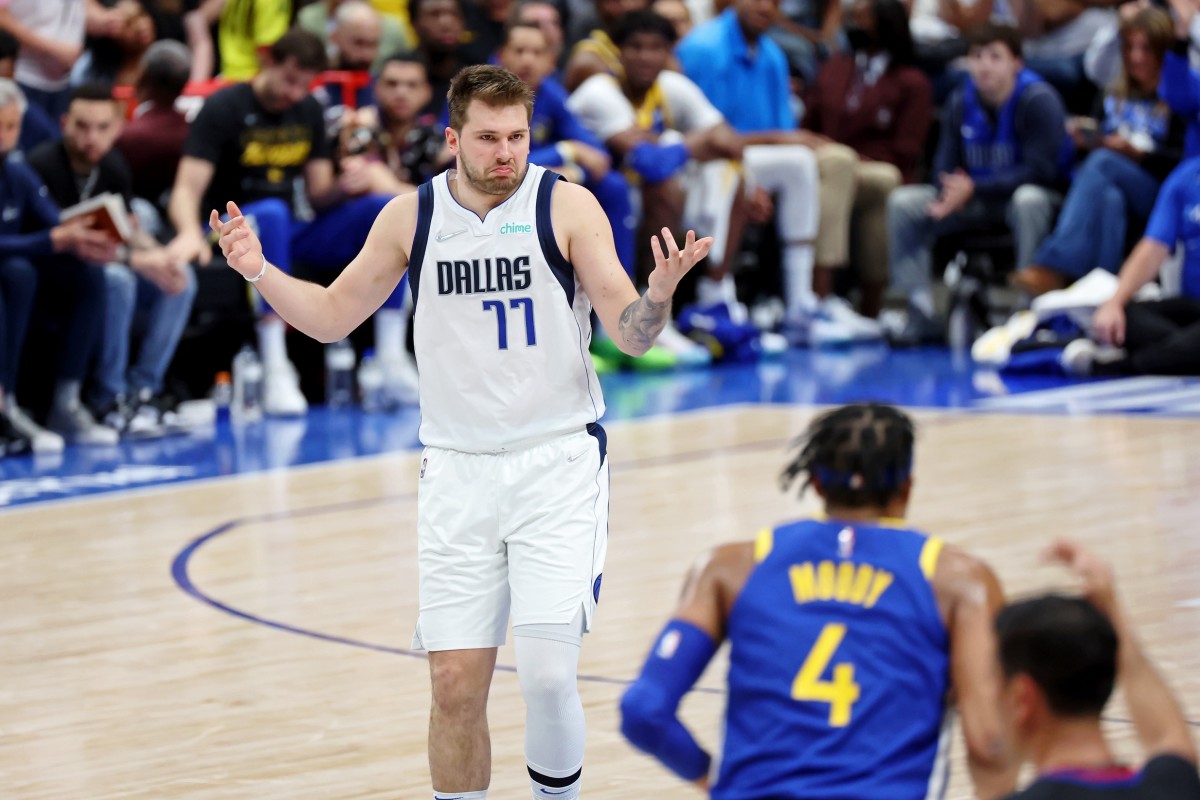 The Dallas Mavericks overcame last preseason’s 48-34 record projection by winning 52 games. Dallas advanced to the Western Conference finals against the Golden State Warriors after defeating the top-seeded Phoenix Suns in the second round.

After losing in five games to the Warriors, the Mavs realized what their biggest weaknesses were: tiring defense (which could be attributed to lack of depth) and rebounding.

Dallas was ranked as a top-five defense last year, but it hit a roadblock against the Warriors. The team struggled to protect the paint, as Golden State outscored Dallas by 82 points in that department and won the rebounding battle 234-177.

Although the Mavs lost Jalen Brunson, who was their second-best player on the roster, for nothing in free agency, they hope the additions of Cristian Wood, JaVale McGee, and eventually, Jaden Hardy, can make up for it. The return of a healthy Tim Hardaway Jr. and a rejuvenated, in-shape Luka Doncic are also expected to help Dallas take its next step.

However, even with the new additions, ESPN insiders only gave the Mavs the fourth-best odds of winning the West. Teams ahead of Dallas in those projections included the Warriors, Los Angeles Clippers and Phoenix Suns.

“The Suns return their core and are coming off an NBA-best 64 wins. The Dallas Mavericks Luka Doncic and the Memphis Grizzlies Ja Morant are lurking,” the insiders wrote.

For the Western Conference picks, the Mavs received 12 points, and for the NBA Finals picks, they received just one — and that one point was enough to crack the top ten. The defending-champion Warriors topped the list in both categories.

“And why shouldn’t they? Golden State returns its core of Stephen Curry, Klay Thompson, and Draymond Green,” the insiders added.

Although these projections are a fun talking point for NBA fans, they should be taken with a grain of salt.

In the postseason, ESPN’s power index gave the Boston Celtics an 86 percent chance of beating the eventual champion Warriors. If Dallas hopes to take the next step toward title contention, its new additions will have to carry on the progress made from last season.