One thing to watch for from all 32 teams 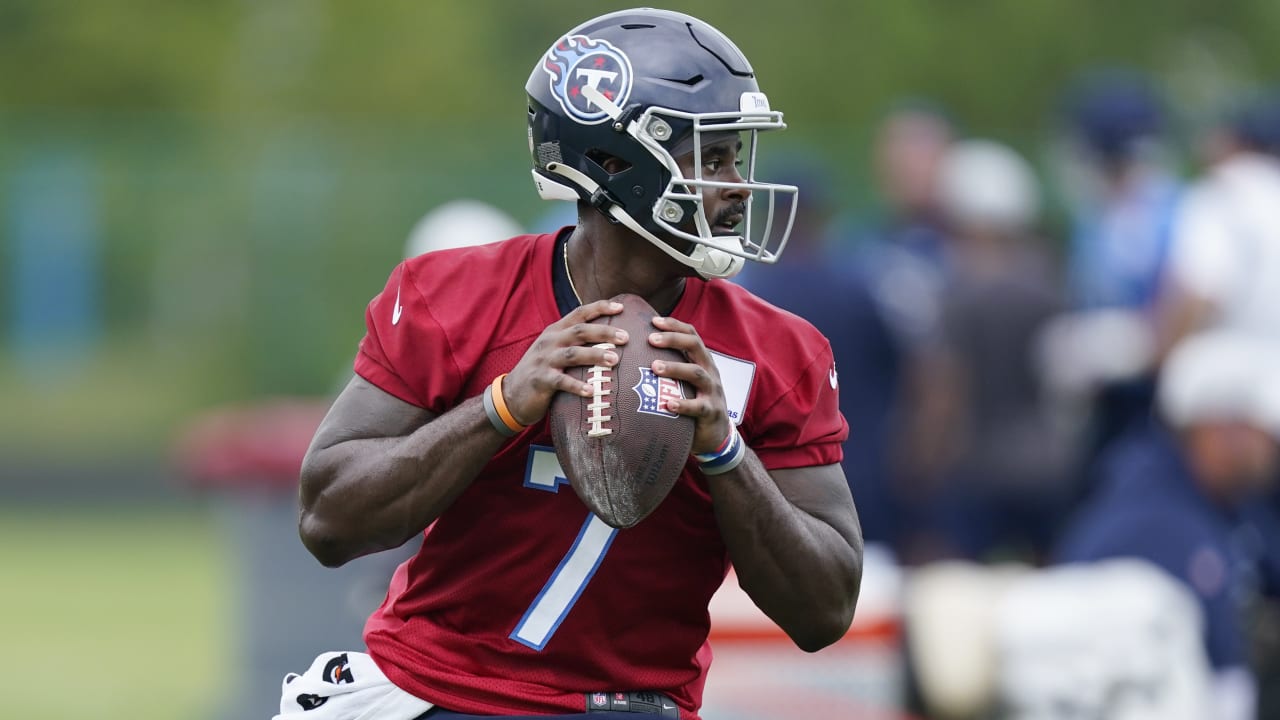 The Panthers’ QB situation remains murky. Although Baker Mayfield remains the favorite to start the regular-season opener against his former Browns team, it’s possible Sam Darnold could get the first crack here. He’s played well in camp, per reports, holding serve while Mayfield absorbs a new scheme. There’s also third-round QB Matt Corral, who could play most of the second half. Mayfield and first-round OL Ikem Ekwonu, arguably Carolina’s two biggest acquisitions this offseason, have yet to be named starters. This game is seemingly big for both. … For the Commanders, seeing a sound performance from their new QB, Carson Wentz, would ease minds. After all, this coming season could be Wentz’s final shot to be a starter in the league. Washington also has a young QB I’m interested to see in fifth-rounder Sam Howell, who hasn’t looked out of place in camp.