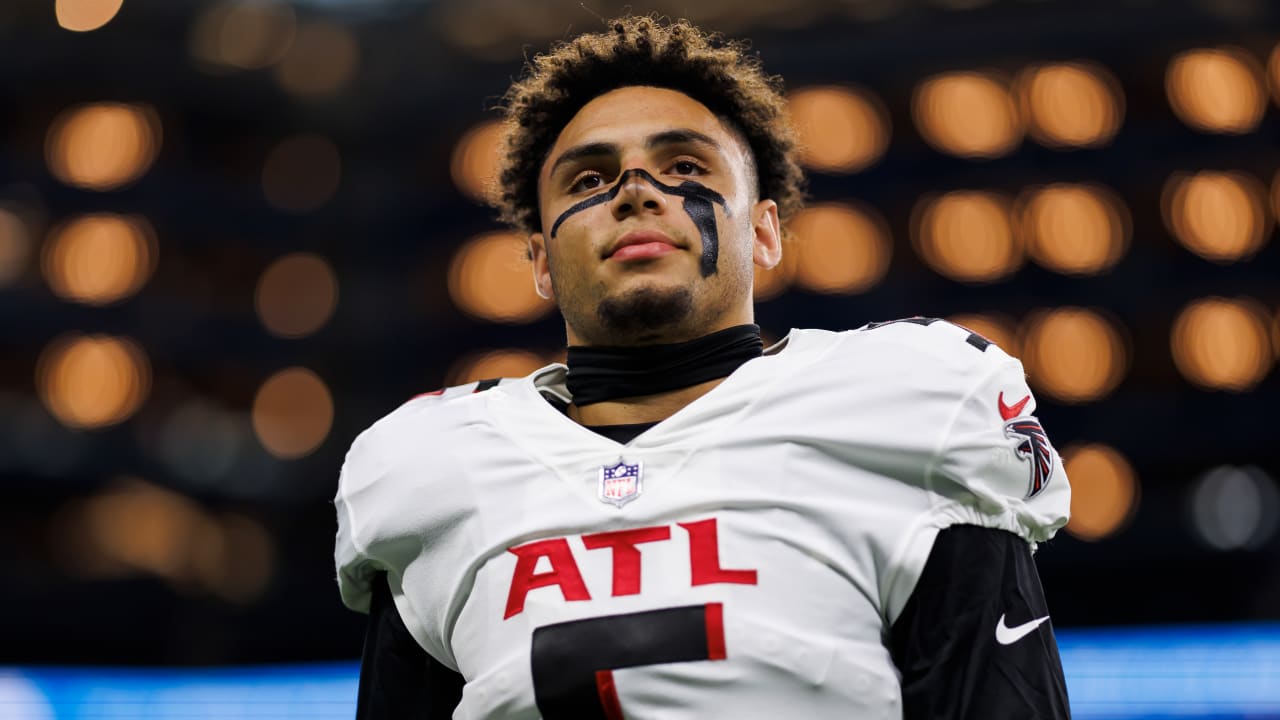 London was ruled out shortly thereafter with a knee injury, the team announced.

Selected eighth overall in the 2022 NFL Draft, the USC product was the top wide receiver taken.

The broadcast showed trainers looking at London’s right leg and he went into the medical tent. When London emerged from the tent, he still had his helmet on, which is usually a good sign, but nonetheless his night was over and the severity of his injury is to be determined. NFL Network’s Bridget Condon reported from the game that London was walking around on the sideline and that “whatever the issue is, it doesn’t appear to be too serious.”