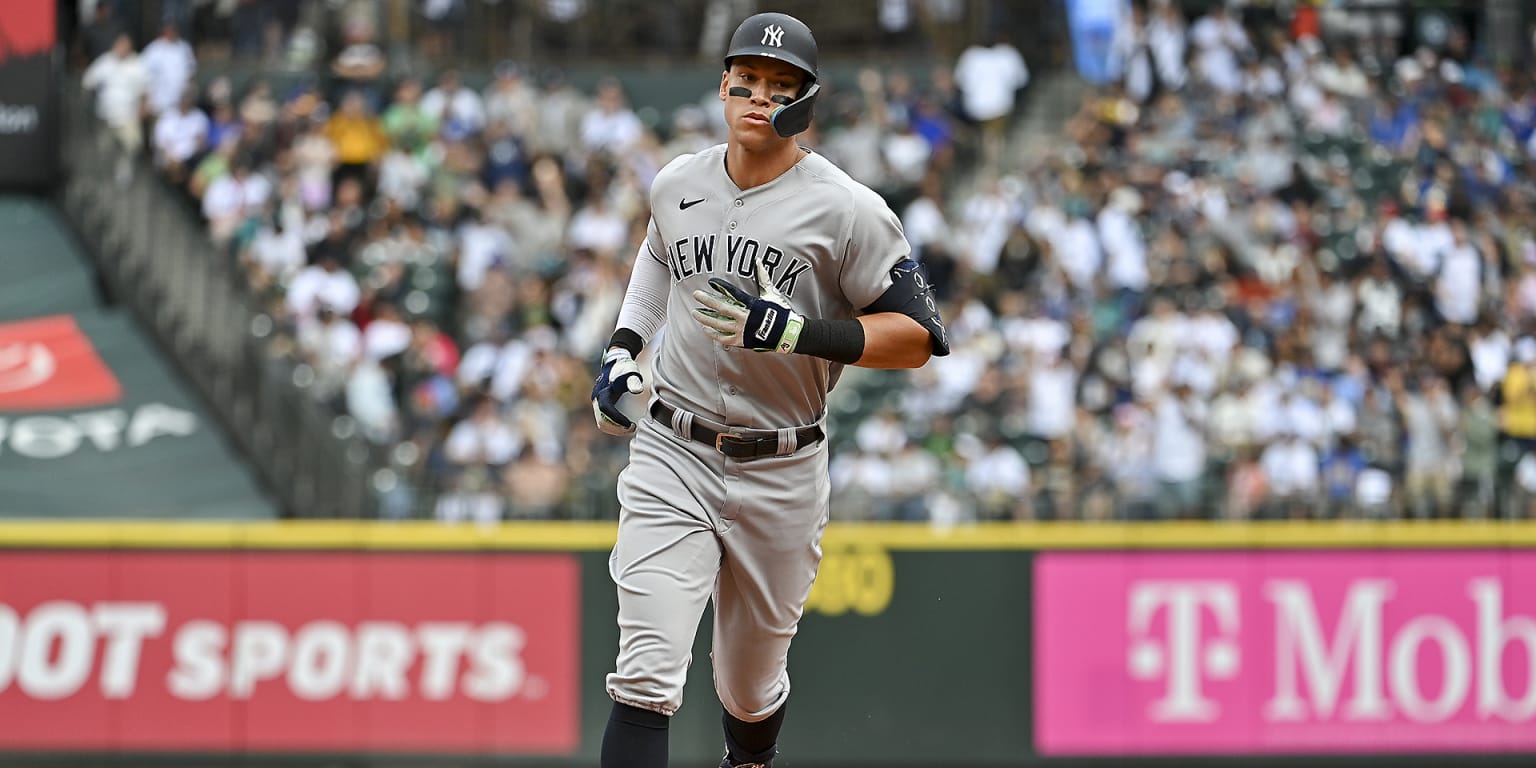 This article was contributed by DraftKings. For more sports betting insights, check out DraftKings.com.

The biggest rivalry in baseball adds another chapter on Sunday Night Baseball. The Yankees will take on the Red Sox in Boston, and both teams need a win for different reasons.

The Yankees established themselves as the best team in baseball to start the year. They were a whopping 38 games over .500 on July 8 — giving them the best record in the league — but they have hit a bit of a rough patch of late. They’ve won just two of their past 10 games, which has allowed the Astros to leap them in the AL standings.

Meanwhile, things have been even worse for the Red Sox. They’re currently sitting at 56-59, putting them in last place in the AL East. They’ve fallen 4 1/2 games behind the Rays for the final spot in the AL playoffs, and FanGraphs gives them just a 14.7% chance of qualifying for the postseason.

Can the Red Sox turn around their season or will the Yankees reassert their dominance? Let’s dive into five of my favorite bets for Sunday Night Baseball.

This is a big number for a non-Coors Field game, but there are reasons to believe in the over in this spot. For starters, these teams both have strong offenses. The Yankees rank second in the league with an average of 5.2 runs per game, while the Red Sox are 15th at 4.5.

The over has also historically dominated when these two teams meet at Fenway Park. The over has gone 87-66-5 during the regular season dating to 2005, including 4-2 so far this season. The over also gets more profitable as the total increases, with the ROI increasing to 12.8% in games with a total of at least 9.5 runs.

The Yankees will turn to Jameson Taillon, who has not pitched well since the All-Star break. He’s posted a 5.28 FIP in that split, and he’s also been slightly worse on the road than at home this season. In two starts vs. the Red Sox in 2022, Taillon has allowed seven earned runs in just 11 innings.

The Red Sox will hand the ball to Michael Wacha. He has an outstanding 2.69 ERA this season, but he’s thrived thanks to smoke and mirrors. His 4.77 xERA is more than two full runs higher than his actual mark and is probably a truer representation of his talent level.

Taillon has recorded at least 18 outs in two of his past three starts, but those seem like outliers. He’s hit the under on 17.5 outs in nine of his past 12 outings, and a lot of those were against weaker competition. That includes going fewer than six innings against the Pirates, A’s and Cubs.

His previous track record vs. the Red Sox is a bit of a mixed bag. He did pitch six innings of one-run ball in his last meeting vs. Boston, but he was rocked for six runs over five innings in his first matchup.

This wager also has nice synergy with the over on 9.5 runs. If it is a higher-scoring contest, it’s more than likely that the starting pitchers are not going deep into this game.

Let’s continue to bank on the offenses in this matchup. The first inning is historically the highest-scoring inning in baseball, which makes sense when you think about it. It’s the only inning where both teams are guaranteed to have the top of their lineup come to bat, and it often takes pitchers an inning or two to settle into the game.

The first hit props are a relatively new offering on DraftKings Sportsbook. The road team has an inherent edge in this prop due to the fact that they bat first, but that edge is reflected in the odds. The top three hitters on the road team are typically the favorites, followed by the top three hitters for the home team. The longer you are willing to bet on the game going hitless, the better odds you’ll find.

I’m not going too deep down the board on this one. Judge is expected to bat second for the Yankees on Sunday, and he’s had a monster year. He leads the league in homers, RBIs, runs scored and wRC+, and he ranks 10th in batting average.

He’s been at his best in righty-righty matchups, posting an absurd 208 wRC+ in that split. Wacha has also struggled a bit against right-handed batters this season, surrendering a .264 batting average. If DJ LeMahieu fails to get a hit to start the game, I like Judge’s chances of getting on the board.

For the first homer selection, I’m going to pivot over to the Red Sox. Batting order position isn’t nearly as important — the first homer can come at any point in the game — so you can simply grab the player you think is providing the most value.

Devers is easily one of the best hitters in baseball against right-handed pitchers. He’s posted a 170 wRC+ and a .299 ISO in those matchups this season, and 20 of his 24 homers have come in that split. Devers has also had success against Taillon in the past, posting one homer in eight career at-bats.

I am a promoter at DraftKings and am also an avid fan and user (my username is mlamarca) and may sometimes play on my personal account in the games that I offer advice on. Although I have expressed my personal view on the games and strategies above, they do not necessarily reflect the view(s) of DraftKings and do not constitute a representation that any particular strategy will guarantee success. All customers should use their own skill and judgment in building lineups. I may also deploy different players and strategies than what I recommend above. I am not an employee of DraftKings and do not have access to any non-public information.