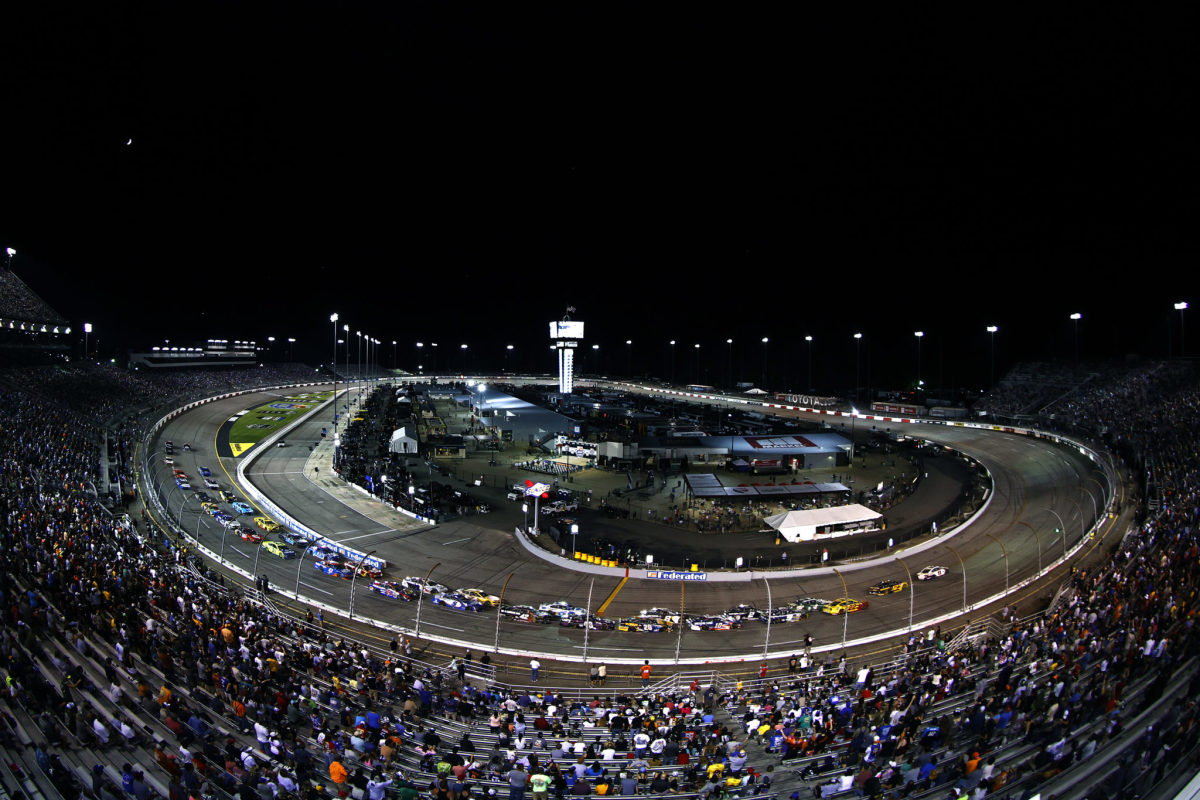 Labonte, who won the Cup Series in 2000 driving for Joe Gibbs Racing, said he went to the doctor in 2019 when he wasn’t feeling well. The doctors noticed a spot on his kidney and told him to monitor it.

A couple of years later, the spot had tripled in size and surgery was necessary. After successful surgery. Labonte was told he had an aggressive form of cancer.

“A lot of emotions came over me at that time because I was relieved but then also like, wow, that’s crazy because one-third of the patients that are diagnosed with this don’t make it,” he said. “Usually, I’m not the share type of guy and you won’t know a lot of things about me, but it didn’t take me long to figure out if we could help one person, just help one person, man. …. There’s a ton of cancers out there that can be treatable for sure and this was one if you catch it early, like we did, we were fortunate enough to be able to take care of it.”

Labonte, who works as an analyst for Fox Sports, has since been back racing since the spot was removed.

The NASCAR world is glad to have him back.