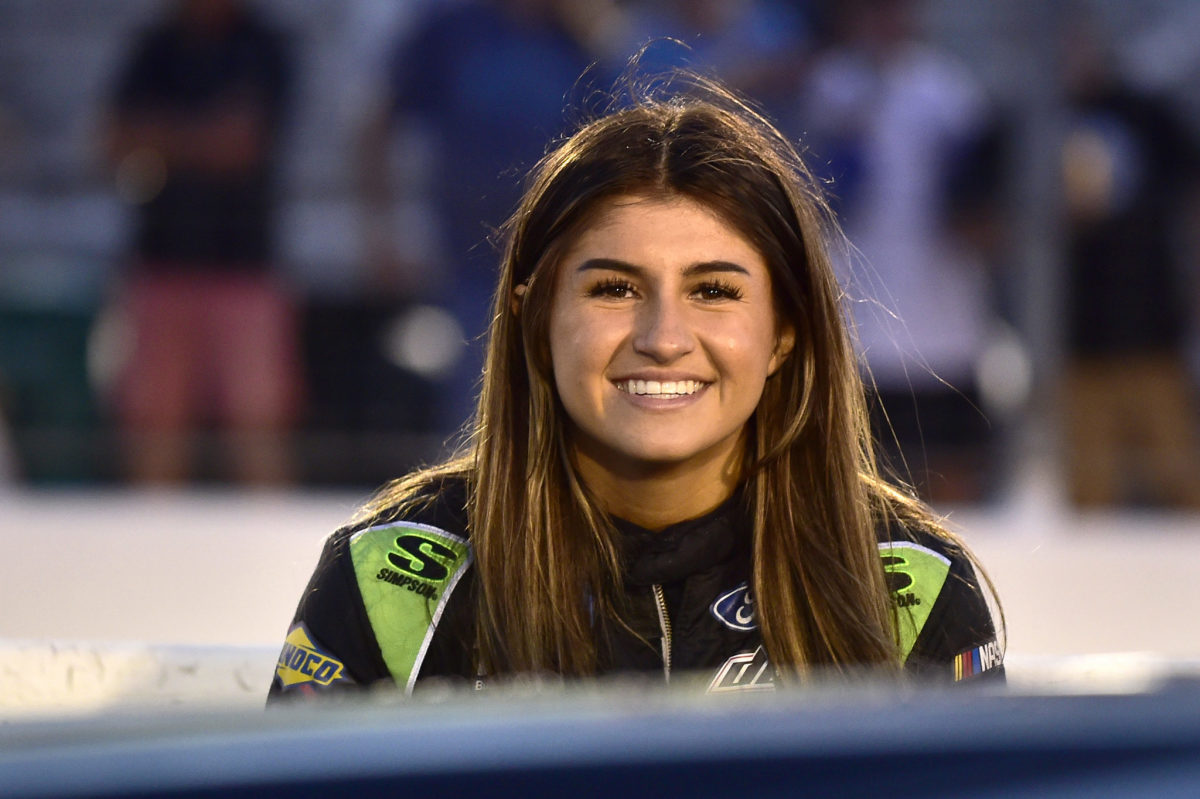 A pair of NASCAR Camping World Truck Series drivers made a notable swap this week.

Fans are excited, though.

“I don’t disagree with making a move like this, but it should’ve happened earlier in the season if the idea is to give Hailie some help,” one fan added.

“I get why they made the change but I don’t know if it will help any,” one fan added.