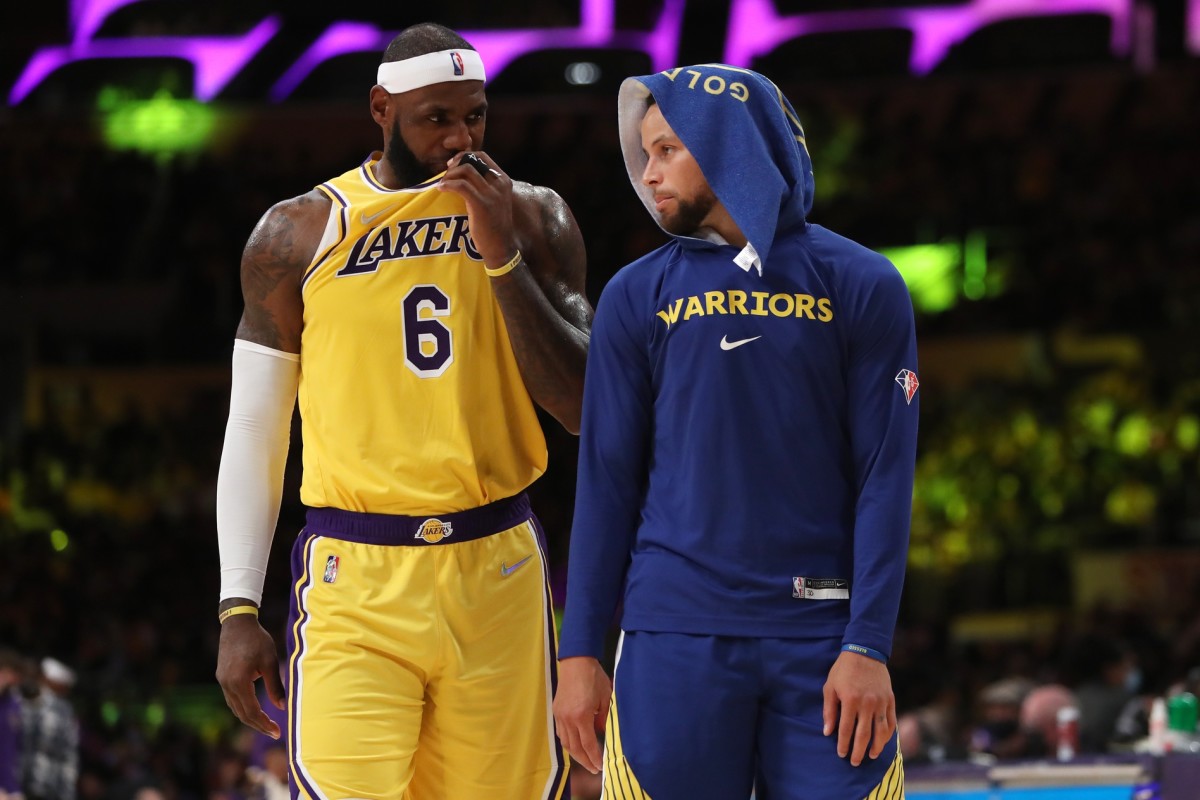 While we wait for the full schedule of the 2022-23 NBA season to be released at some point later this week, there have already been some leaks of this schedule.

The Christmas Day games have already been announced and in addition to some other key matchups being leaked, the league officially has a start date for the new season.

According to The Athletic’s Shams Charania, the 2022-23 NBA season will begin on October 18 with two matchups.

The NBA’s full 2022-23 schedule is rumored to be released on Wednesday, August 17, this according to NBA insider Marc Stein.

The 76ers and Celtics split their four-game series with one another during the 2021-22 campaign, as they each won a game on the road and finished the regular season 51-31. While Boston advanced all the way to the NBA Finals, Philadelphia did not make it out of their Eastern Conference Semifinals series against the Miami Heat, losing to the Heat in six games.

The Lakers and Warriors also played each other to open up the 2021-22 season, so this will mark the second consecutive year that these two teams have played on Opening Night.

Four teams who will be vying for a championship during the 2022-23 season will begin things on October 18, a night in which some of the league’s best will take the court. Joel Embiid, James Harden, Jayson Tatum, Jaylen Brown, LeBron James, Anthony Davis, Stephen Curry, Klay Thompson and Draymond Green should all be playing on Opening Night to kick off the league’s 76th season!