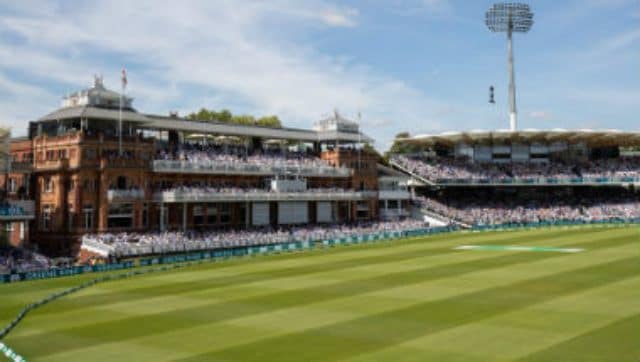 England have been in a good form in Test cricket since skipper Ben Stokes and head coach Brendon McCullum took over. They will look to continue their winning run in their upcoming red-ball fixture against South Africa. The first match of the three-match series is scheduled to take place at Lord’s and will start on Wednesday, 17 August, at 3:30 PM IST.

The Proteas are also not in a mood to leave any room for the visitors as they beat them 2-1 in the three-match T20 International series and finished the ODI series at 1-1. However, the Test encounter will not be that easy for them.

Lord’s is known to help both batters and bowlers almost evenly. The first day will see the seamers getting an extra advantage with the new ball as is always the case in England. But it will get easy for the batters in the remaining days. Both captains will take the toss seriously and batting first will be their preferred option. The average first innings total recorded at the venue is 311. The overcast conditions can play a huge role in the first Test.

South Africa are coming off a comfortable 2-0 Test series win against Bangladesh. In their last Test appearance, England chased a massive target of 378 runs at Edgbaston. It will be an exciting watch to see how South Africa tackle the attacking mindset of the English brigade.

England vs South Africa First Test is set to take place at Lord’s Cricket Ground, London. The weather condition is expected to be gloomy. There is a chance of showers being the spoilsport on the opening day. The temperature will hover between 16-23 degrees Celsius during the first Test. The wind speed can go around 18 km/h.