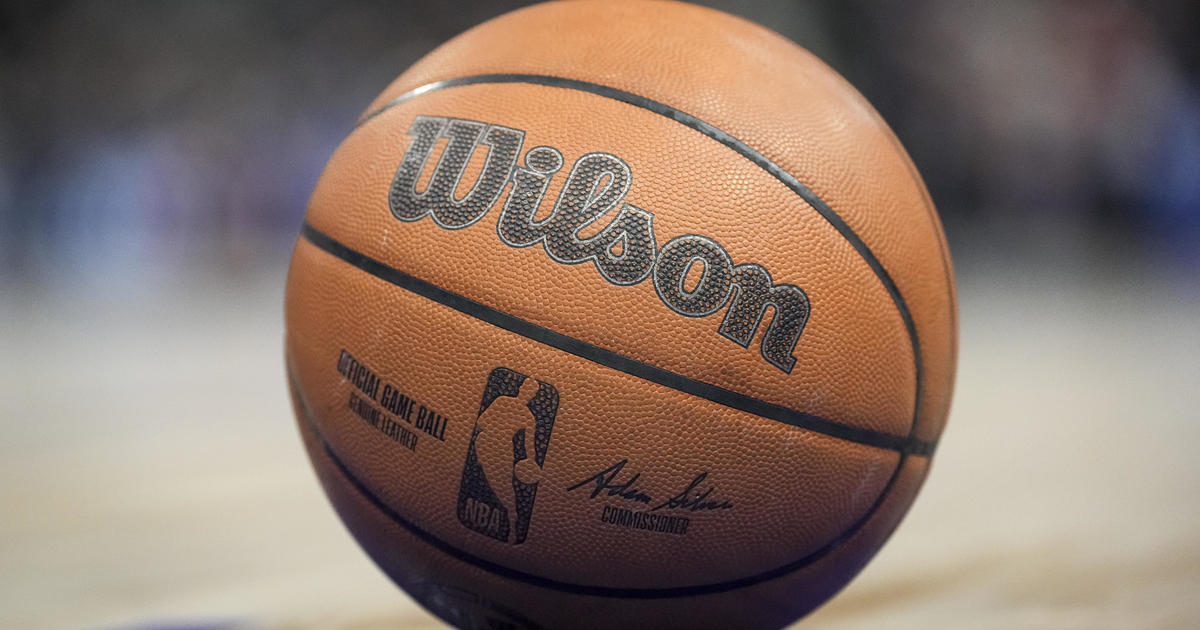 The NBA announced Monday that there will be no games played on Election Day – Tuesday, Nov. 8 – as a way to encourage fans, players and staff to head to the polls and vote.

As part of what the league is calling a “civic engagement night,” all 30 teams will instead play the night before the election.

“The scheduling decision came out of the NBA family’s focus on promoting nonpartisan civic engagement and encouraging fans to make a plan to vote during midterm elections,” a tweet posted by the NBA Communications team said.

435 House seats will be up for grabs this November, as well as more than 30 Senate seats and gubernatorial races. During the weeks leading up to Nov. 8, the league is encouraging teams to share election information, like registration deadlines, with their fan bases.

In 2020, the NBA and the player’s union reached a deal to convert league-controlled arenas into polling stations, and also created a social justice coalition. NBA superstar LeBron James and the Los Angeles Dodgers also teamed up to convert Dodger Stadium into a polling site for the presidential election. The Dodgers were the first Major League Baseball team to make their stadium available for voting.

According to Zippia.com, an online career-based resource, the NBA had 1,173 employees as of July.