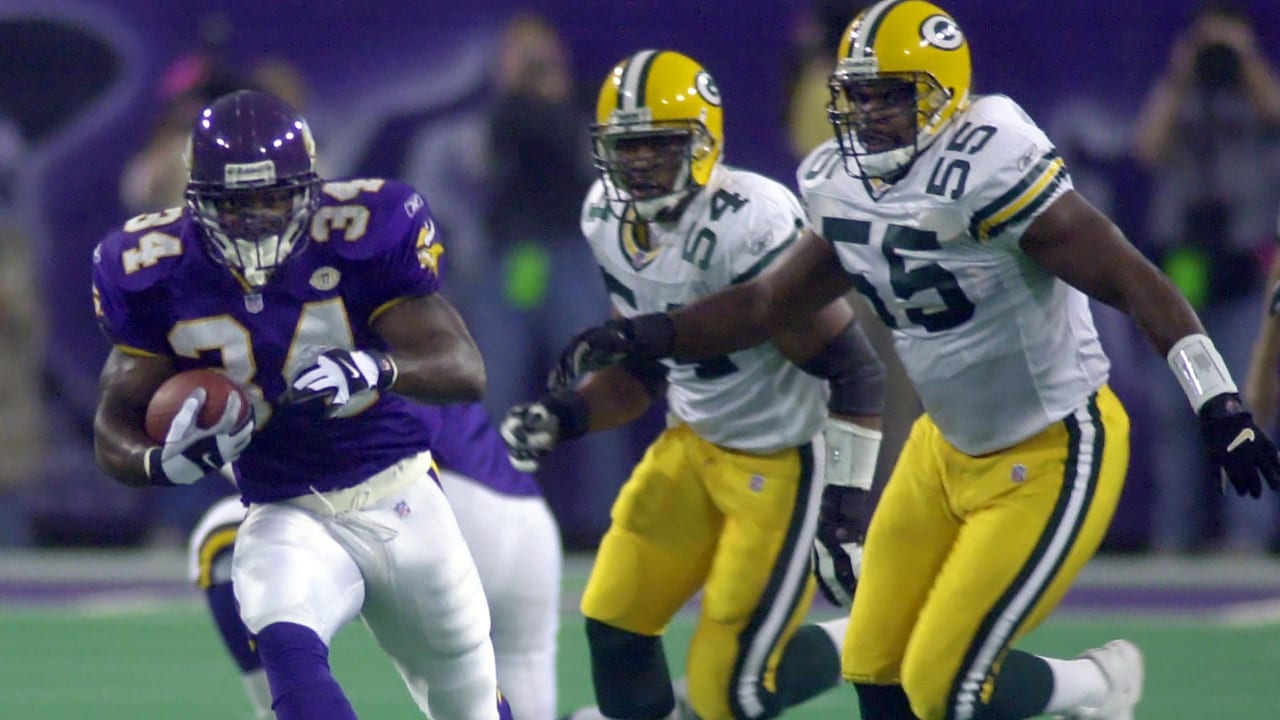 Doug Chapman spent his five-year playing career trying to evade NFL defenders. Now, the former running back is trying to make it back in the league — this time in a completely different role.

Chapman, who was a third-round pick in 2000 with the Minnesota Vikings, was a part of the Gilliam-Reichow Scouting Fellowship program from Aug. 2-8 at Twin Cities Orthopedics Performance Center. The program is designed for those who are looking to become scouts or personnel executives.

Mark Craig of the Star Tribune recently caught up with Chapman about his opportunity with the program. Craig wrote:

Chapman, [who turns 45 on Aug. 22], was one of three participants in this year’s Gilliam-Reichow fellowship, whose new name honors former Vikings Frank Gilliam, one of the NFL’s first Black scouts, and Jerry Reichow, an original Vikings player who became a longtime scout and personnel executive. The other participants were Tyrell Johnson, who played safety for the Vikings from 2008-11 and is now a high school teacher and coach in Little Rock, Arkansas; and Shantel Rodgers, a football operations intern with Exclusive Sports Group in Indianapolis.

The program is run in conjunction with the NFL’s Bill Walsh Diversity Coaching Fellowship and Nunn-Wooten Scouting Fellowship, which began in 2015. One of its alums, Ashton Washington, a Black woman, joined the Bears as a scouting assistant last year and was promoted to player personnel coordinator this year.

Craig said Chapman began his pursuit of becoming an NFL scout during his current role as director of player development and senior offensive analyst with his alma mater at Marshall University.

“I played on Sundays,” he said. “I know what a Sunday player looks like.

“To be honest with you, it’s often harder to evaluate talent at the college recruiting level than the NFL because sometimes you’re looking at a kid who is 6-foot-4, 230 pounds who’s going to graduate college 6-6, 300 pounds,” Chapman added. “Being able to understand how that guy is going to plug into your program, maybe not right away, but in two years is tougher to evaluate.”

In addition to attending the program, Chapman gained invaluable experience learning from his former team, including scouts and General Manager Kwesi Adofo-Mensah. Chapman told Craig he appreciates the Vikings commitment toward diversity.

“If you’ve talked to Kwesi, you know the guy is brilliant,” Chapman said. “Not only am I proud of his career and where it’s gone, but it’s a reflection of what the Wilfs have done. A lot of places, they talk about diversity but the Wilfs, they promote it. They go out and act on it.

“It’s also something the Vikings have been doing since I was here 22 years ago. I played for Dennis Green. Dennis was one of the few African American coaches at the time. So, when I think of the Vikings, whether it’s past or present, I think about the opportunities that have been provided for minorities, from the top on down. Head coach and now GM. I’m going to be a Viking for life. I’ll always claim purple.”

Chapman’s goal is to become a general manager, and he believes he is on the right path.

“I would ultimately love to be in a position to make player personnel decisions,” said Chapman, who played for the Vikings from 2000 to 2003. “I would love one day for my name to be mentioned in general manager conversations. And in order to do that, you have to be in the building, be in the sauce and know what you’re talking about and understand the business of the NFL, from personnel to salary cap.

“I think my time is now. That’s why I feel blessed to get this fellowship.”