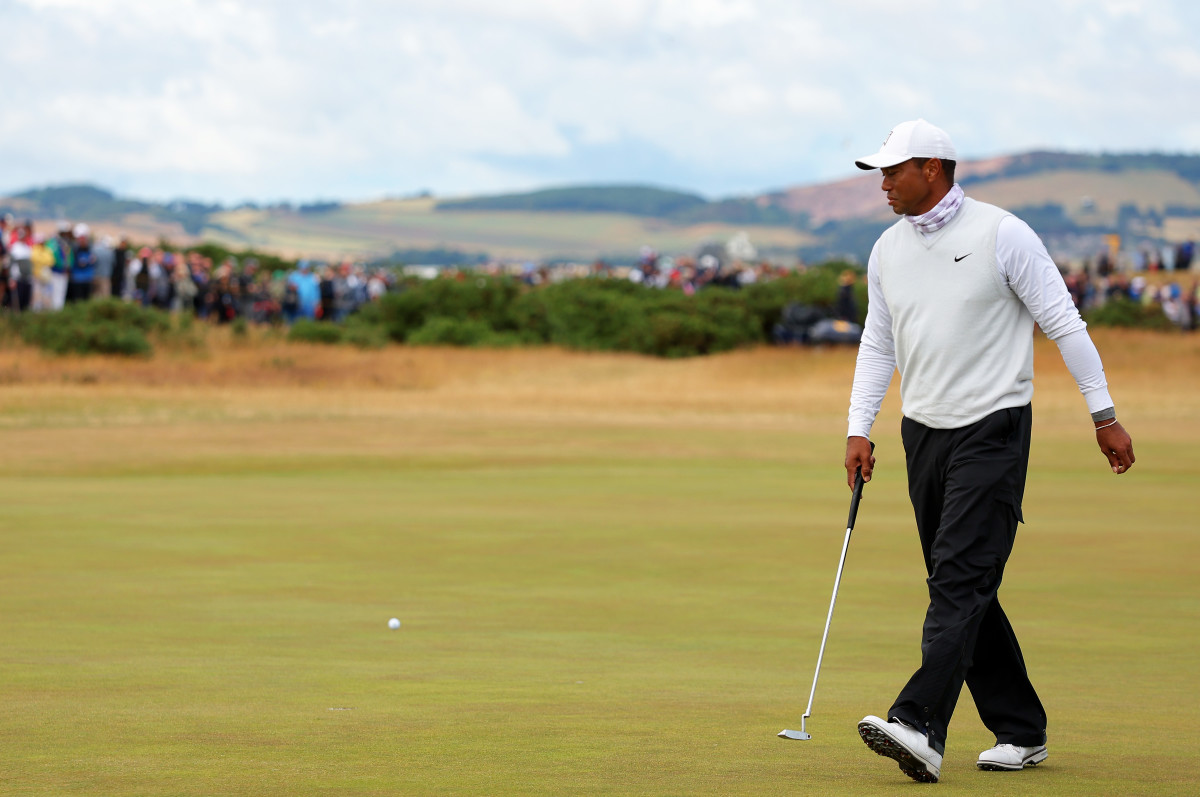 On Wednesday, it was announced that Tiger Woods will be on the cover of PGA Tour 2K23.

The 15-time major champion will grace the cover of a video game for the first time since Tiger Woods PGA Tour 14.

As you’d expect, golf fans are pumped that Woods is back on the cover of a video game.

“We are so unbelievably back,” one fan said.

“Tiger on the cover as he should be,” another fan wrote.

“Whatever the price is I’m paying it,” a third fan tweeted.

Woods signed an exclusive, multi-year contract with 2K in March 2021.